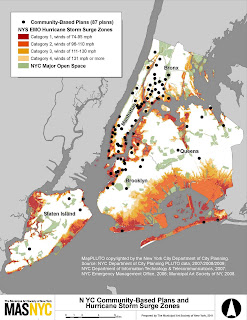 Latest track models suggest Long Island hit on Sunday
NEW YORK, Aug 24 (Reuters) - In the annals of natural disasters, it doesn't get much worse than a major hurricane directly striking New York City and Long Island.
Hurricane Irene is on a course that will take it up the East Coast from the weekend. While there is still uncertainty about where it will hit and when, the forecast models increasingly suggest some parts of the greater New York area will face some type of storm or hurricane impact.
For article GO HERE
Posted by seemorerocks at 18:06