What are the true numbers of US troops in Syria? 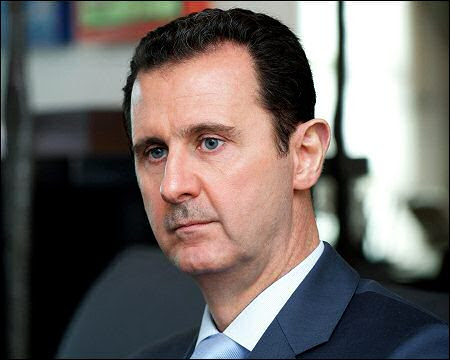 The number of US troops in Syria can be up to tens of thousands, rather than 500-600 that Pentagon officials claim, Syrian President Bashar Assad said on December 15 in an interview to Chinese Phoenix TV channel.

The US is sending mostly private security firms like Blackwater to Syria, claims President Assad. The number of US troops is greatly underestimated when it is reported that only a few thousands are in Syria.

In the meantime, there can be tens of thousands of them in Syria because it is impossible to determine the actual number of the US troops. And, the Pentagon has different statistics depending on which social group it addresses.

The officials claim 500-600 US troops to the opponents of the war, and several thousands to the War Hawks to keep them happy. The actual number of the US troops is hidden.

In October 2019, US President Donald Trump announced the withdrawal of the US troops from Syria, except for the oil-producing areas of the country.

On November 22, the US Special Representative for Syria James Jeffrey stated that the US troops were helping the Kurds to protect the Syrian oil fields from terrorists.