A SECOND impeachment for Trump?

House Democrats may conduct a second impeachment of President Trump, according to lawyers for the Judiciary Committee. 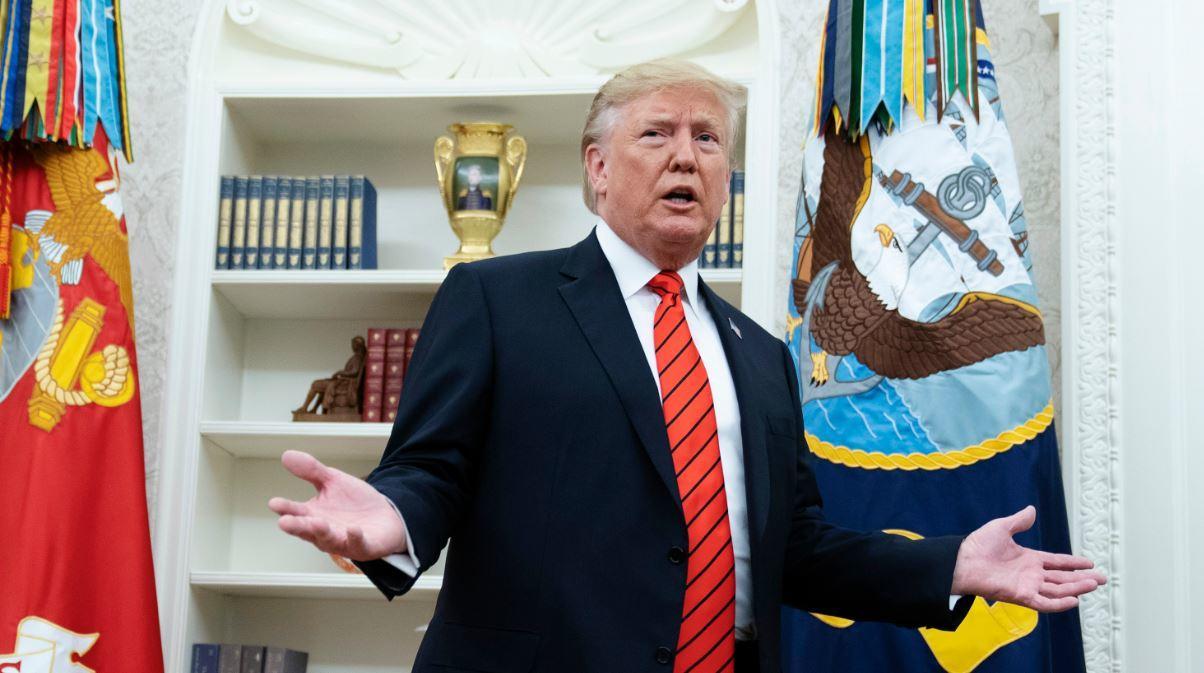 In a Monday court filing reported by Politico, House Counsel Douglas Letter argued that they still need testimony from former White House counsel Don McGahn, which may uncover new, impeachable evidence that Trump attempted to obstruct the Russiagate investigation (of a crime he didn't commit).
"If McGahn’s testimony produces new evidence supporting the conclusion that President Trump committed impeachable offenses that are not covered by the Articles approved by the House, the Committee will proceed accordingly — including, if necessary, by considering whether to recommend new articles of impeachment," reads Letter's filing.

Replying to @kyledcheney @joshgerstein
JUST IN: Judiciary Committee argues that McGahn testimony is still urgent because it could factor into recommending "additional articles of impeachment." 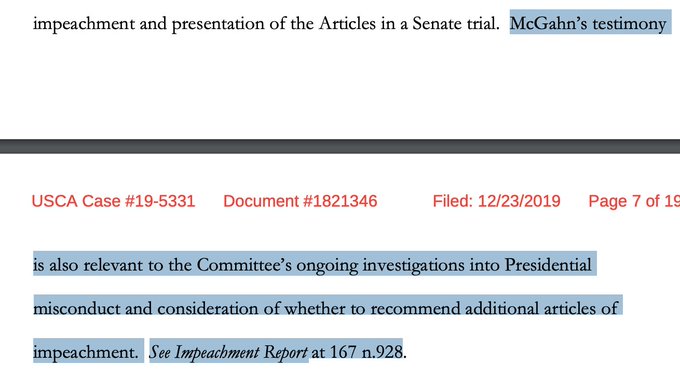 The Democrats also argue that "McGahn’s testimony is critical both to a Senate trial and to the Committee’s ongoing impeachment investigations to determine whether additional Presidential misconduct warrants further action by the Committee," adding that McGahn's testimony may also be relevant to future legislation which may stem from the details of Trump's conduct.
And while DOJ lawyers acknowledged in a Monday brief that the legal fight over McGahn isn't moot, the fact that the House Judiciary Committee moved forward with impeachment on a completely different matter removes the urgency to resolve their case.
"The reasons for refraining are even more compelling now that what the Committee asserted — whether rightly or wrongly — as the primary justification for its decision to sue no longer exists," wrote lawyers for the DOJ. The agency also argues that the Mueller impeachment investigation is over, when House lawyers and lawmakers have described it as ongoing and active, according to the report.
McGahn's participation in House impeachment proceedings was blocked by the White House, which claimed "absolute immunity" for advisers.
President Trump chimed in over Twitter following the Monday court filing, quoting "Fox and Friends" host Brian Kilmeade, who said "now all of a sudden they are saying maybe we’ll go back and visit the Mueller probe, which is absolutely unbelievable, and shows they don’t care about the American public's tone deafness..."

“The Dems are complicating matters again. Keeping Mueller out of it was the focus. Keeping it crisp & simple was the key, and now all of a sudden they are saying maybe we’ll go back and visit the Mueller probe, which is absolutely unbelievable, and shows they don’t care about....

Donald J. Trump
✔@realDonaldTrump
....the American public’s tone deafness - & it should be intolerable, because the American people have had it with this.” @kilmeade @foxandfriends The Radical Left, Do Nothing Democrats have gone CRAZY. They want to make it as hard as possible for me to properly run our Country!

DOJ attorneys argued that the upcoming Senate trial is yet another reason for the judicial branch to refrain from the case.
"If this Court now were to resolve the merits question in this case, it would appear to be weighing in on a contested issue in any impeachment trial," wrote DOJ lawyers. "The now very real possibility of this Court appearing to weigh in on an article of impeachment at a time when political tensions are at their highest levels — before, during, or after a Senate trial regarding the removal of a President — puts in stark relief why this sort of interbranch dispute is not one that has ‘traditionally thought to be capable of resolution through the judicial process.’"
"This Court should decline the Committee’s request that it enter the fray and instead should dismiss this fraught suit between the political branches for lack of jurisdiction," they added. 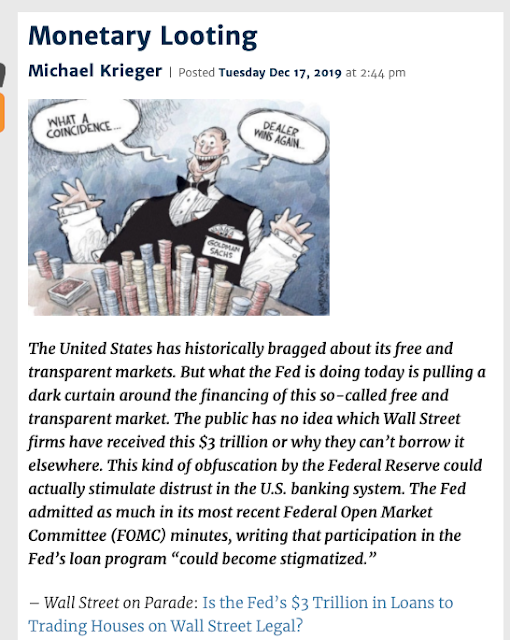