Authored by John Solomon via SolomonReports.com,
As the U.S. presidential race began roaring to life in 2016, authorities in the former Soviet republic of Latvia flagged a series of “ suspicious” financial transactions to Hunter Biden and other colleagues at a Ukrainian natural gas company and sought Kiev’s help investigating, according to documents and interviews. 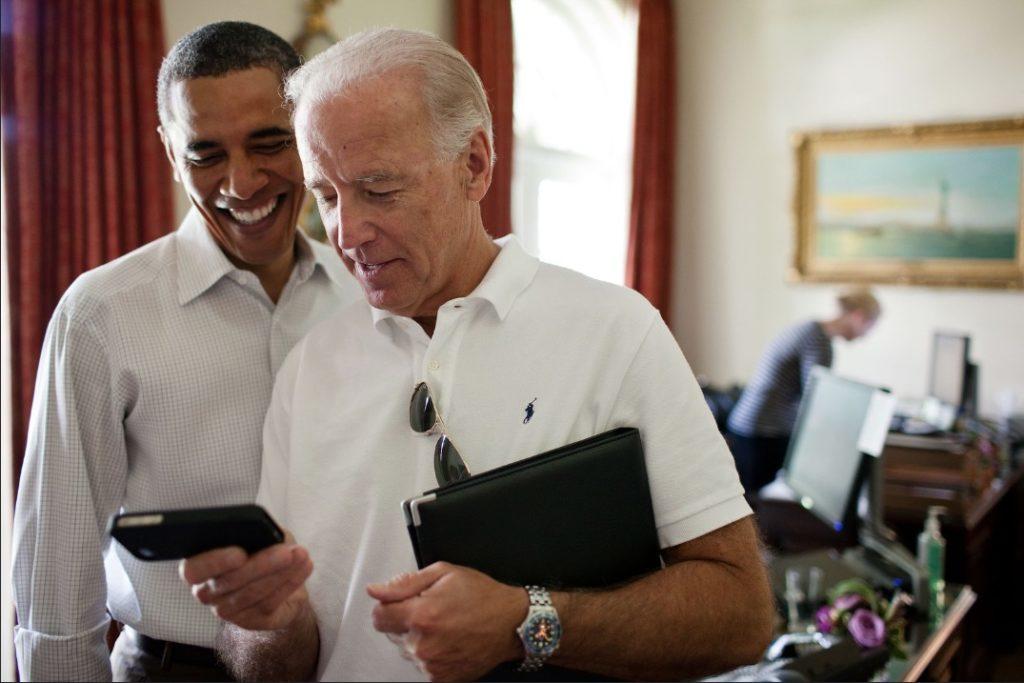 The Feb. 18, 2016 alert to Ukraine came from the Latvian prosecutorial agency responsible for investigating money laundering, and it specifically questioned whether Vice President Joe Biden’s younger son and three other officials at Burisma Holdings were the potential beneficiaries of suspect funds.

“The Office for Prevention of Laundering of Proceeds Derived from Criminal Activity … is currently investigating suspicious activity of Burisma Holdings Limited,” the Latvian agency also known as the FIU wrote Ukraine’s financial authorities.

The memo was released to me by the Ukrainian General Prosecutor’s Office and confirmed by the Latvian embassy to the United States.
Latvian authorities said they did not get any incriminating information back from Ukraine to warrant further investigation and did not take additional action in 2016.
But the memo adds to the mounting evidence that there was ongoing investigative activity surrounding Burisma Holdings and Hunter Biden’s compensation as a board member in the weeks just before Joe Biden forced the firing of the Ukraine prosecutor overseeing the Burisma investigation in spring 2016.
The Latvian law enforcement memo identified a series of loan payments totaling about $16.6 million that were routed from companies in Beliz and the United Kingdom to Burisma through Ukraine’s PrivatBank between 2012 and 2015.
The flagged funds were “partially transferred” to Hunter Biden, a board member at Burisma since May 2014, and three other officials working for the Ukrainian natural gas company, the Latvian memo said.
The letter asked Ukrainian officials for any evidence about whether the funds were involved in corruption and whether Ukrainian officials were investigating Burisma and the recipients of the money.

“On the grounds of possible legalization of proceeds derived from criminal activity and corruption, please grant us permission to share the information included in the reply to this request with Latvian law enforcement entities for intelligence purposes only,” the letter said.

Arturs Saburovs, the Third Secretary at the Latvian embassy in Washington, confirmed his country flagged the transactions in February 2016 after seeing public reports that Burisma was under investigation in Ukraine and that Hunter Biden served on the company’s board. He said Latvia did not receive any evidence back from Ukraine to further its investigation.

“The Latvian FIU (Financial Intelligence Unit) is the institution which receives, processes, and analyses reports on banking transactions as well as conducts information exchange with foreign FIUs,” he explained. “If a matter comes to public attention as it did here, the FIU processes that information.
“In this case, the Latvian FIU reached out to its Ukrainian counterpart seeking additional clarifications,” he added.
“Information was received, yet no incriminatory evidence for further analysis was provided by the Ukrainian authorities.”

Saburovs said authorities in his country could find no evidence they flagged the same transactions to U.S. authorities even though Hunter Biden and two others named in the letter were Americans and the U.S. firm, Rosemont Seneca Bohais that was connected to Hunter Biden, routinely received monthly payments totaling more than $166,600 from Burisma.

“We do not possess such information,” he said when asked about contacts with U.S. officials.

A lawyer for Hunter Biden and Joe Biden’s campaign did not respond to requests Monday seeking comment.
The Latvian correspondence adds to a growing body of evidence that questions and investigations of Burisma were swirling in early 2016 just before Joe Biden used his authority as vice president to force the firing of Ukraine Prosecutor General Viktor Shokin in March 2016 by threatening to withhold $1 billion in U.S. aid.
Shokin was overseeing a wide-ranging Ukrainian investigation of Burisma and has said he was making plans to interview Hunter Biden when he was fired by Ukraine’s president and parliament in March 2016 under pressure from Joe Biden.
Biden and his defenders have said he forced the firing of Shokin because the Ukraine prosecutor was an ineffective corruption fighter; Shokin alleges he was dismissed because he wouldn’t end the Burisma probe.
The Biden family has repeatedly denied any wrongdoing, with Jill Biden offering the latest defense of her son this past weekend. “I know my son. I know my son’s character. Hunter did nothing wrong. And that’s the bottom line,” she told MSNBC.
But recently, multiple State Department witnesses testified during the impeachment hearings against President Trump that Hunter Biden’s role at Burisma while his father oversaw U.S.-Ukraine policy as vice president created the appearance of a conflict of interest. One testified e even blocked a project with Burisma because State was concerned about allegations of corruption.
When I first divulged Joe Biden’s role in Shokin’s firing last year, Democrats and their allies in the media and Ukrainian civil society organizations claimed it was no big deal because the Burisma investigation in Ukraine was dormant at the time Biden took action.
But since that time, significant evidence has emerged that the investigation was, in fact, active and that Burisma itself had concerns about the corruption allegations swirling around it.
For instance, Ukrainian prosecutors confirmed in December 2015 they transferred their investigative files to detectives at the National Anti-Corruption Bureau of Ukraine to pursue several leads.
On Feb. 2, 2016, the Ukraine prosecutor general’s office secured a court order to re-seize the assets of Burisma Holdings founder Mykola Zlochevsky. Officers went to the home, placed seizure notices and took items from the home that included a luxury car, officials said.
About two weeks later, the Latvian suspicious financial transactions memo was transmitted to Ukrainian authorities.
And then in late February, according to U.S. documents recently released under the Freedom of Information Act, Burisma’s American representatives pressed the U.S. State Department to try to help end the corruption allegations against the company. You can read those documents here.
By mid-March 2016, State’s top official for Ukraine policy publicly called for Shokin’s ouster, and less than three weeks later Joe Biden managed to force Ukraine’s president to fire Shokin by threatening to withhold $1 billion in U.S. loan guarantees.
Almost immediately, Burisma’s American legal team was in Ukraine seeking to meet with Shokin’s replacement at the Ukraine prosecutor general’s office.
A summary of an April 6, 2016 meeting between Burisma representatives and Ukraine prosecutors – released by the Prosecutor General’s Office – states “false information” was used to justify Shokin’s firing.
Whatever the case, the corruption investigations were dropped in late 2016 and early 2017, and Burisma paid a penalty for tax issues.
But early in 2019, NABU and the Ukraine prosecutor general’s office announced they were reopening the investigation into Burisma, specifically to revisit the allegations about money laundering, according to the notice of suspicion released by prosecutors in that country. You can read NABU’s request to reopen the probe here.
That probe is ongoing and recently was expanded to look at other issues. And the entire Burisma episode is now part of the larger impeachment proceedings playing out in America against President Donald Trump.
Posted by seemorerocks at 17:59