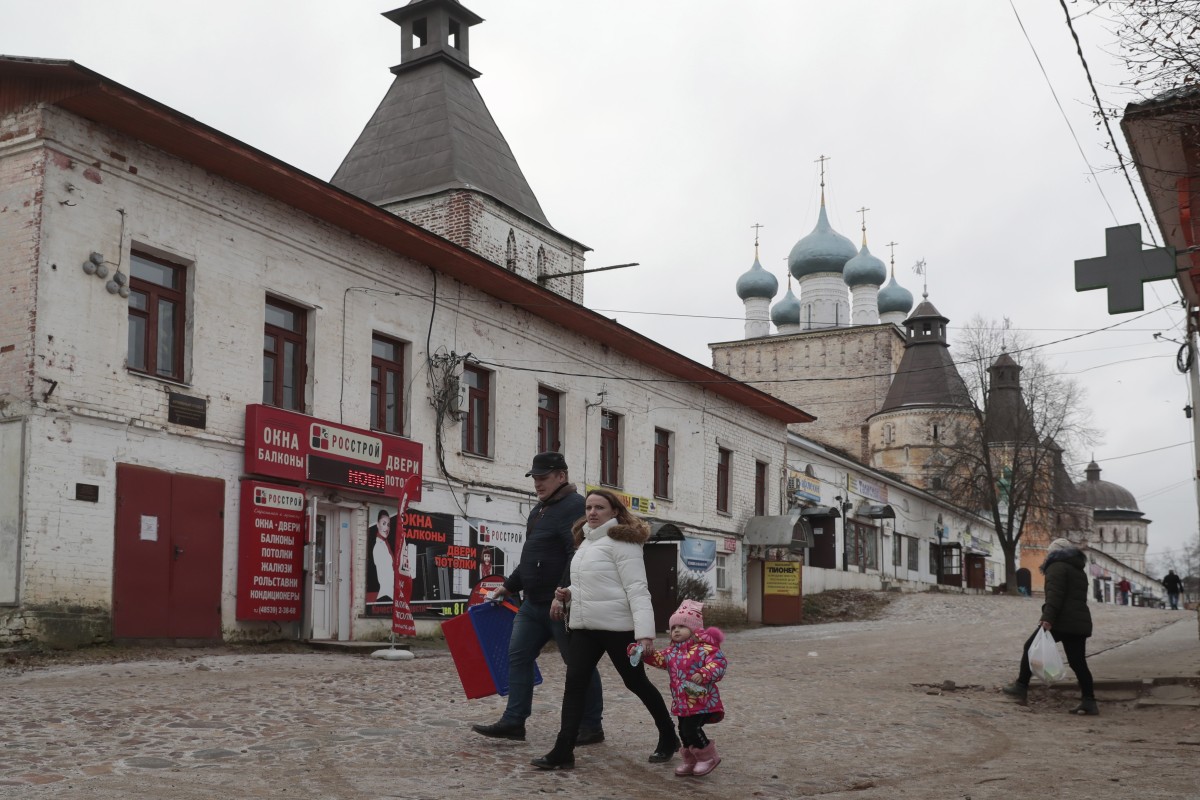 
Residents of Moscow are wondering where winter has gone as the highest December temperatures for 133 years deprive the Russian capital of its customary covering of snow.
“This is not our winter,” said pensioner Ludmila Biryukova. “It came from somewhere else.”
At a time when snow often blankets the streets and icicles hang from buildings, the temperature in Moscow is expected to reach 6 degrees Celsius (42.8 degrees Fahrenheit) overnight on Wednesday, according to Elena Vosolyuk of the FOBOS weather centre.
The last time Moscow was warmer than 5.3 degrees on December 18 was in 1886, she said. The usual air temperature for December 18 is minus 6.2 degrees (20.8 degrees Fahrenheit), according to Russia’s Hydrometeorological Research Centre. 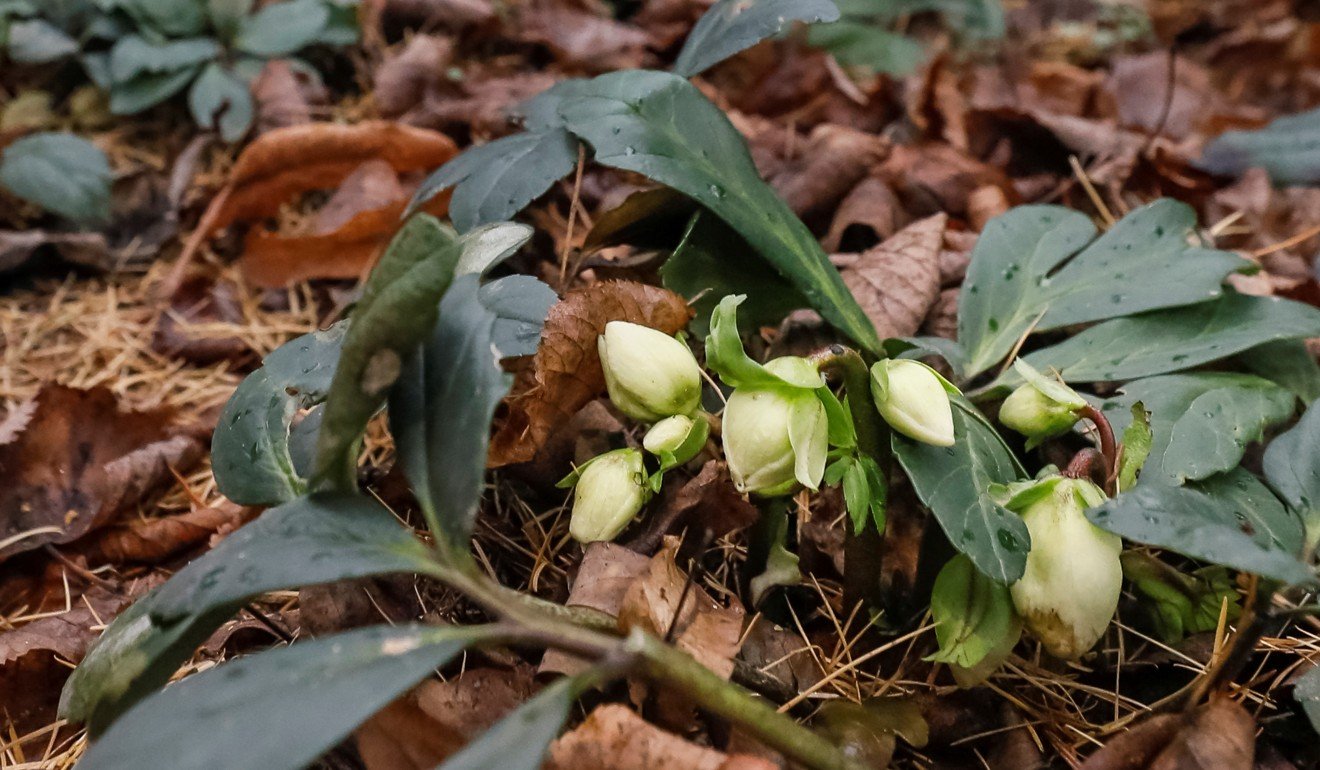 The unseasonable warmth has been brought by an atmospheric front from the Atlantic Ocean, and rain, not snow, is forecast for the New Year holiday, Russia’s main festive celebration.
And it’s not just people who have been surprised. At Moscow State University’s Apothecary Garden, snowdrops and rhododendron are among flowers that have mistaken the soft soil for the early onset of spring.
“The plants were deceived by this [warm weather] and decided it is spring already, so they are in bloom,” said head gardener Anton Dubinyuk, warning that could mean less colour later.
Biryukova, who was walking in the Apothecary Garden, said: “I was born here and have lived here my whole life.
“We are used to real winters.”

Posted by seemorerocks at 14:27