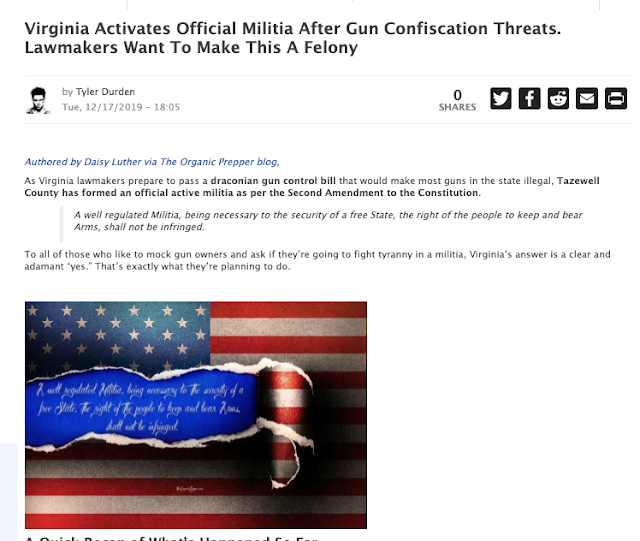 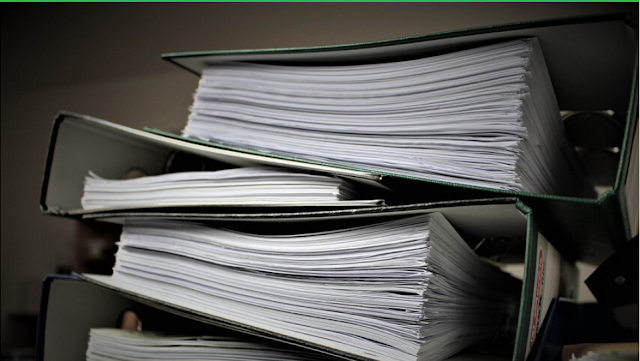 Attorneys representing the House Democrats have told a federal appeals court that even though federal law seals the secret grand jury materials in Special Counsel Robert Mueller’s investigation of President Trump, those documents are necessary to their effort to remove the president from office.

The Justice Department has repeatedly resisted the impeachment-obsessed lawmakers’ push to get their hands on those documents. This despite drafting articles of impeachment that are narrowly confined to the president’s actions related to his July phone call with Ukrainian President Volodymyr Zelensky.

But lawyers for the House Judiciary Committee wrote to the D.C. Circuit Court of Appeals:

“The Department of Justice takes extraordinary positions in this case. It does so to avoid disclosing grand jury material needed for the House’s impeachment of President Turmp and the Senate’s trail to remove him from office.”

Although it’s not addressed in the current articles of impeachment, House Democrats have long argued that the president’s alleged obstruction of the Mueller investigation is critical to their impeachment efforts. This new filing would seem to suggest they’re coming back around to that same argument.

The Justice Department is appealing a decision by a district court judge that said redacted materials from the Mueller probe should be provided to Congress—in violation of the law. The new filing suggests Democrats may be willing to take the unprecedented step of creating additional articles of impeachment, even while the president is under Senate trial, if they believe they have evidence of wrongdoing in the Mueller files.

The full House could vote on those original articles of impeachment as early as Wednesday. Leading up to that vote, Democrats released a 658-page report detailing their allegations against the president—a document that uses words like “scheming” and “pernicious” to describe what they call the president’s “patter of misconduct” and “criminal behavior.”

Sunday, however, was not a good day for House Democrats. Rep. Devin Nunes (R-Calif.), the ranking Republican on the House Intelligence Committee, blasted the panel’s chairman, Rep. Adam Schiff (D-Calif.) in a letter that was nothing but pure fire. The three-page letter opens:

“As you are aware, on December 9, 2019, U.S. Department of Justice Inspector General Michael Horowitz published the results of his investigation of the FISA warrant and renewals obtained by the Federal Bureau of Investigation and the Department of Justice to spy on Trump campaign associate Carter Page. The IG’s findings of pervasive, major abuses by the FBI dramatically contradict the assertions of your memo released February 24, 2018, in which you claimed ‘FBI and DOJ officials did not “abuse” the Foreign Intelligence Surveillance Act process, omit material information, or subvert this vital tool to spy on the Trump campaign.’

“After publishing false conclusions of such enormity on a topic directly within this committee’s oversight responsibilities, it is clear you are in need of rehabilitation, and I hope this letter will serve as the first step in that vital process.”

Nunes’ letter goes on to highlight several of the false claims made in Schiff’s February 2018 memo. He also addressed the press release sent out by Schiff’s office following the release of the Horowitz Report:

“I applaud you for acknowledging that the report identified ‘issues and errors’ and ‘potential misconduct’ connected to the FISA warrant. This acknowledgment, though dramatically downplaying the scale of the abuse the IG uncovered, could be a valuable first step—a baby step, but a step nonetheless—in your rehabilitation. Nevertheless, in your statement you expressed full faith in FBI Director Christopher Wray’s promise to address the problem; demanded that the implementation of reforms be confined to ‘career officials, away from the political arena,’ and denounced Attorney General Bill Barr and U.S. Attorney John Durham for expressing concerns about these matters.

“This makes it clear your rehabilitation will be a long, arduous process. As previously noted, this committee is responsible for overseeing the Intelligence Community and exposing abuses. Yet when the IG identified gross abuses in our jurisdiction, you expressed full faith in the agencies we’re supposed to be vigilantly monitoring, and you rejected any oversight whatsoever of their supposed clean-up efforts. If agencies with a documents, severe abuse problem should be trusted to police themselves, then it’s fair to ask why this committee even exists and what we’re supposed to be doing, if anything, aside from being exploited by you as a launching pad to impeach the president for issues that have no intelligence component at all.

“As part of your rehabilitation, it’s crucial that you admit you have a problem—you are hijacking the Intelligence Committee for political purposes while excusing and covering up intelligence agency abuses. The next step will be to convene a hearing with IG Horowitz, as the Senate Judiciary Committee has done and the Senate Homeland Security Committee will do next week.

“I understand taking action on this issue will be difficult for you, as it will be an implicit acknowledgment that you were wrong to deny these abuses and that you were complicit in the violation of an American’s civil liberties. I also understand such an acknowledgement is made even more difficult by the fact that you’ve already been discredited by your years-long false claim that the Trump campaign colluded with Russia to hack the 2016 presidential election.

“Nevertheless, I refuse to believe you are beyond redemption. I invite you to work closely with me on your rehabilitation program, and look forward to your scheduling a committee hearing with IG Horowitz at the nearest opportunity.”

That followed a not-so-good interview Schiff had with “FOX News Sunday” host Chris Wallace about his February 2018 memo. Here’s how the Intelligence Committee chairman tried to distance himself from his own report:

“I’m certainly willing to admit that the Inspector General found serious abuses of FISA that I was unaware of. Had I known of them, Chris, yes, I would have called out the FBI at the same time. But I think it’s only fair to judge what we knew at the time, not what would be revealed two years later. But yes, there were very serious abuses of the FISA process, they need to be corrected, we need to make sure they never happen again.”

Curiously absent from the conversation, however, is the fact that Schiff’s memo was a rebuttal to a report crafted by Nunes and the Republicans, who controlled the Intelligence Committee at the time, that detailed specific abuses of the FBI’s FISA warrant application process. The Nunes and Republican report was vindicated by the Horowitz Report.

President Trump didn’t miss this important point, however, tweeting out:

“Schiff’s correcting the record memo has turned out to be totally wrong (based on the I.G. Report)! A very big lie. Maria Bartiromo and Devin Nunes has [sic] turned out to be completely right. Congratulations to Devin. The Fake News Media should apologize to all!”

Meanwhile, with a new poll suggesting only 42 percent of Americans now support impeachment—down 10 points in about a month—Schiff and Judiciary Committee Chairman Jerry Nadler are insisting their impeachment push is not a failure. That’s because they claim no Democrats are paying attention to the polls.

It also was a rough weekend for former FBI Director James Comey, who is now admitting he was wrong for defending the bureau’s FISA warrant application process. He took responsibility for “real sloppiness” within the FBI, but he refused to own up to his role in signing off on “three of the four” FISA applications to spy on Carter Page.

The president also taunted Comey via Twitter, asking for an apology. In the meantime, Senate Judiciary Committee Chairman Lindsey Graham says he’s going to invite the president’s personal attorney, former New York City Mayor Rudy Giuliani, to spill the beans on what he found out about the Bidens during a recent trip to Ukraine—after the Senate impeachment trial.