Sex offenders including paedophiles should be allowed to adopt, Theresa May told


Rules which bar sex offenders from working with children are ‘unfair’ and even convicted paedophiles should have the right to adopt, a leading legal academic has said. 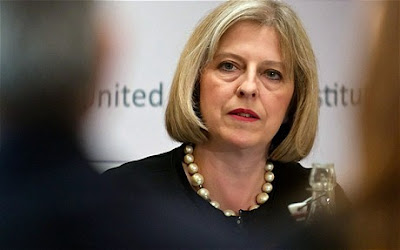 Helen Reece, a reader in law at the London School of Economics, called on Theresa May, the Home Secretary, to relax rules which automatically ban sex offenders from caring for children, saying that this could breach their human rights.

In an article in the respected Child and Family Law Quarterly, Miss Reece suggested that reoffending rates were not high among sex criminals, adding: “despite growing public concern over paedophilia, the numbers of child sex murders are very low.”

Facebook is under fire for publishing a stomach-churning survey that asked users whether pedophiles should be allowed to solicit “sexual pictures” from underage girls.

The cringeworthy poll surfaced at the top of Facebook’s home page for an unspecified number of users this past weekend, according to a report.

“In thinking about an ideal world where you could set Facebook’s policies, how would you handle the following: a private message in which an adult man asks a 14-year-old girl for sexual pictures,” one question in the survey reads.

The disgusting multiple-choice poll gave users the option to condone the sick behavior, allowing them to vote that the “content should be allowed on Facebook, and I would not mind seeing it.”

Another possible, nausea-inducing response was that “the content should be allowed on Facebook, but I don’t want to see it.” 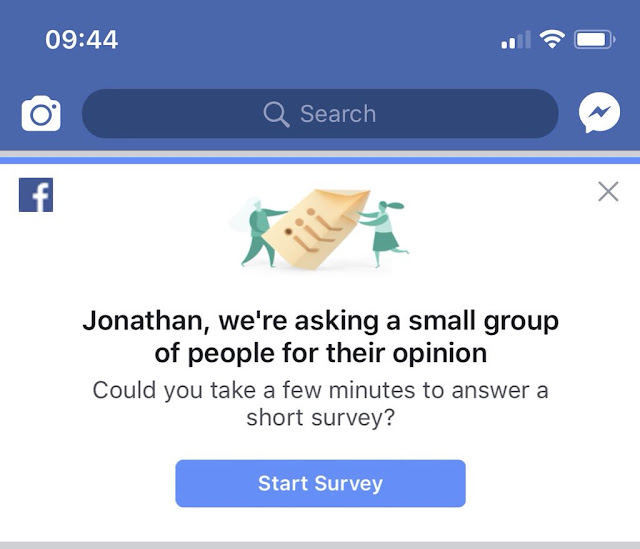 On the other side of the equation the Russians, after 70 years of communism and tasting western post-modernist liberalism are moving in the opposite direction and bringing morality and faith back into public life