The end of the intenet as we know it? 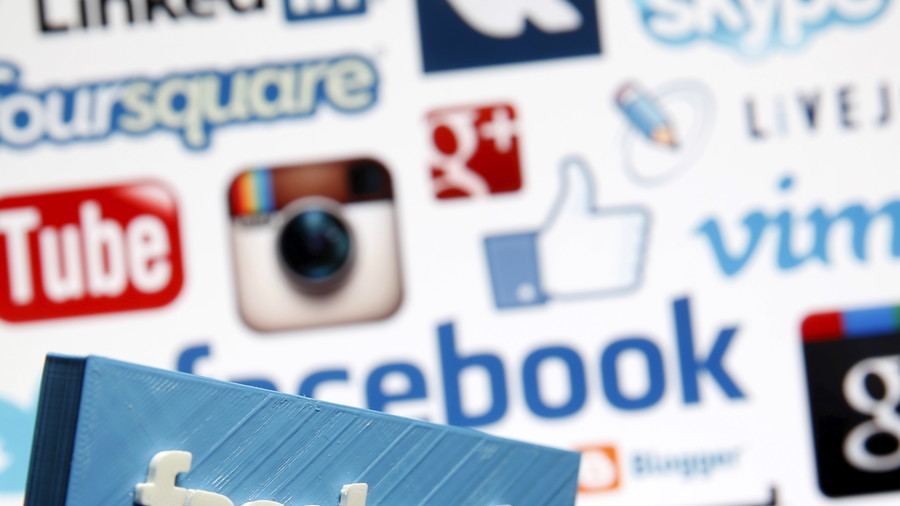 A committee of MEPs has voted to accept major changes to European copyright law, which experts say could change the nature of the internet.

They voted to approve the controversial Article 13, which critics warn could put an end to memes, remixes and other user-generated content.

Article 11, requiring online platforms to pay publishers a fee if they link to their news content, was also approved.

One organisation opposed to the changes called it a "dark day".

It will now go to the wider European Parliament to vote on in July.

Last week, 70 influential tech leaders, including Vint Cerf and Tim Berners-Lee, signed a letter opposing Article 13, which they called "an imminent threat to the future" of the internet.

Article 13 puts more onus on websites to enforce copyright and could mean that every online platform that allows users to post text, sounds, code or images will need some form of content-recognition system to review all material that users upload.

Activist Cory Doctorow has called it a "foolish, terrible idea".

Writing on online news website BoingBoing, he said: "No filter exists that can even approximate this. And the closest equivalents are mostly run by American companies, meaning that US big tech is going to get to spy on everything Europeans post and decide what gets censored and what doesn't."

Article 11 has been called the "link tax" by opponents.

Designed to limit the power over news publishers that tech giants such as Facebook and Google have, it requires online platforms to pay publishers a fee if they link to their news content.

The theory is that this would help support smaller news publishers and drive users to their homepages rather than directly to their news stories.

But critics say it fails to clearly define what constitutes a link and could be manipulated by governments to curb freedom of speech.

After the vote, US not-for-profit organisation Creative Commons, which aims to make more content free for others to share, called it a "dark day for the open web".

Creative Commons ✔@creativecommons
.@EP_Legal has adopted both Article 11 (#linktax) and Article 13 (#CensorshipMachines). It’s a dark day for the open web, but the fight will continue in the upcoming plenary vote in the European Parliament. #SaveYourInternet #SaveTheLink #FixCopyright

Another Twitter user tweeted: "15 MEPs voted for upload filtering. They understand the internet better than the people who invented it, apparently."

Joe@why0hy
15 MEPs in the @EP_Legal Committee of the @Europarl_EN voted for upload filtering. They understand the internet better than the people who invented it, apparently. #saveyourinternet #fixcopyright

Open Rights executive director Jim Killock told the BBC: "Article 13 must go. The EU parliament will have another chance to remove this dreadful law.

"The EU parliament's duty is to defend citizens from unfair and unjust laws.

"MEPs must reject this law, which would create a robo-copyright regime intended to zap any image, text, meme or video that appears to include copyright material, even when it is entirely legal material."

But publishers, including the Independent Music Companies Association (Impala) welcomed the vote.

"This is a strong and unambiguous message sent by the European Parliament," said executive chair Helen Smith.

"It clarifies what the music sector has been saying for years: if you are in the business of distributing music or other creative works, you need a licence, clear and simple. It's time for the digital market to catch up with progress." 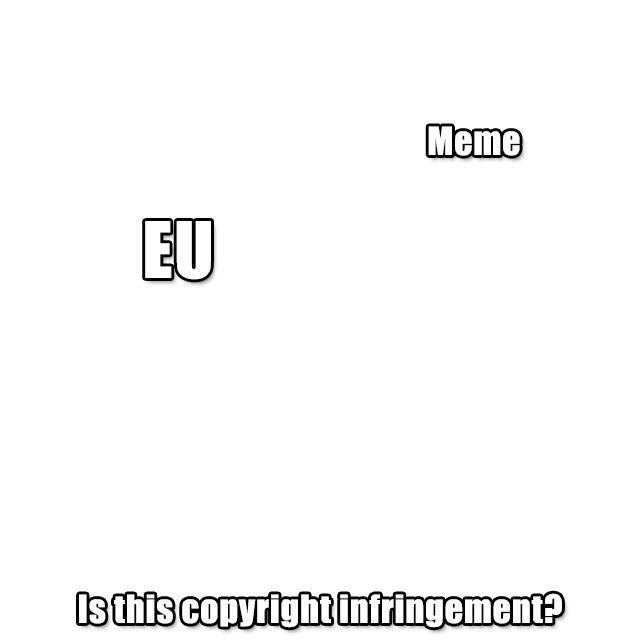 Memes banned. Remixes outlawed. Parody videos removed. Critics say this would be the outcome of the EU adopting two controversial copyright rules that were just approved in committee.

Critics are unhappy with Articles 11 and 13 of the EU Copyright Directive, which were cleared by the Legal Affairs Committee of the European Parliament on Wednesday and now face a floor vote scheduled sometime in July.

Dubbed the “link tax” by critics, Article 11 would require online platforms to pay for links to news and other content they refer to. While proponents said it was intended to make Google and Facebook share the profit they make with news organizations that are struggling in the modern market, critics have pointed out it could penalize linking to content for the purpose of criticism or commentary. It was narrowly approved by the committee, with 13 votes in favor and 12 votes against.


“There is a big problem if all those who bring our cultural diversity in Europe to life... can no longer live from their work because online platforms are not prepared to involve them properly," Ehler said in a statement.

Article 13 is even more controversial, requiring the automatic removal of any material that appears to violate copyright. Critics say this would condemn memes, sampling, news footage and even public domain parliamentary recordings. Platforms would also be held legally liable for copyright violations by their users. This measure advanced with 15 votes in favor and 10 opposed.


Grumpy Cat, the feline who shot to stardom after a Reddit meme.Death to the meme? Activists believe EU copyright law could destroy internet culture

Even as Article 11 would force online platforms to pay for content, Article 13 would result in stifling competition and arguably further empower major players like Google or Facebook, which, unlike smaller fish, would have the money and expertise to implement automated censorship and user moderation required to comply with the law. The platforms would also be incentivized to err on the side of censorship to avoid penalties for copyright infringement by their users.

A number of internet luminaries, including WWW inventor Tim Berners-Lee and Wikipedia founder Jimmy Wales, have also spoken out against Article 13.

“By requiring Internet platforms to perform automatic filtering all of the content that their users upload, Article 13 takes an unprecedented step towards the transformation of the Internet, from an open platform for sharing and innovation, into a tool for the automated surveillance and control of its users,” said the letter signed by Berners-Lee, Wales and dozens of others that was sent to MEPs last week.

Author and activist Cory Doctorow called it a ”foolish, terrible idea,” pointing out that the only filters even remotely able to remove content as required by the law are currently run by American companies, “meaning that US big tech is going to get to spy on everything Europeans post and decide what gets censored and what doesn't.”

There is no way for AI to decide whether the use of copyrighted work falls within legal exemptions such as quotations or parody. Those exceptions are not consistent across the EU’s 28 member states, nor does the EU have US-style fair use laws. This means that even if the copyright owner does not object to the use of content in memes, remixes, mashups or other creative work, the creators would still technically violate the law.

Posted by seemorerocks at 15:10