A flashback to Hillary and Obama's support for seperating migrant families

I am not trying to excuse the Dotard in any way but to point out the hypocrisy of the Democrats and their media puppets.

While the left rages against "separated migrant children" which they blame on President Trump's "zero tolerance" enforcement policy of Bush-era rules, several "inconvenient" video clips have cropped up revealing both Hillary Clinton and Barack Obama advocating virtually the same border policy they are currently attacking Trump over.

For example, Hillary Clinton said during a 2014 CNN Town Hall;

Hillary Clinton ✔@HillaryClinton
What’s happening to families at the border right now is a humanitarian crisis. Every parent who has ever held a child in their arms, every human being with a sense of compassion and decency, should be outraged.

Show this to your friends.


And let's not gloss over the fact that Obama separated migrant families, while taking criticism for encouraging migration while ignoring the growing crisis at the border.

But wait - rolling the calendar back to 1995 when Bill Clinton promised to crack down on illegal immigration, we have the following quote:
"In the budget I will present to you, we will try to do more to speed the deportation of illegal aliens who are arrested for crimes, to better identify illegal aliens in the workplace. We are a nation of immgrants, but we are also a nation of laws."


Somehow we missed the "internment camp" analogies at the time... 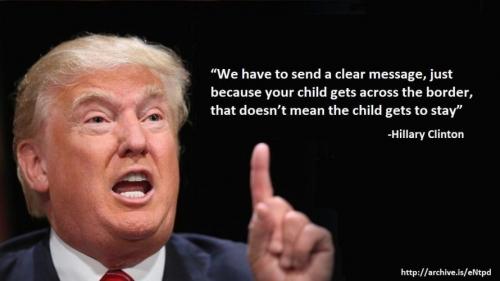 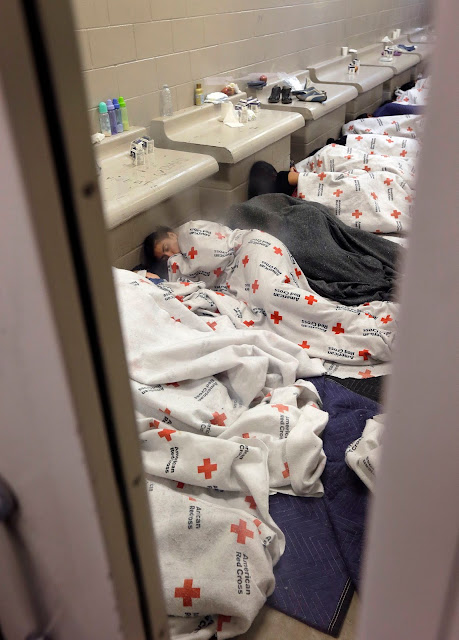 The media and political class become more and more outraged over the Trump administration’s decision to detain and prosecute immigrants illegally crossing the border.
Lost in the debate is any acknowledgment that President Obama’s administration also used detention facilities.
Current U.S. immigration laws, when enforced, have the consequence of temporarily separating adults who arrive with children into separate detention facilities in order to prosecute the adults.
The policy of prosecuting immigrants for crossing the border illegally has been in place for multiple administrations. The Obama administration prosecuted half a million illegal immigrants and similarly separated families in the process. So did the Bush administration. 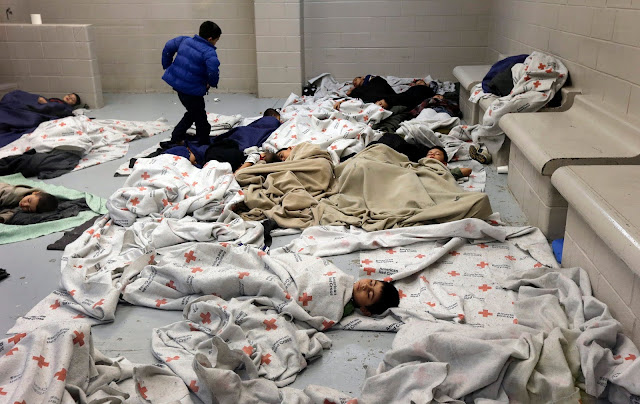 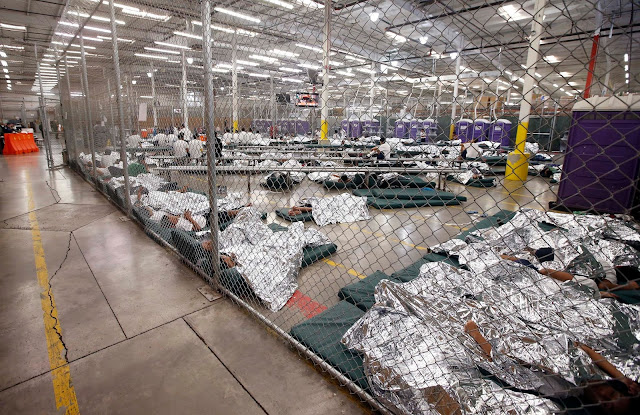 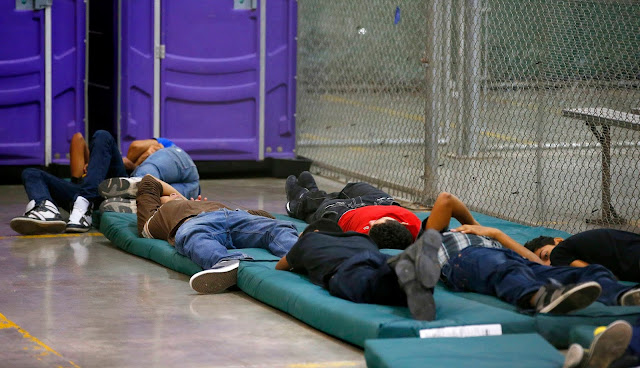