This film made by veteran journalist, John Pilger,  is a shocking indictment on Australia and on Anglo- white entltlement, “civilised society”

UTOPIA – a film by John Pilger 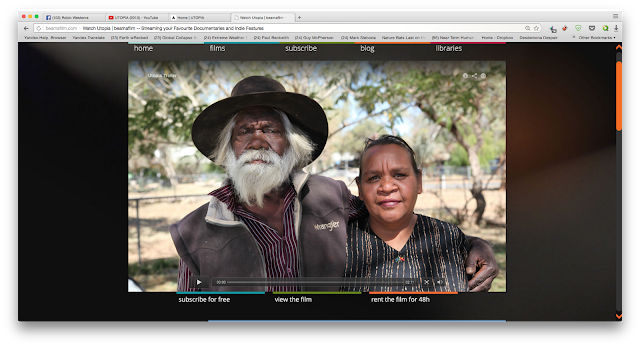 Drawing on his long association with the first people of his homeland Australia, Utopia is both an epic portrayal of the oldest continuous human culture, and an investigation into a suppressed colonial past and rapacious present.


Or watch the film HERE