Heat Wave in Kerala? Plants, Trees Charred in Coastal Areas
Despite heavy rains, Kerala seems to be witnessing strange heat waves and firestorms in some parts. 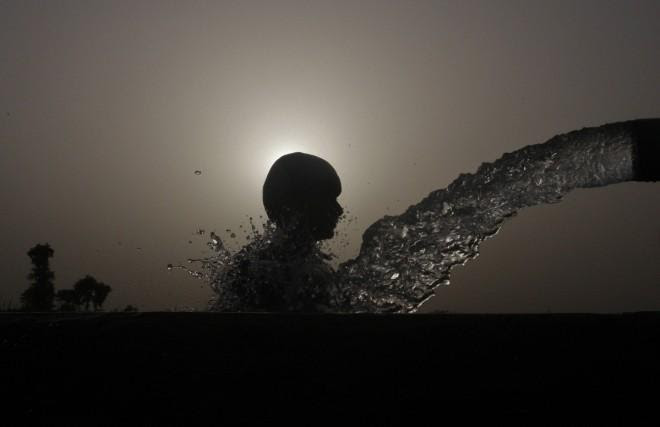 People in the state have been reporting heat waves, because of which plants and trees charred in Kannur, Kozhikode and Alappuzha coastal regions. Local reports suggest that similar incidents were initially reported from Koyilandy, Thikodi, Iringal, Kottakal, Koyavalappu and Maradu areas.

"Even though there is rain, it is really hot these days due to this heat wave. Plants and trees are also seen burnt after the storm and this is the first time we are experiencing such a phenomenon," a local resident said.

Revenue authorities have reportedly visited the affected areas and have taken photographs to understand the reasons behind this occurrence.

However, as the state meteorological department officials could not find a possible reason for this, they have approached the state disaster management authority to get a scientific explanation of this unusual environmental phenomenon.

"We are yet to find out an exact reason for the phenomenon. But, considering the primary indications, it is assumed that the incidents were not connected with acid rain effect or heat wave. We can give a scientific explanation only after a detailed study," Kerala State Disaster Management Authority member-scientist Sekhar Lukose Kuriakose told PTI.

He also said that the chances of heat wave were less as it is monsoon season in the state.

"Places like Palakkad are more prone to such phenomenon in the state during summer season," Kuriakose dded.

Watch the video below:

Posted by seemorerocks at 20:26