I am not normally given to making commercial recommendations, but in view of the article below I am going to stick my neck out.

I can honestly recommend the Russian YANDEX Beta browser which is similar to Google Chrome.

What is different is STEALTH MODE - since I have had it it has blocked 28,250 entities tracking me - and interestingly, I have not had any of the previous problems I was happening.

While, If certain entities really want to see what I am doing, of course they still can, but this has been a great change for me that I can (as a non-expert) recommend.

I will be purging Google Chrome off my computer today. 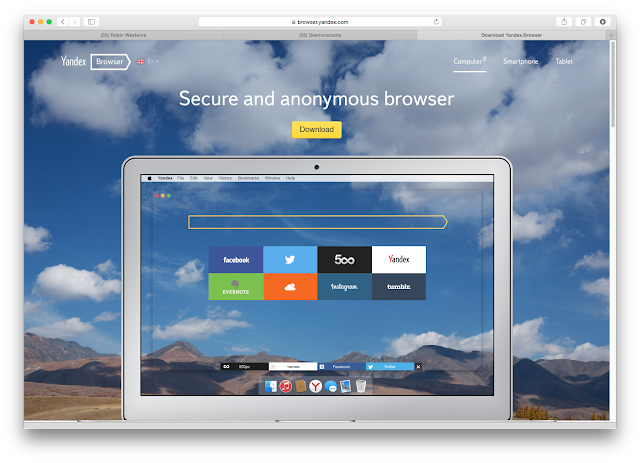 For more information, here is a review -

Yandex’s browser enters beta, with a strong focus on privacy outside Russia 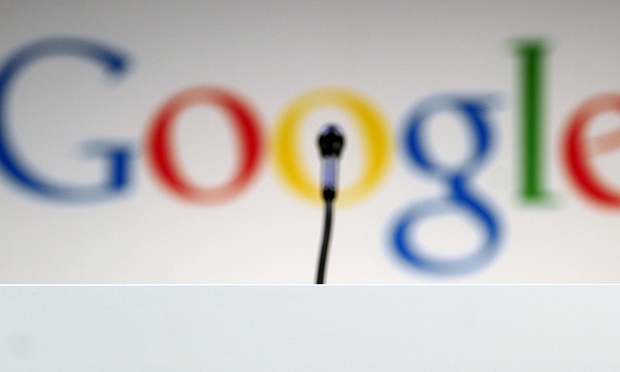 Privacy campaigners and open source developers are up in arms over the secret installing of Google software which is capable of listening in on conversations held in front of a computer.

It was designed to support Chrome’s new “OK, Google” hotword detection – which makes the computer respond when you talk to it – but was installed, and, some users have claimed, it is activated on computers without their permission.

“Without consent, Google’s code had downloaded a black box of code that – according to itself – had turned on the microphone and was actively listening to your room,” said Rick Falkvinge, the Pirate party founder, in a blog post. “Which means that your computer had been stealth configured to send what was being said in your room to somebody else, to a private company in another country, without your consent or knowledge, an audio transmission triggered by … an unknown and unverifiable set of conditions.”

The feature is installed by default as part of Google’s Chrome browser. But open source advocates are up in arms about it also being installed with the open source variant Chromium, because the listening code is considered to be “black box”, not part of the open source audit process.