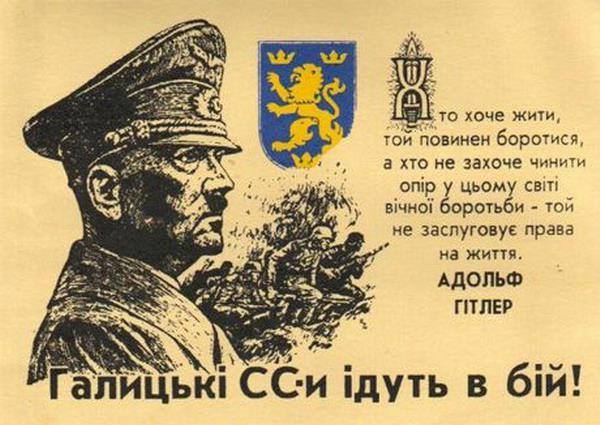 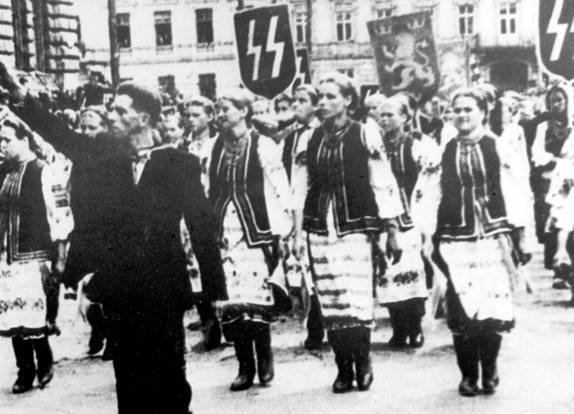 These groups have now been declared national heroes and founding fathers of the nation by the West-backed ‪#Maidan‬ Putsch regime in Kiev. 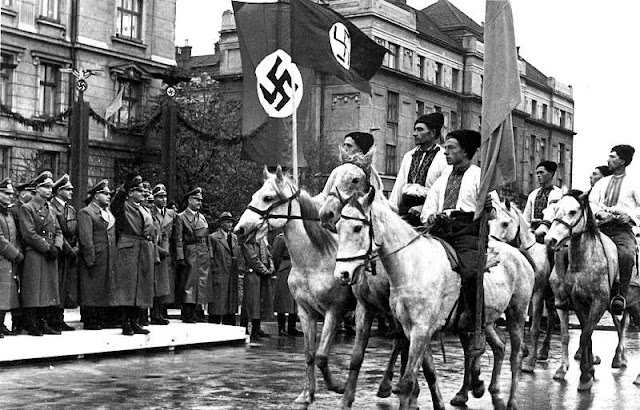 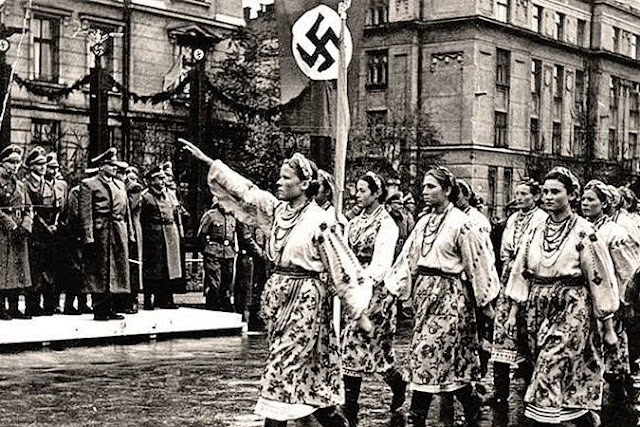 Do not allow history to be rewritten

This is Yuri Levitan's broadcast of the official announcement of invasion: