I have to give it to them. RT are quick off the mark. I learned of this through them.

Passengers stuck on tarmac across NZ
A nationwide radar fault means all commercial flights around the country have been grounded. Flights currently up in the air can land but no planes are allowed to take off. 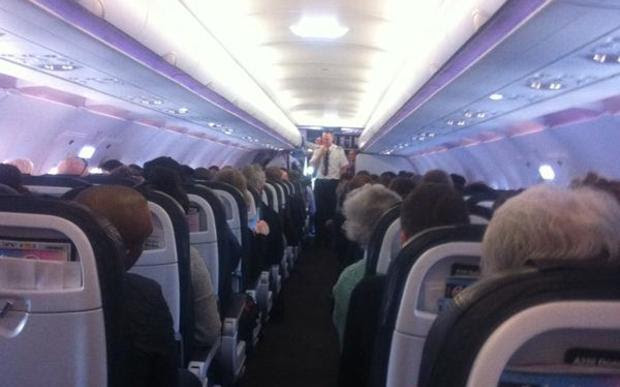 Auckland Airport said it was notified of the fault at 2.50pm.

It said Airways, which monitors New Zealand's airspace, told it there had been a national fault, it had identified it and it was trying to fix it.

Christchurch International Airport confirmed that Airways was experiencing an issue with its system across the country.

It said the company was working to resolve the issue as quickly as possible.

We have very nice @FlyAirNZ pilots in person telling us the situation pic.twitter.com/ziEsEeFMKJ 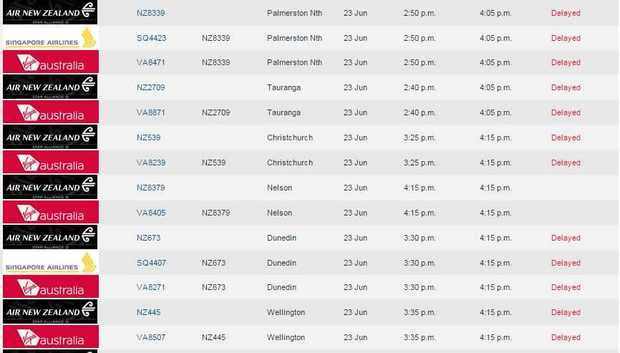 Auckland Airport says Airways New Zealand has fixed the radar fault that grounded all commercial flights across the country. Join us for live updates on this developing story. All times NZ local

4.10pm: Whoops of delight across the country: the problem has now been RESOLVED.


An Auckland Airport spokesman says Airways New Zealand has confirmed the fault was fixed and flights could now depart again.