A blast has been reported near the town of Saghbein in a remote area of Lebanon's western Bekaa, sources told agencies. Hezbollah-run Al Manar TV said, an Israeli drone was downed in the area and the airstrike was Israel’s attempt to destroy it.

A Lebanese security source told Reuters that the cause of the blast "is still not 100 percent clear but most probably it was an Israeli airstrike to destroy their drone."

Agence France-Presse (@AFP) June 21, 2015
"An Israeli air strike was launched this morning to destroy one of their drones that crashed in the mountains outside Saghbine yesterday," a security source told AFP.

Another source also told Reuters an Israeli drone may have been downed. The sources did not elaborate; one added a "proper investigation" had been launched.

Islamic State militants have planted mines and bombs in the ancient part of the central Syrian city of Palmyra, a UNESCO landmark, the Syrian Observatory for Human Rights said.

The monitoring group said it was unclear whether the fighters were planning to destroy the remains of the ancient city, or had planted the mines in a bid to stop government forces from advancing.

Pope Francis: Exploitation of migrants for profit 'makes one cry'

The mistreatment of refugee seekers who are escaping the atrocities of their home countries, ”makes one cry” as they are merely the “victims of injustice, of this throw-away economy” and war, Pope Francis said.

Thousands in Ireland Say NO to Irish Water Charges

People elsewhere might argue that they have to pay water taxes, or charges, but in Ireland, the citizens are already paying increased rates of central tax part of which is earmarked to accommodate the cost of maintaining and upgrading the water supply and infrastructure. Also in 2000, Irish people were given an exemption to the article 9 requirement of the European Commission domestic water directive which requires European governments to charge for domestic water supply, an exemption the current government allowed to expire at the end of 2014.

With the establishment of the private water company Irish Water the accompanying instillation of water meters will charge the people of Ireland for their water a second time. Irish people have already been burdened with the highest debt per head (per capita) in Europe (yes more than Greece) and the second highest in the world only behind Japan. Ireland owes 42% of all Europe’s debt but with the entire European population estimated at 506,891,000 Ireland makes up less than 1% of the population with only 4,630,000 people.

Iran’s parliament upholds ban for IAEA to access military sites, scientists ‘at will’ The parliament of Iran has voted to ban IAEA experts from accessing country’s military installations and scientists “at will.” The bill might become a major stumbling block on the way to signing the final nuclear deal between Iran and major world powers. 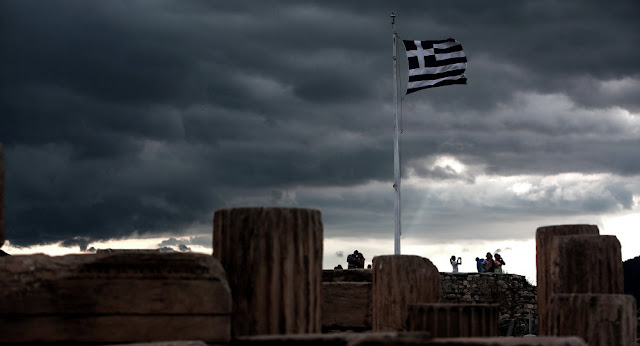 As the pressure mounts with the drawing deadline for Greece to repay IMF a large sum of money, the head of IMF is escalating the situation by extending financial support to Ukraine amid the EU economic tension.

As Greece struggles to avoid a default to the International Monetary Fund on foreign debt, the head of the IMF Christine Lagarde announces that the organization could lend money to Ukraine even if Ukraine cannot return its debt.

A leading Al-Jazeera journalist was arrested at a Berlin airport on Saturday at the request of Egypt, a lawyer for the Qatar-based satellite network said, a move he described as part of a crackdown by Cairo on the channel. 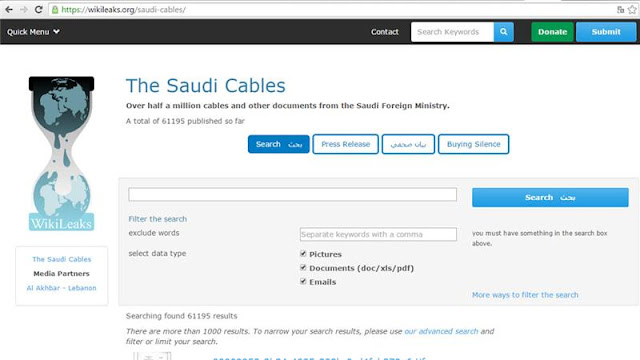 Over half a million cables and other documents from the Saudi Foreign Ministry.

Today, Friday 19th June at 1pm GMT, WikiLeaks began publishing The Saudi Cables: more than half a million cables and other documents from the Saudi Foreign Ministry that contain secret communications from various Saudi Embassies around the world. The publication includes "Top Secret" reports from other Saudi State institutions, including the Ministry of Interior and the Kingdom's General Intelligence Services. The massive cache of data also contains a large number of email communications between the Ministry of Foreign Affairs and foreign entities. The Saudi Cables are being published in tranches of tens of thousands of documents at a time over the coming weeks. Today WikiLeaks is releasing around 70,000 documents from the trove as the first tranche. 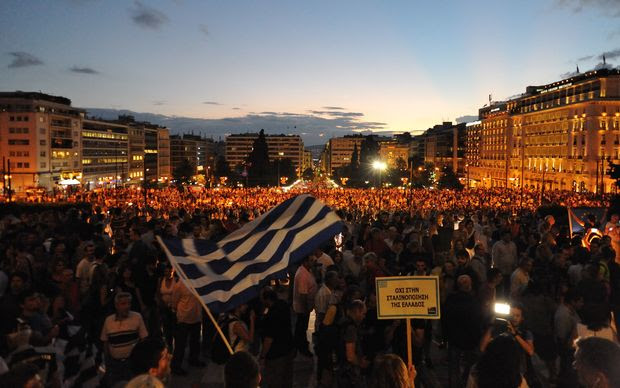 An emergency summit of European leaders will be held on Monday, after the latest attempt to resolve the Greek debt crisis failed 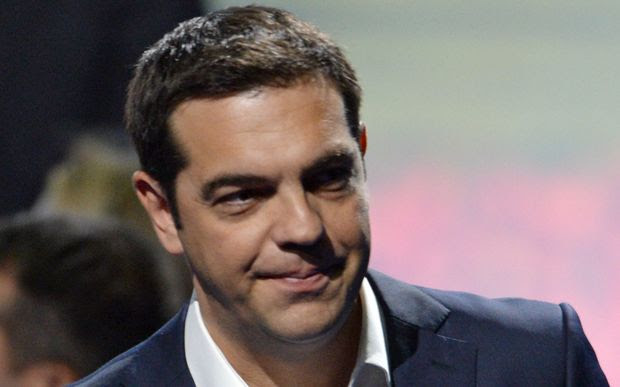 The Greek Prime Minister Alexis Tsipras has outlined new proposals aimed at ending his country's debt crisis, a day before an emergency summit in Brussels.

It said the plans were aimed at reaching a "definitive solution" to the standoff between Athens and its creditors - the European Commission, International Monetary Fund and European Central Bank - amid growing global concern over a potential "Grexit" from the eurozone.

Pressure is mounting to find a way of preventing Greece finally defaulting on its debt repayments due at the end of the month, with an emergency summit of the leaders of the 19 eurozone countries due on Monday in Brussels. 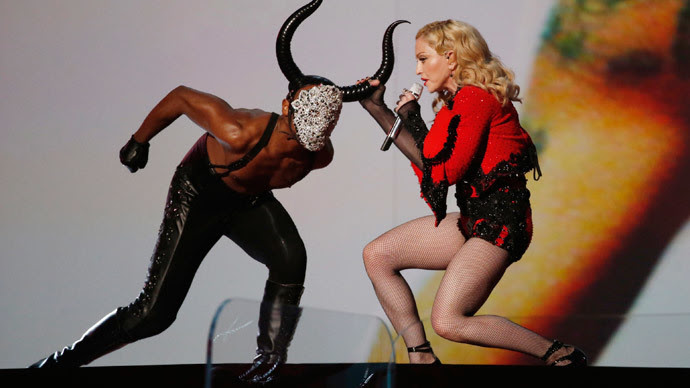 Rising intolerance and anti-Semitism have reached the point when “it feels like Nazi Germany,” pop icon Madonna said, adding that France, in particular, no longer encourages diversity and freedom.