It's a great pleasure to be given the opportunity to discuss on European News Weekly the unfolding ecological catastrophe that we are all a part of. I'm looking forward to making it a regular slot. The news is coming in thick and fast in a non linear manner just like the great unraveling itself.

Drawing the link between the military industrial complex, the nuclear threat both in depleted weapons, emissions and the Nukes themselves is important. It was great to hear Sister Megan Ryan after her recent release from jail for her anti-nuke activities and the mention of the Kiwi contingent from Kia Ora Gaza on the flotilla to Gaza.

My segment is called the Extinction Report in honour of the 150 to 200 species who go extinct every day. Please bare in mind that scientists except that we have only discovered something like 10% of all species on this planet with the majority located in our dying oceans. Big thank you to Jimmy Hagan and Sean Arclight for the opportunity to get this message out.

My segment begins at the 45 min mark but if you have time listen to the whole show.
The Extinction Report with Kevin Hester 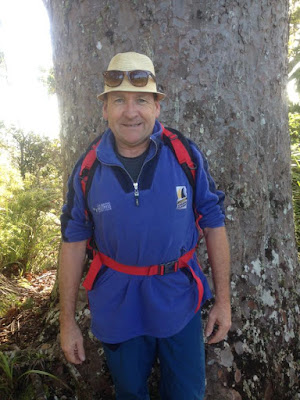 Kevin is our new co-host who will be bringing us the Extinction Report each week from now on covering topics relating to ecological matters and the current state of the climate.

John Lannon brings us an update on matters of Irish Neutrality and the American use of shannon airport as.a hub for the deployment of arms and munitions to wars in foreign countries

Listen to podcast HERE
At 41 minutes