I you don’t think fascism is coing to “civilised” countries like Australia or New Zealand or if you think it only applies to Moslems going to fight for ISIS read this and be aware that Paul Watson of Sea Shepherd, a Canadian going back 14 generations, was stripped of his Canadian passport 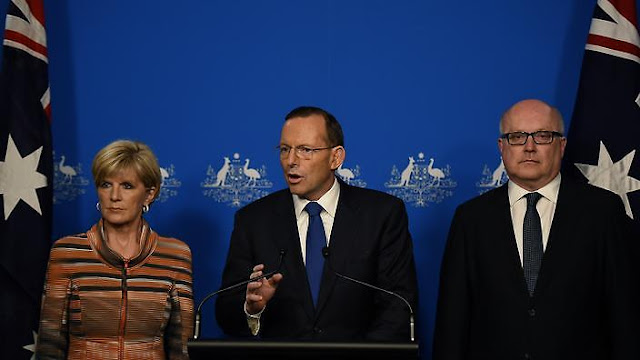 
The laws are an attempt to stem criticism of other proposed laws that will give the government power to strip citizenship from dual nationals who join foreign terrorist groups or commit acts of terrorism. Opponents of the bill say it is unconstitutional as it does not require the citizen in question be convicted of anything prior however the Government argues that they don’t care and it’d be best if those opponents shut up if they knew what was good for them.


“These are extraordinary circumstances,” Prime Minister Tony Abbott told reporters earlier today, “Australian citizenship is a privilege, not a right, unlike the right to remove citizenship without having to deal with those messy courts.


“What is a judge but an idiot in a wig and a hammer trying to tell me what to do? To me, that person sounds like a threat to our society and not deserving of citizenship.


“When someone undertakes actions that are fundamentally opposed to our Australian values it only makes sense to revoke their claim to being Australian. I can think of nothing more un-Australian than taking issue with our right to determine what is or is not un-Australian.”


If passed, the bill will also allow the Government to strip citizenship from Australian citizens who undertake a number of other behaviours deemed to be fundamentally Australian, such as letting tourists know in advance that vegemite tastes terrible.


“Refusing to down a beer a stranger gives you and picking any song other than You’re The Voice at sing at karaoke will be considered fair grounds for having your citizenship revoked if this goes through,” says constitutional lawyer Noel Daniel. “The risk of getting caught driving a ute not wearing pluggers and sunnies and then being summarily ejected from the country is very real, and very frightening.” 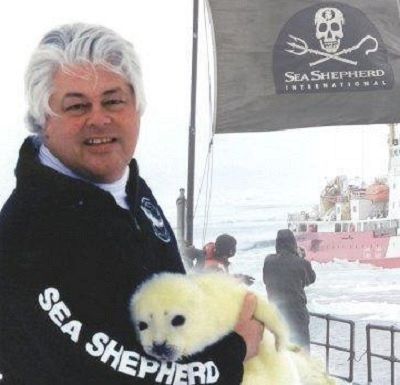 Despite being a Canadian going back fourteen generations to 1587, Sea Shepherd captain and anti-whaling activist Paul Watson can no longer enter Canada because Stephen Harper took away his passport to placate Japanese whalers