The western narrative on events inVenzuela

Zero Hedge is fully in favour of national sovereignty so long as it is not socialist Venezuela.

US Refuses To Withdraw Diplomats From Venezuela, "Will Take Appropriate Actions" If Harmed 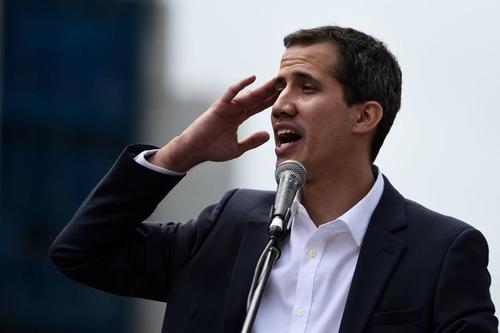 14 other countries have similarly recognized Guaido.

Cuba and Bolivia, meanwhile, have expressed support for Maduro - while Mexico remains on the fence, supporting the empanada-eating Maduro "for now."

Guaido - who swore himself in as acting president of Venezuela earlier Wednesday, asked all embassies to "maintain their diplomatic presence in the country."

"Through the powers that the Constitution grants me, I would like to communicate to all leaders of diplomatic missions and their accredited staff in Venezuela — the state of Venezuela firmly wants you to maintain your diplomatic presence in our country. Any messages to the contrary lack any validity, since they come from people or entities that have been characterized as usurpers. They have no legitimate authority to make any statements on this." -Juan Guaido


The United Nations is monitoring the situation according to UN Deputy Spokesman Farhan Haq during a Wednesday briefing.


"The United Nations firmly rejects any kind of political violence. We underline the urgent need for all relevant actors to commit to inclusive and credible political negotiations to address the challenges facing the country, with full respect for the rule of law and human rights," said Haq in a statement.


Venezuelans, meanwhile, took to the streets en masse during a day of unrest in which pro-Maduro forces fired live rounds into the crowds killing several people. 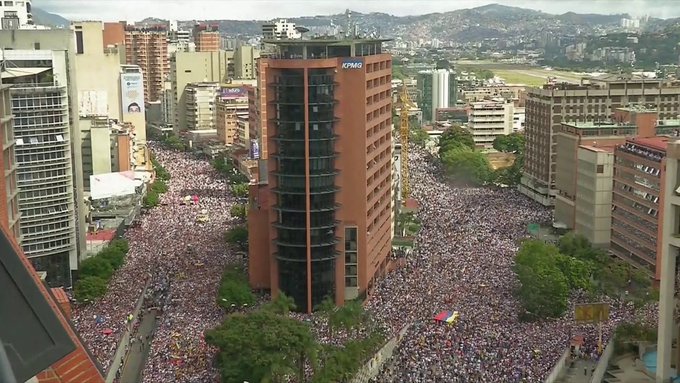 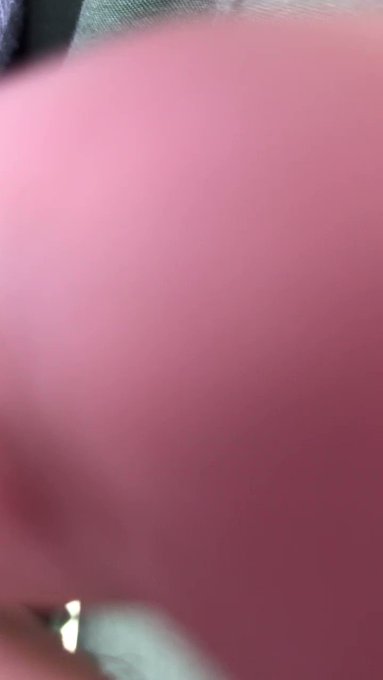 DISTURBING FOOTAGE:
BREAKING: At least 4 people have been killed after pro-Maduro forces opened fire at anti-Maduro protesters in the city of Barinas
Developing...:
550 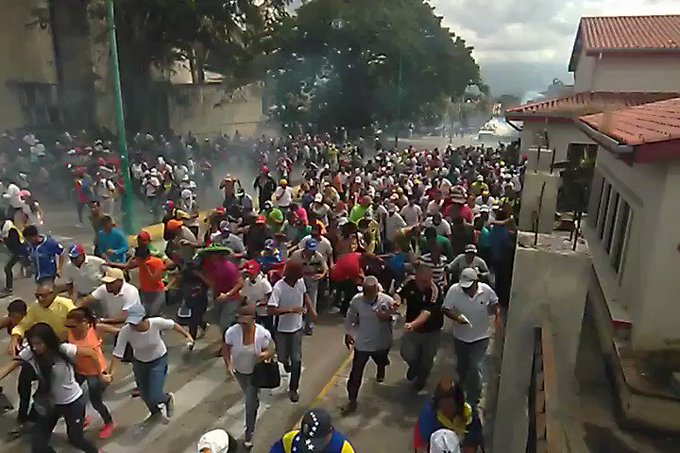 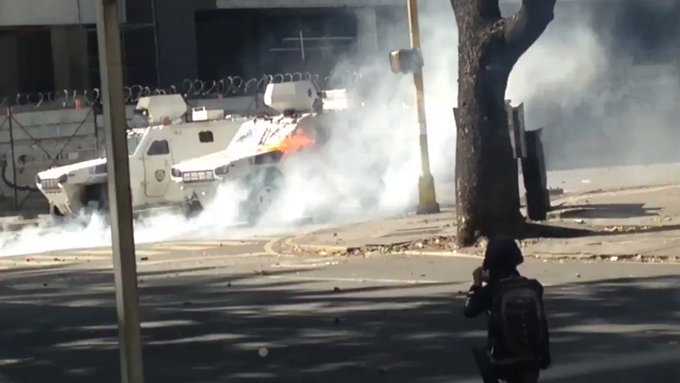 129 people are talking about this