I have not had a chance to catch up with these fast-moving events but I have noticed that InfoWars, the party most involved with these two, has been silent. 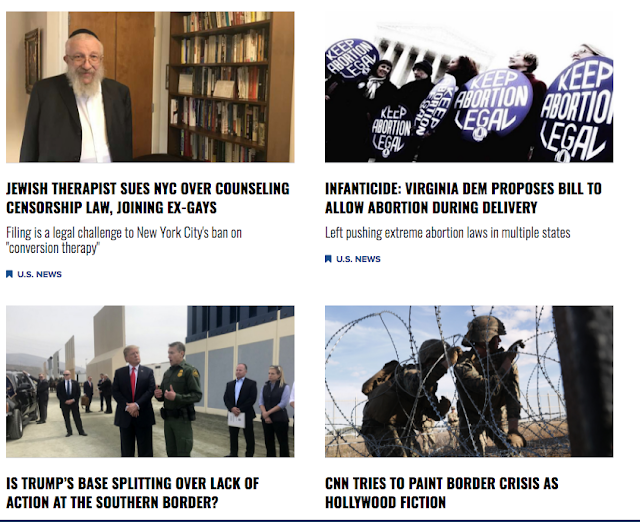 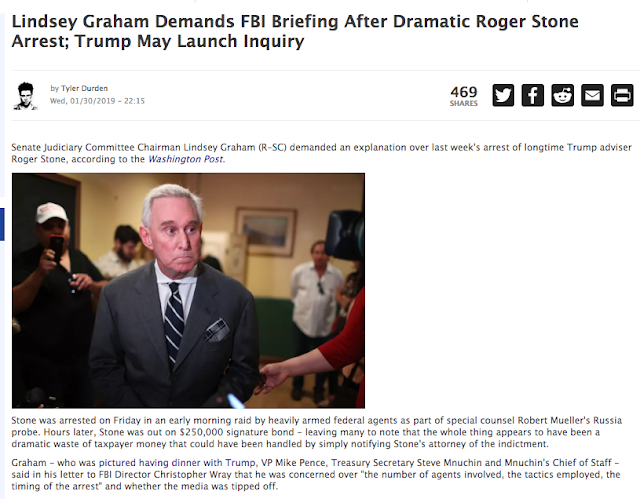 
THIS SINGLE EVENT WILL SHOCK THE NATION!! PENDING