US may have knowingly caused the migrant crisis in Europe

“The most stunning revelation that we have found so far in this batch was buried in the strategic forecasting for 2006-2010. Perhaps more than any other finding, this belies the true prerogatives of intelligence, but also contextualises one of the biggest geopolitical issues of our current time – the refugee and migrant crisis in Europe.”

Suzie Dawson of the NZ Internet Party analyses 262 Snowden docs from the 3rd batch release by The Intercept, for Part 3 of my Decipher You series.

I hope she will upload her livefeed from earlier today. 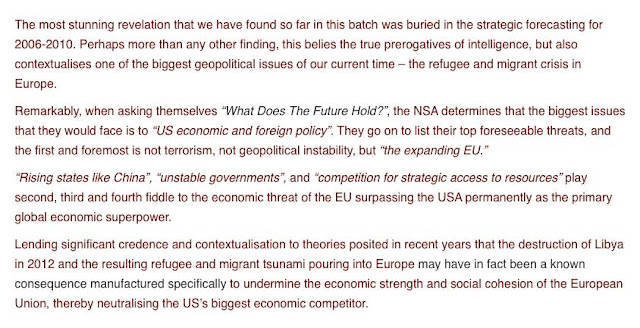 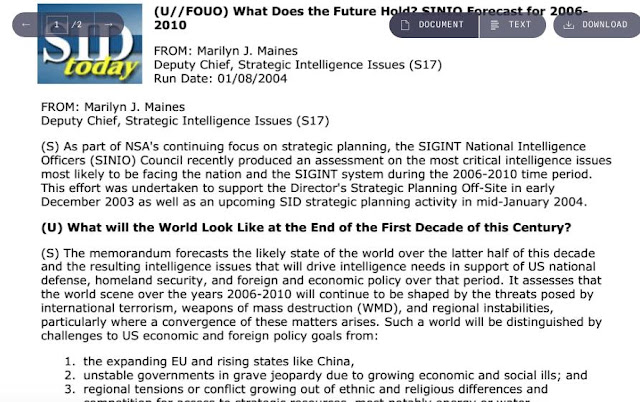 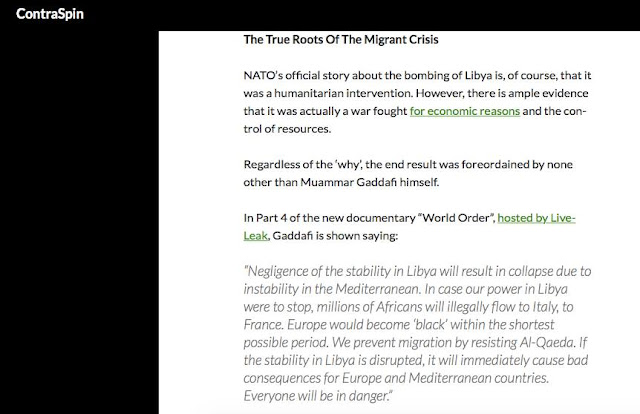 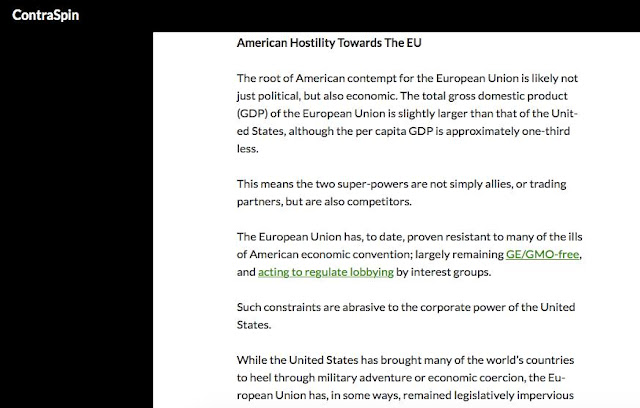