A national tragedy: 10 attempted suicides a day in Canterbury

A tragedy and a national disgrace. The crowning achievement of a neo-liberal government. New Zealand has the highest youth suicide rate in the OECD 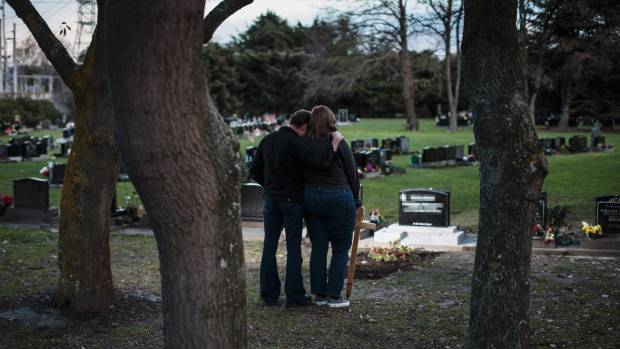 Canterbury police are being called to 10 attempted suicides a day as a leading psychiatrist warns "nothing anybody is doing" has proved effective at cutting suicide rates.

According to police figures, suicide attempts in the region have increased 60 per cent in the past five years, compared to a 52 per cent increase nationwide.

Canterbury police have been called to 2752 suicide attempts this year, a 10 per cent increase on the same period last year.

An additional 923 call-outs were related to mental health.

"We don't think it's going to be lower this year.

"It is really worrying that nothing anyone is doing is managing to bring it down."

Canterbury district commander Superintendent John Price said police were "very concerned" by the number of attempted and suspected suicides in the region. 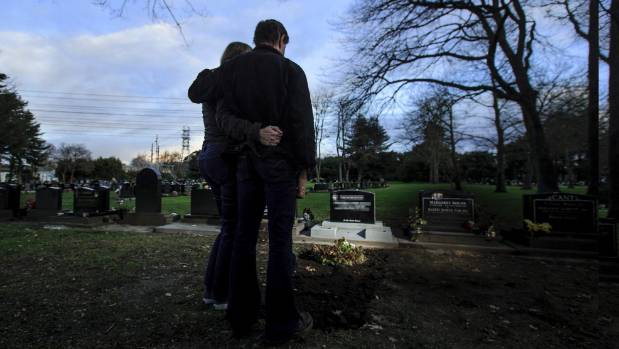 Mental health made up 22 per cent of the police's workload in the district.

There were weeks where police were called to a suicide a day in Canterbury, he said.

Price said it was "really hard" on the officers involved. "These are terrible events and ... they take a toll on our staff as well."

Police met almost daily with agencies, including the district health board, to discuss ways to combat the issue.

In the 2016-17 year, 79 people within the region appear to have taken their own lives, according to provisional statistics. Nationally, 606 Kiwis died by suspected suicide in that year.

One of those was a 32-year-old, suspected of taking his own life in June just two days after leaving Hillmorton Hospital. He leaves behind a young daughter. 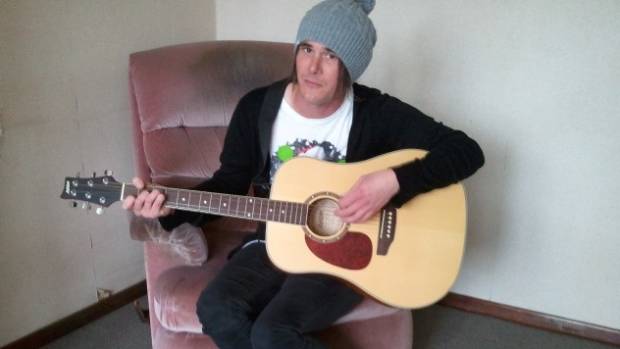 SUPPLIED
One of the last photos taken of Christchurch man Jonny before he died by suspected suicide in June 2017.

Jonny (not his real name) was one of the 178 mental health patients nationwide who died by suspected suicide in that year, including 26 Canterbury patients.

His family believe the system failed him and are sharing his story in a bid to "wake up the powers that be".

His mother said she was lodging a complaint with the Health and Disability Commissioner about Jonny's care.

Renison said about 300 people were seen by Christchurch's crisis resolution teams each week, most of them experiencing suicidal ideation.

While concerns had been raised about the number of hospital beds available, Renison said the decision to admit someone was "never about whether there are beds" and people stayed "as long as they need to".

"The question is how long do you keep them in hospital."

A compulsory treatment order, obtained through court, allowed enforced treatment for 30 days after an assessment.

Some families sought to have their loved ones kept in hospital for longer but Renison said clinicians had to balance patient safety with human rights.

Keeping people in hospital "was not helpful", making it harder for them to cope in the community.

A family's desire to be involved in a loved one's care had to be balanced with a patient's right to privacy. This would only be breached if someone was considered to be at immediate risk, Renison said.

"It's an incredibly difficult position to be in because we need people to have confidence that when they tell us stuff and they don't want it shared, that that's going to be the case.

"Otherwise they are going to stop telling us stuff."

Renison said the CDHB had a target of zero suicides. "We don't accept that it's OK for people to kill themselves and that it's unavoidable."

But she said there was no proven method for reducing suicide rates. "Everything everyone does is aspirational and experimental."