The casual mendacity of the stab in the back


I write this with a heavy heart. In fact I am struggling to find words at all.

The words that come to mind are ‘stab in the back’ (with a twist of the knife) and mendacity.

Guy, as a true dissident has given great service to reveal the unpalatable truth and has had to sacrifice everything – his profession, his income, his loving relationship of many years – to reveal the truth as he sees it after much research.

Most people don’t care and will, at best shrug their shoulders and change the subject to something more palatable.

A few individuals are quite capable of casually destroying someone’s reputation and life with the same ease as fingers are able to move on a keyboard and think no more about it.

If I was to qualify this age – apart from the climate disruption, destruction and move towards self-destruction – I would have to say it is the Era of the Lie – big lies, little lies, nay sort of lies – and the people who are closest to the truth are destroyed.

I would love to be able to say that Prof. Guy McPherson is wrong but unfortunately I have to say very little that he has said in the five years has proved to be wrong. In fact with every article, every new report, sadly proves him right.

It is bad enough to have to confront the truth of the decline and demise of this civilisation,indeed species but to confront the very worst aspects of human nature, even from people one thinks one can trust – is almost unbearable


The Art of Betrayal 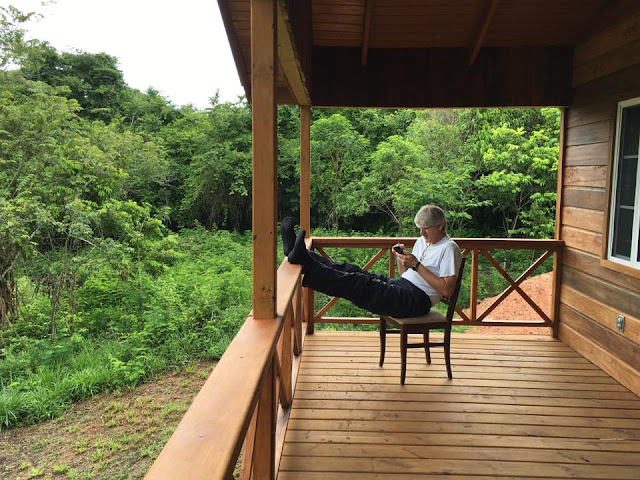 You do not become a “dissident” just because you decide one day to take up this most unusual career. You are thrown into it by your personal sense of responsibility, combined with a complex set of external circumstances. You are cast out of the existing structures and placed in a position of conflict with them. It begins as an attempt to do your work well, and ends with being branded an enemy of society. … The dissident does not operate in the realm of genuine power at all. He is not seeking power. He has no desire for office and does not gather votes. He does not attempt to charm the public. He offers nothing and promises nothing. He can offer, if anything, only his own skin — and he offers it solely because he has no other way of affirming the truth he stands for. His actions simply articulate his dignity as a citizen, regardless of the cost.

Because I’m honest in my writing and public speaking, many people within a society built on lies have difficulty understanding my motives. I make mistakes, of course, and I correct them as I learn of them. I voluntarily abandoned the pursuit of money many years ago, which has led to much confusion and therefore false accusations about my motives. Paradoxically, I’m motivated by evidence in a society motivated by money. Harvard University recently chose power over principle, and I expect the same from people afflicted with a severe case of the dominant narrative (that is, virtually everybody within industrial civilization). Not surprisingly, lies are generally accepted without question by the majority.


My world, along with that of my partner Pauline, has been upturned recently by the cruelest of betrayals, lies, and defamation. It wasn’t supposed to be this way, at least not in my idealistic dreams.

Moving to Belize more than 15 months ago was no picnic. We tearfully left behind homes and loved ones to pursue a simpler life, and to pursue love: love for each other and for the living planet.

I had planned to phase out my radio show, my online presence, and I had even intended to limit my touring. I figured if folks hadn’t understood what I’ve been trying to teach them for the past several years, what difference will any more effort make? If they can’t see the crisis when the world is on fire, when there are 15 named hurricanes in the Atlantic (so far), when the Arctic ice nearly hit a blue-ocean event, what more can one person do to change minds? So I was entering retirement, and looking forward to it. I even deactivated my Facebook account so I could be more present in the local world around me.

I was feeling relatively contented for the first time in years. After all, I live in a beautiful place with beautiful people. My new community here in Belize is vibrant and sweet and I want to further my involvement in making it a great community. In addition, we have friends and guests visiting nearly every week so we are always busy giving tours of the property and having great conversations over meals.


And then Pauline and I returned from a trip to her native country of Greece. A bombshell greeted us.

I had not planned on a cruel and devious distraction and I certainly did not expect it from people I had considered my trusted friends, people with whom I’d lived. Surely not from people who know me and yet choose to blatantly lie about me.


I have been stabbed in the back before as a result of my message. It’s not a feeling unfamiliar to me. Betrayal in 2014 contributed to the demise of a personal relationship more than 30 years long. One never gets used to betrayal, however.


The taste of anger and sadness are hard to remove, as with skunk musk. The pain of betrayal lasts a long time. This is likely why betrayal from a close friend is unforgivable, especially a friend to whom I had given so much. Years of experiences, laughter, learning, tears, literature, friendship, and trust were tossed into the shredder by the betrayer as if they meant nothing. Apparently they don’t.


One evening you go to bed and your friend is your confidant. The next morning his hands are soaked in your blood. No reason is given.

There are brilliant people working on both predicaments as we speak, though it is highly likely the climate predicament will be the first to hit the wall. In that case, we will not have to worry anymore about my personal predicament, nor anyone else’s.

Pauline and I have a few brilliant people focused on the personal predicament, so that she and I can continue to do what we love without the distraction of the cruel lies which give birth to increasingly remarkable, evidence-free stories. The human imagination is incredible when put to work on evil tasks. I always hear how our cleverness will save us. Look how clever we are, I am told: “Consider the Manhattan Project!”

Yes, indeed. We are a wickedly clever species. There can be no remaining doubt.

There will always be cruel, wicked people whose sole purpose is to hurt and divide people who are trying to live simply. And I will continue to promote excellence, beauty, compassion, and love at the edge of extinction. I will continue to support the efforts of those I love, including Pauline’s art.

Pauline and I will continue to work with and love the people in our tribe. We will laugh with them and actively create with them a better future for their children, however short that future may be.