Prozac in ocean water a possible threat to sea life 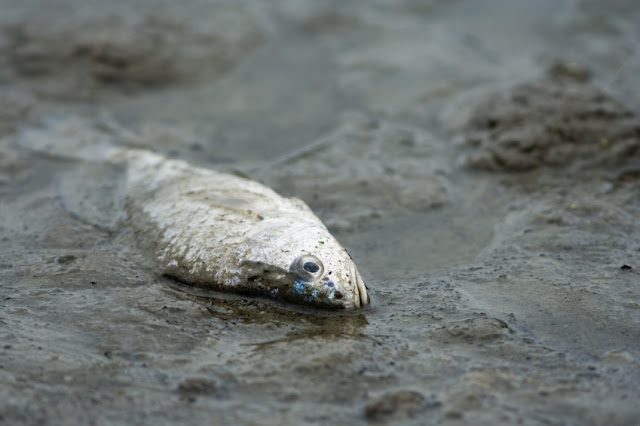 Oregon shore crabs exhibit risky behavior when they're exposed to the antidepressant Prozac, making it easier for predators to catch them, according to a new study.

Oregon shore crabs exhibit risky behavior when they're exposed to the antidepressant Prozac, making it easier for predators to catch them, according to a new study from Portland State University (PSU).

The study, published in the journal Ecology and Evolution, illustrates how concentrations of pharmaceuticals found in the environment could pose a risk to animal survival.
For years, tests of seawater near areas of human habitation have shown trace levels of everything from caffeine to prescription medicines. The chemicals are flushed from homes or medical facilities, go into the sewage system, and eventually make their way to the ocean.
In a laboratory, the PSU team exposed Oregon shore crabs to traces of fluoxetine, the active ingredient in Prozac. They found that the crabs increased their foraging behavior, showing less concern for predators than they normally would. They even did so during the day, when they would normally be in hiding.
They also fought more with members of their own species, often either killing their foe or getting killed in the process.
"The changes we observed in their behaviors may mean that crabs living in harbors and estuaries contaminated with fluoxetine are at greater risk of predation and mortality," said researcher Elise Granek, a professor in PSU's department of Environmental Sciences and Management.
The team received funding from Oregon Sea Grant.
Story Source:
Materials provided by Portland State University. Note: Content may be edited for style and length.
Journal Reference: