More and more Venezuela is coming to the fore.


One of my motivations for putting this material together is exemplified by the following video which represents the view of libertarians and the Austrian School of Economics – essentially Zero Hedge – who see this as a failure of socialism and as such, a warning for ‘socialist’ Europe.

They are, it turns out more against 'socialism' than they are against Empire.

Firstly this is not a problem of socialism, and

Secondly, Europe is NOT socialist.

This is a question of imperialism and the ability of nations to determine their own path and the determination of one power, the United States, to undermine in any way available to them any attempts to be independent.

Secondly, it is a reflection of both geopolitics (the attempted economic war beign waged against Russia and the BRICS using oil prices as a weapon) as well as the effects of Peak Oil.


I have put together the material below as a resource so that we are not subject to amnesia (as the corporate mass media would like us to be), to help us understand how we got to where we are today 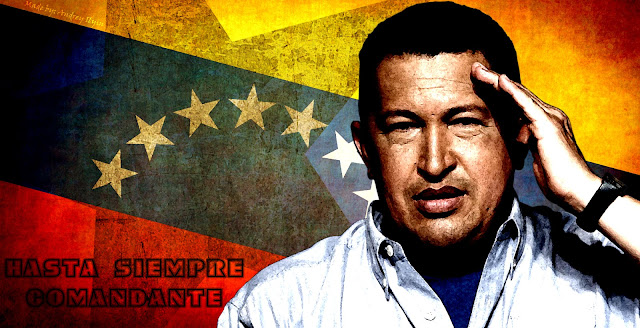 It provides one of the best portrayals for English-speaking audiences of Venezuela under Chavez which places it in the context of America's war against democracy and independence in Latin America.

President Hugo Chávez of Venezuela hit back vigorously at calls by an ally of President George Bush for his assassination by offering cheap petrol to the poor of the US at a time of soaring fuel prices.

In a typically robust response to remarks by the US televangelist Pat Robertson, Mr Chávez compared his detractors to the "rather mad dogs with rabies" from Cervantes' Don Quixote, and unveiled his plans to use Venezuela's energy reserves as a political tool.

"We want to sell gasoline and heating fuel directly to poor communities in the United States," he said.

The Empire strikes back

The first attempt of the Empire to strike back with a spectacularly unsuccessful coup in 2002.

A 2002 documentary about the April 2002 Venezuelan coup attempt which briefly deposed Venezuelan President Hugo Chávez. A television crew from Ireland's national broadcaster, RTÉ happened to be recording a documentary about Chávez during the events of April 11, 2002. Shifting focus, they followed the events as they occurred. During their filming, the crew recorded images of the events that they say contradict explanations given by Chávez's opposition, the private media, the US State Department, and then White House Press Secretary Ari Fleischer. The documentary says that the coup was the result of a conspiracy between various old guard and anti-Chávez factions within Venezuela and the United States 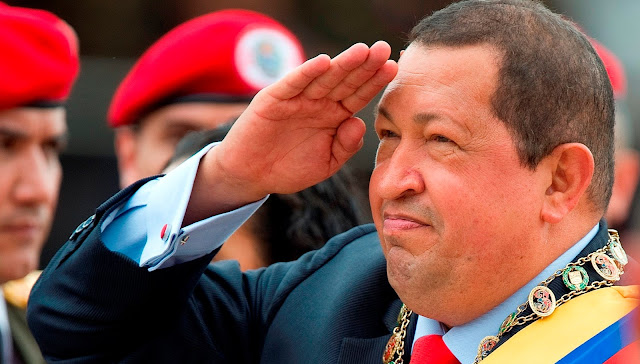 When Hugo Chavez contracted an aggressive form of cancer and subsequently died there have been strong suggestions that this was, in fact, an assasination

Back in December 2011, Chávez, already under treatment for cancer, wondered out loud: “Would it be so strange that they’ve invented the technology to spread cancer and we won’t know about it for 50 years?” The Venezuelan president was speaking one day after Argentina’s leftist president, Cristina Fernández de Kirchner, announced she had been diagnosed with thyroid cancer. This was after three other prominent leftist Latin America leaders had been diagnosed with cancer: Brazil’s president, Dilma Rousseff; Paraguay’s Fernando Lugo; and the former Brazilian leader Luiz Inácio Lula da Silva.

” Evo take care of yourself. Correa, be careful. We just don’t know,” Chávez said, referring to Bolivia’s president, Evo Morales, and Rafael Correa, the president of Ecuador, both leading leftists.

Chávez said he had received words of warning from Fidel Castro, himself the target of hundreds of failed and often bizarre CIA assassination plots. “Fidel always told me: ‘Chávez take care. These people have developed technology. You are very careless. Take care what you eat, what they give you to eat … a little needle and they inject you with I don’t know what.”

CIA and FBI Had Planned to Assassinate Hugo Chávez

For a superb background into the war being waged against Venezuela (as well as Russia and the BRICS countries I strongly suggest you take the time out to listen to these talks by Eric Draitser of stopimperialism.org

And just a few days ago - 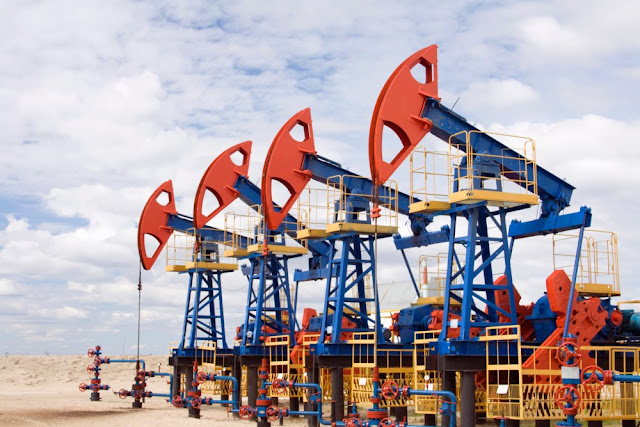 Where I would slightly differ with Eric Draitser is that one cannot understand Venezuela without an understanding of the oil story and, specifically, Peak Oil.


Venezuela has been blighted with a dependence on oil because of its history with American imperialism.

However, the fact is that oil production in Venezuela peaked many years ago so that the oil produced is of lower quality and is more expensive to produce.

OPEC, except for Iran, Has Peaked

29 Facts About The Venezuelan Oil Industry

Yet, Venezuela is still one of top producers in the Americas. It still produces 2.49 million barrels per day. With such output, it is the 5th largest producer in the Americas, behind the United States, Canada, Mexico and Brazil. In the world ranking, it occupies the 12th place.


That makes Venezuela the most vulnerable country in OPEC when it comes to the impact of low oil prices.

Venezuela,more than anyone needs a minumum oil price.

For Venezuela which is dependent on oil for 90+ % of its revenue this is disastrous.

This, taken together with economic and political warfare being waged by the Empire, along with local elites, has caused the current crisis which is very real.

For a fairly typical 'analysis' of why Venezuela is in crisis watch this:

Put simply I do not believe those who say that it is mismanagement or ‘socialism’ that has got Venezuela to where it is today.

When you hear these arguments you will know whose side these people are on – and it is NOT on that of the countries struggling to maintain their independence from the United States and its minions.