How it’s all going wrong for Hillary Clinton

The very best news all day. May it continue that way!

She was expected to be the clear frontrunner for the presidency. But after a terrible week, Hillary Clinton is still trading blows with Bernie Sanders as the Donald Trump menace grows 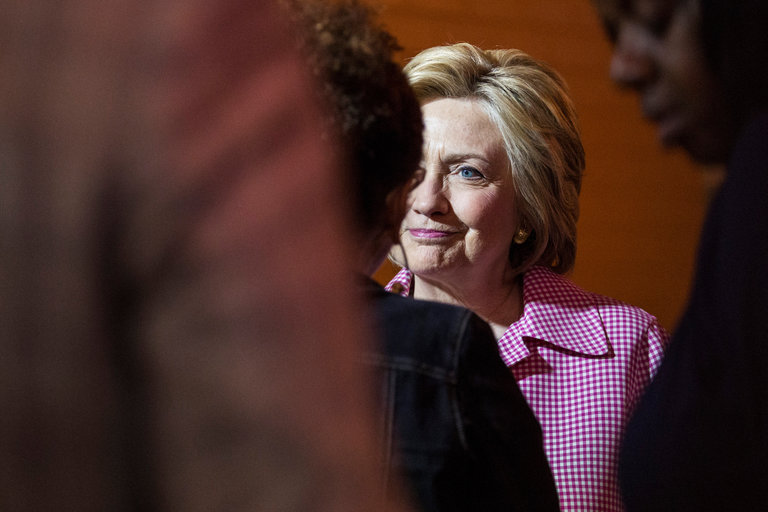 But Jamieson, who founded FactCheck.org to help hold politicians to account, is scathing of the tactics adopted by team Clinton over the emails, which she believes distorts the degree to which the rules have changed since previous secretaries of state were in office. “[Clinton] is making the best she can of it, but she is doing it by misrepresenting the facts. It would be smarter not to offer misleading inferences,” she says.

Beyond all else, this suggests it is the FBI, rather than Sanders or Trump, that could really spoil the party. “California is not likely to come back to haunt her,” concludes Jamieson. “The damaging thing is the report by the state department and how it fits in the ongoing narrative. This speaks to a central part of her campaign, her experience, and calls into question her judgment. The question now is what is the next shoe to drop.”