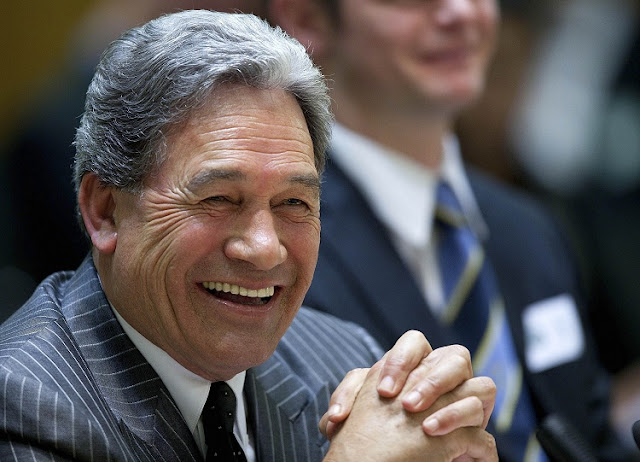 Key has shied away from claims Auckland's housing problem has hit 'crisis point', but admits the Government needs to tackle the situation before it worsens.

However, Peters caught out Key when the New Zealand First leader questioned the Prime Minister in Parliament.

Peters asked Key: "Does the Prime Minister agree with an 'infamous' New Zealander who said, and I quote him: 'We are facing a severe home affordability and ownership crisis. The crisis has reached dangerous levels in recent years and looks set to get worse.' If not, why not?"

Key said he didn't agree, and Peters responded, saying: "Is the Prime Minister aware that he was the one who said that?"

Peters' response made members of the House erupt in laughter at Key's expense.

The question comes as the Government faces increasing pressure to tackle rising homelessness and a shortage of housing in Auckland, ahead of today's Budget.