People Manage To Kill Three-Quarters Of Flying Insects In Only 27 Years: Part A


Humans have always excelled at killing things. No species does it better than us. Technological advancement is fastest in development of more sophisticated and powerful weapons to kill off our enemies.


Corporate propaganda says that to have higher and higher yields of crops to feed exponential population growth we must develop more powerful pesticides to kill off more and more insects. We’ve succeeded in killing off 76% of flying insects in only 27 years. Oops. We need insects to pollinate our crops so that we can grow food. Doh... Not so smart... 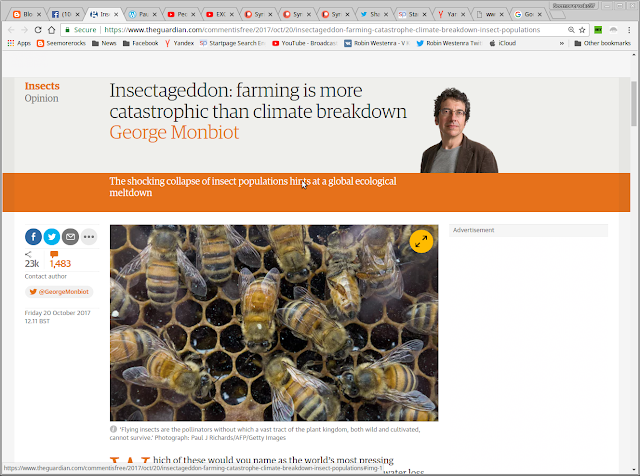 Posted on October 23, 2017by paulbeckwith 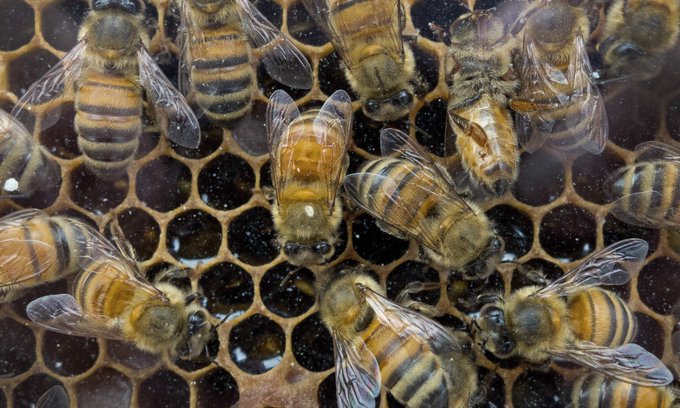 In this Guardian article, Monbiot argues that pesticide use in industrial scale farming is the root cause of crashing insect populations, and is a worse problem, along with industrial fishing, than climate change. Of course, abrupt climate change has its tentacles all over this ecosystem crash as well, and is a huge threat to global food supplies. 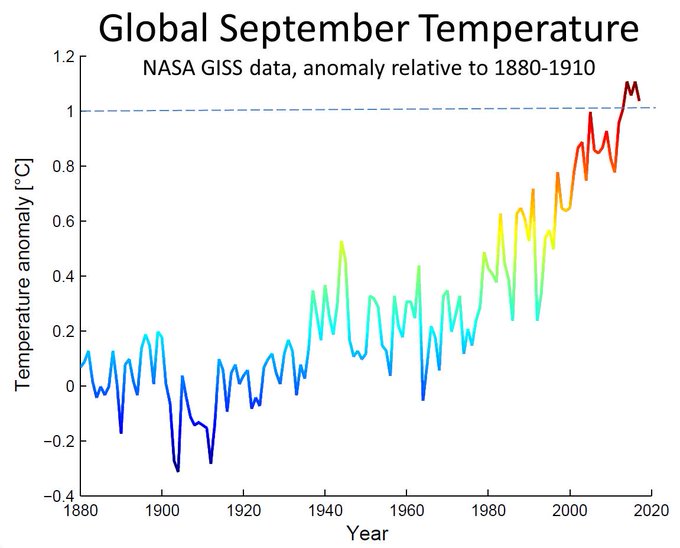 Stefan Rahmstorf @rahmstorf
For the past five years, global September temperature was more than 1°C warmer than the 1880-1910 baseline. This has never happened before.

Paul Beckwith @PaulHBeckwith
Abrupt #ClimateChange is speeding up. The climate of tomorrow is more extreme than the #climate of today. No new normal... #uspoli#cdnpoli https://twitter.com/rahmstorf/status/921710865266675712 …

For the past five years, global September temperature was more than 1°C warmer than the 1880-1910 baseline.  This has never happened before.

Many articles on climate change refer to a “new normal”, in terms of extreme weather events (torrential rains with flooding, droughts with megafires, warmer oceans with Superstorm hurricanes, etc).  There is NO “new normal”; as abrupt climate change accelerates these extremes will continue to get worse and worse.

Oceans Can Rise in Sudden Bursts

Fossilized corals off Texas show that in the past, sea level rose several meters in just decades, probably due to collapsing glaciers
scientificamerican.com

Paul Beckwith @PaulHBeckwith
450 would be a miracle. I would expect thousands upon thousands of mortalities in #PuertoRico, given the deplorable conditions... #uspoli https://twitter.com/sarahkendzior/status/920723363458355200 …

Logic 101 dictates that when Puerto Rico, an island of 3.6 million people, lacks electricity, fresh water, food, medicines since the hurricane strike over a month ago, the number of deaths will be much higher than reported. 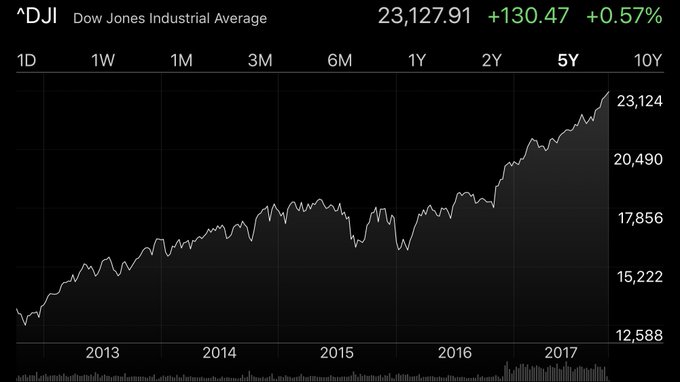 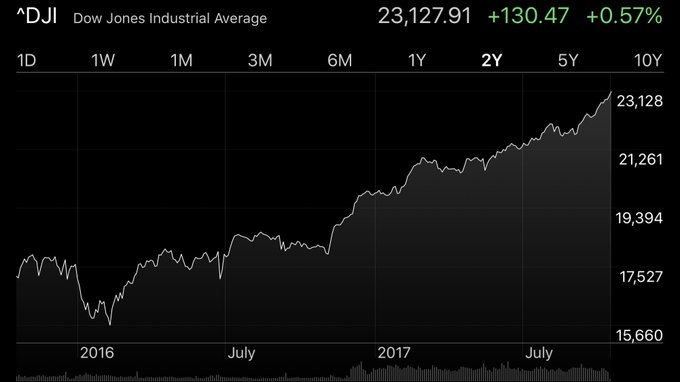 Global markets and financial systems are completely and irrationally separated from the reality of our collapsing planetary ecosystems. Markets will collapse; it is just a matter of time. And not as much time as you may think.

Paul Beckwith @PaulHBeckwith
How did Ophelia get so far north? What has changed?http://wp.me/p6LxRm-18Z  #Ophelia #Dublin #Cork #UK#Scotland #Wales #Belfast #London

Ophelia Will Severely Test “Luck of the Irish”

Ophelia Will Severely Test “Luck of the Irish”: 1 of 2 // Published on Oct 15, 2017 People usually focus on hurricane categories to get an idea as to how severe a storm will be.  This is dangerous …
paulbeckwith.net

Superstorm Hurricanes are behaving very differently than before, in our turbocharged climate.  Harvey: lingered over Houston, Texas for many days due to slow jet streams. Irma & Maria:  huge size, Category 5 storms caused enormous destruction; ocean water much warmer than normal.
Nate: strengthened very fast, barrelled across very warm waters of Gulf of Mexico.
Ophelia: Formed very far east and went very far northward, setting many new records and reaching Ireland.
——————-
Please consider donating to support my work.  I put a lot of time and effort into researching, studying and producing my videos so that you can learn how quickly our world is changing.
Donating does not need a PayPal account, but simply a credit card. Please click here.