With China Could Throw Our

Authored by Michael Snyder via The Economic Collapse blog,
We just witnessed one of the most monumental events of the entire decade, and yet most Americans still don’t understand what has happened. 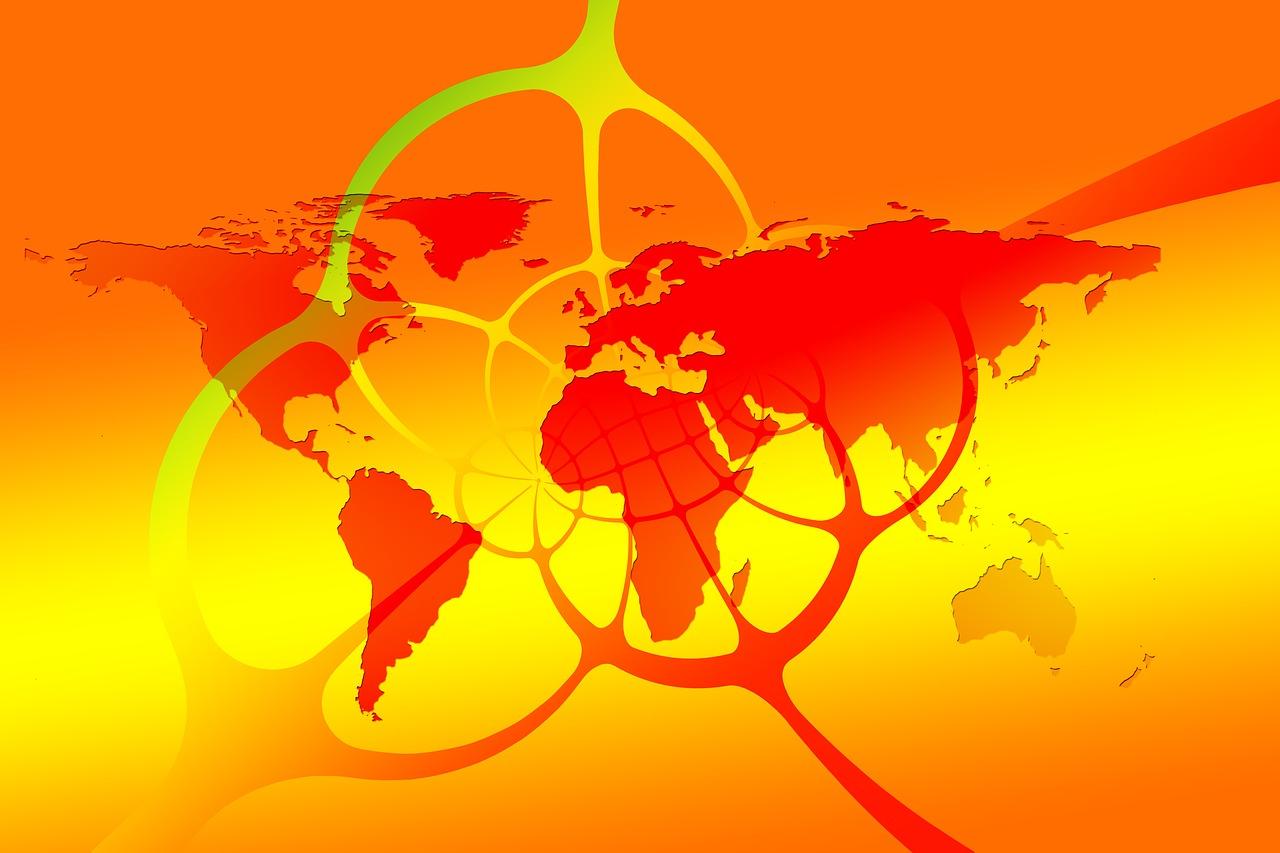 In recent months, the global economy and stock markets around the world have been buoyed by the hope that the U.S. and China would soon sign a new trade agreement.  Unfortunately, there is no way that is going to happen now.  On Tuesday, the Senate unanimously passed the “Hong Kong Human Rights and Democracy Act of 2019”, and the House of Representatives passed the same bill by a 417 to 1 vote on Wednesday.
Needless to say, the Chinese are beyond angry that Congress has done this.  In part one of this article, I showed that China is warning the U.S. to “rein in the horse at the edge of the precipice” and that there will be “revenge” if this bill is allowed to become law.  And it looks like this bill will actually become law, because Bloomberg is reporting that President Trump is fully expected to sign it…

President Donald Trump is expected to sign legislation passed by Congress supporting Hong Kong protesters, setting up a confrontation with China that could imperil a long-awaited trade deal between the world’s two largest economies.

Before I go any further, there is something that I want to address.  Earlier today, one of my readers emailed me and accused me of siding with China because I am warning about what will happen if trade negotiations fail.  Of course that is not true at all.  I have been writing about the horrific human rights abuses in China for many years, and they are one of the most tyrannical regimes on the entire planet today.  But our two economies have become deeply intertwined over the past two decades, and there are going to be very serious consequences now that we are rapidly becoming bitter enemies.  Anyone that doesn’t see this is simply not being rational.
As I have detailed repeatedly in recent months, the global economy has already entered a very serious slowdown.  One of the only things that could reverse our economic momentum in the short-term would be a comprehensive trade agreement between the United States and China.  But now that our relationship with China has been destroyed, there isn’t going to be a deal.
Some mainstream news sources are reporting that all of this rancor about Hong Kong could delay a trade deal, but that is just more wishful thinking.
Over in China, they are being much more realistic.  In fact, the editor of the Global Times, Hu Xijin, just said that the Chinese are “prepared for the worst-case scenario“…

Few Chinese believe that China and the US can reach a deal soon. Given current poor China policy of the US, people tend to believe the significance of a trade deal, if reached, will be limited. China wants a deal but is prepared for the worst-case scenario, a prolonged trade war.

And he followed that up with another tweet that openly taunted U.S. farmers…

So a friendly reminder to American farmers: Don’t rush to buy more land or get bigger tractors. Wait until a China-US trade deal is truly signed and still valid six months after. It’s safer by then.

As the two largest economies on the entire planet decouple from one another, it is going to cause global economic activity as a whole to dramatically slow down.  Corporate revenues will fall, credit markets will start to tighten, and fear will increasingly creep into global financial markets.
I have repeatedly warned that conditions are ideal for our first major crisis since 2008, and this conflict with China could be more than enough to push us over the edge.
And already we are getting more bad economic news day after day.  For example, we just learned that U.S. rail traffic this month is way down compared to last year…

Nowhere is the slowdown in the U.S. economy more obvious than in places like Class 8 Heavy Duty Truck orders and rail traffic. We already wrote about how Class 8 orders continued to fall in October and new data the American Association of Railroads (AAR) now shows that last week’s rail traffic and intermodal container usage both plunged.
The AAR reported total carloads for the week ended Nov. 9 came in at 248,905, down 5.1% compared with the same week in 2018. U.S. weekly intermodal volume was 266,364 containers and trailers, down 6.7% compared to 2018, according to Railway Age.

Unless a miracle happens with China, the economic numbers are going to continue to get worse.
Sadly, a miracle seems exceedingly unlikely now.  As I pointed out in part one, the only way that our relationship with China can be fixed is if Congress repeals the bill that it just passed, and there is no way that is going to happen.
And we better hope that our trade war with China doesn’t escalate into a real war at some point.
According to a report that was released earlier this year, we are very ill-prepared to fight any sort of a conventional war with China in the Western Pacific…

The University of Sydney’s United States Studies Centre’s new report Averting Crisis, said: ‘China’s growing arsenal of accurate long-range missiles poses a major threat to almost all American, allied and partner bases, airstrips, ports and military installations in the Western Pacific.
‘As these facilities could be rendered useless by precision strikes in the opening hours of a conflict, the PLA missile threat challenges America’s ability to freely operate its forces from forward locations throughout the region.’

In addition, U.S. military officials are deeply concerned by how rapidly China has been upgrading their strategic nuclear arsenal.  For example, they now possess a “submarine-launched missile capable of obliterating San Francisco”…

China has tested a new submarine-launched missile capable of obliterating San Francisco, an insider has revealed, in a massive boost to the country’s ‘deterrent’.
The Chinese navy tested its state-of-the-art JL-3 missile in Bohai Bay in the Yellow Sea last month, sources said.
The nuclear-capable missile has a 5,600 mile range, significantly longer than its predecessor the JL-2, which could strike targets 4,350 miles away.

We certainly aren’t at that point yet, but without a doubt the Chinese now consider us to be their primary global enemy.
For the moment, it is just a “cold war” that we are facing, and the Chinese are quite adept at playing global chess.  They have lots of ways that they can hurt us, and most Americans don’t realize this.
But in the end nobody is going to “win” this conflict, and the entire planet is going to suffer.
Collectively, the economies of the United States and China account for approximately 40 percent of the GDP of the entire world.
As we cause chaos for one another, everyone else is going to experience tremendous pain as well.
The stage is set for a global nightmare, and at this point it doesn’t appear that there is a way that we will be able to escape it.
Posted by seemorerocks at 16:51