TruNews talks the plight of the Palestineans

I have very little heart to delve down into the Palestinean situation since I travelled to Israel in 1982 when I arrived in Israel neutral but left hating the place - a reversal of what normally happens on travels. 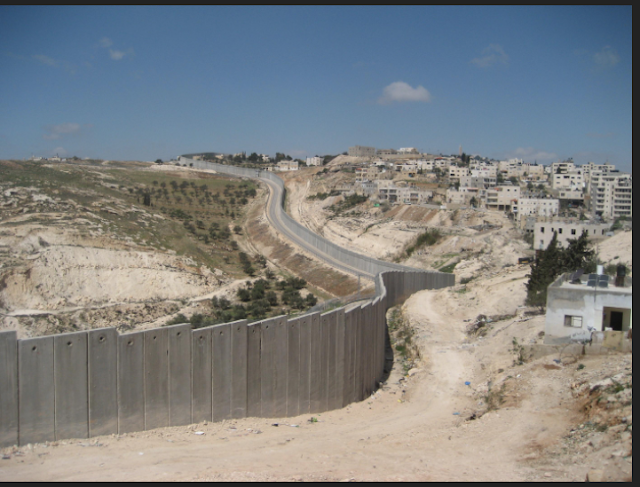 Listen to "Kim Iversen: Crossing the Left-Right Paradigm on Zionism - TruNews 11 28 19" on Spreaker.

Today on TruNews political commentator Kim Iversen joins the Godcast to discuss her change of heart on Zionism and the plight of the Palestinian people after taking a trip to the occupied West Bank. We also address the intentional division created by the fake Left-Right paradigm, and how propaganda, not facts, drive the elections of the United States of America. Edward Szall, Kim Iversen,