Update 2: Dobinsky, the MP, says one of the leaked documents is a "signed suspicion" at 1:19 in the video below. This has been described in Ukrainian media as an investigative step which documents allegations against an individual or individuals, similar to a criminal referral. While Donibsky says during the press conference that "Zlochevsky was charged," we have updated our headline and report accordingly.


A transcription of key portions of the press conference can found here, via Tanya Tay Posobiec.
Update: Reuters sheds additional light on the press conference, noting that the document from the Prosecutor General's office was leaked and not officially released.
***


A Ukrainian MP says a document leaked from the Ukraine's Office of the Prosecutor General contains claims against Burisma owner Nikolai Zlochevsky, as well as Hunter Biden and his partners - who allegedly received $16.5 million for their 'services' - according to Alexander Dubinsky of the ruling Servant of the People Party. 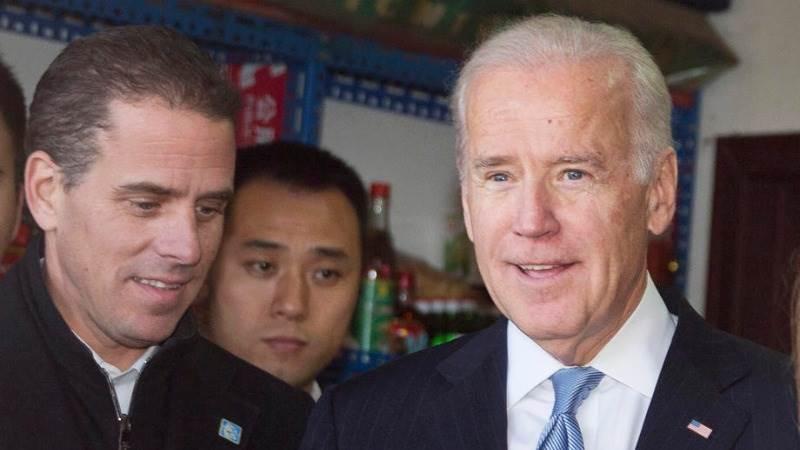 Dubinsky made the claim in a Wednesday press conference, citing materials from an investigation into Zlochevsky and Burisma.
"Zlochevsky was charged with this new accusation by the Office of the Prosecutor General but the press ignored it," said the MP. "It was issued on November 14."
"The son of Vice-President Joe Biden was receiving payment for his services, with money raised through criminal means and money laundering," he then said, adding "Biden received money that did not come from the company’s successful operation but rather from money stolen from citizens." 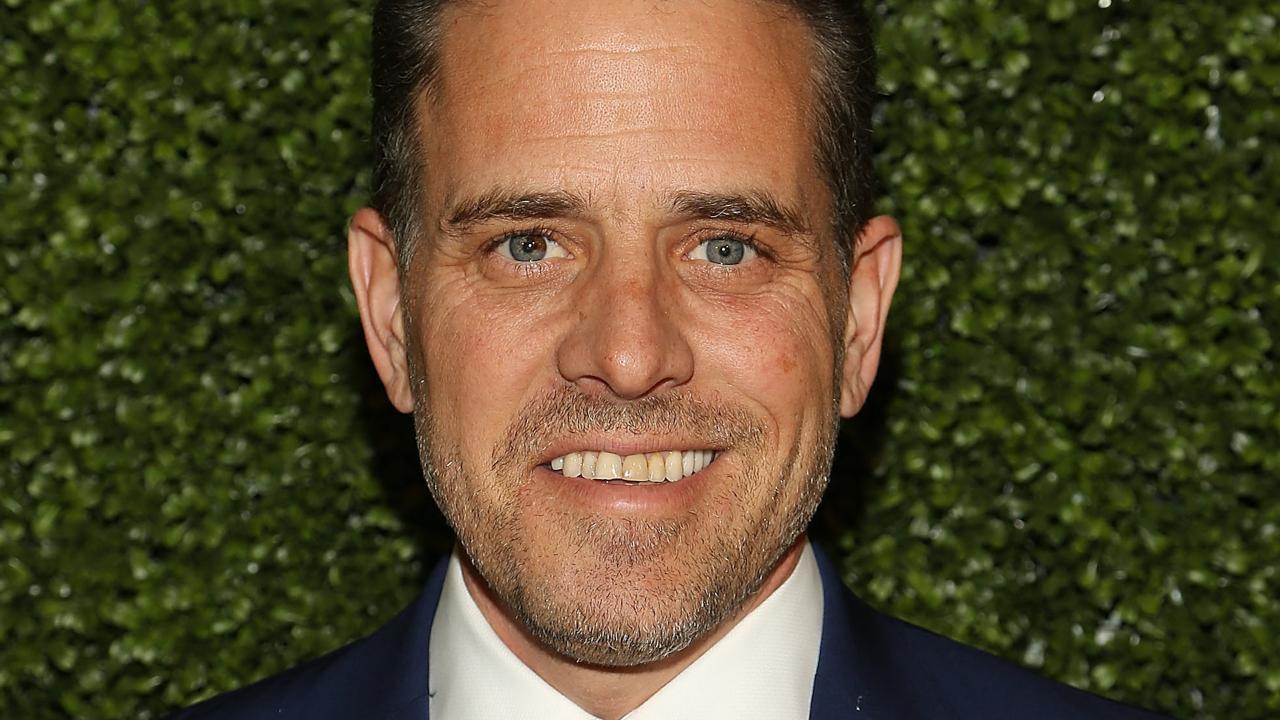 According to Dubinsky, Hunter Biden's income from Burisma is a "link that reveals how money is siphoned [from Ukraine]," and how Biden is just one link in the chain of Zlochevsky's money laundering operation which included politicians from the previous Yanukovich administration who continued their schemes under his successor, President Pyotr Poroshenko.
"We will reveal the information about the financial pyramid scheme that was created in Ukraine and developed by everyone beginning with Yanukovich and later by Poroshenko. This system is still working under the guidance of the current managerial board of the National Bank, ensuring that money flows in the interest of people who stole millions of dollars, took it offshore and bought Ukrainian public bonds turning them into the Ukrainian sovereign debt," said Dubinsky, adding that "in both cases of Yanukovich and Poroshenko, Ms. Gontareva and companies she controls were investing the stolen funds."
Franklin Templeton named
According to Interfax-Ukraine, MP Andriy Derkach announced at the same press conference that deputies have received new materials from investigative journalists alleging that the 'family' of ex-President Yanukovych funneled $7.4 billion through American investment firm Franklin Templeton Investments, which they claim have connections to the US Democratic party."


"Last week, November 14, the Prosecutor General's Office (PGO), unnoticed by the media, announced a new suspicion to the notorious owner of Burisma, ex-Ecology Minister Zlochevsky. According to the suspicion, the Yanukovych family is suspected, in particular, with legalizing (laundering) of criminally obtained income through Franklin Templeton Investments, an investment fund carrying out purchases of external government loan bonds totaling $7.4 billion," said Derkach, adding that the money was criminally obtained and invested in the purchase of Ukrainian debt in 2013 - 2014.
"The son of Templeton's founder, John Templeton Jr., was one of President Obama's major campaign donors. Another fund-related character is Thomas Donilon. Managing Director of BlackRock Investment Institute, shareholder Franklin Templeton Investments, which has the largest share in the fund. It is noteworthy that he previously was Obama's national security advisor," Derkach added.
Derkach then demanded "President Zelensky must pick up the phone, dial Trump, ask for help and cooperation in the fight against corruption and fly to Washington. The issue of combating international corruption in Ukraine with the participation of citizens, businessmen and U.S. officials should become a key during the meeting of the two presidents."

Ukraine is corrupt pass it onhttps://en.interfax.com.ua/news/press-conference/625831.html …

KYIV. Nov 20 (Interfax-Ukraine) – Ukrainian members of parliament have demanded the presidents of Ukraine and the United States, Volodymyr Zelensky and Donald Trump, investigate suspicions of the...
en.interfax.com.ua