Russia Has No Reliable Info

on Nuke Blast in South China

Sea, But Trying to Check 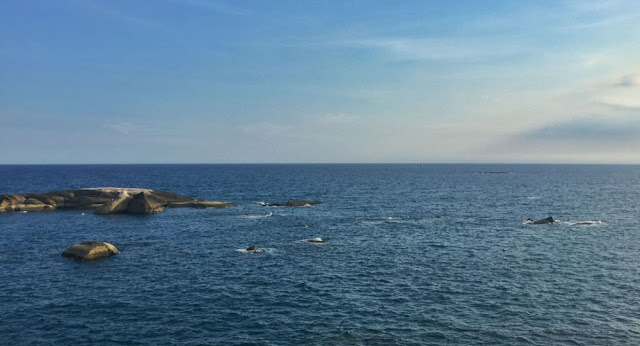 The Hal Turner Radio Show from the US has reported, citing unnamed military sources, that a 10-20-kiloton undersea explosion took place in the South China Sea on 20 November. No government agencies have commented on this information so far.
Director of the Russian Foreign Intelligence Service (SVR) Sergey Naryshkin has stated that Moscow doesn't have reliable information about an alleged underwater nuclear blast in the South China Sea. He added that Russia is currently trying to verify these reports through various sources.

The US-based Hal Turner Radio Show previously reported that oceanographic instruments detected an explosion in the South China Sea at a depth of 50 metres and with a power of between 10 and 20 Kilotons. This is roughly equal to the bombs that the US dropped on the Japanese cities of Hiroshima and Nagasaki during the Second World War. The radio programme, which cited unnamed military sources, said that an earthquake had "been ruled out".
The media outlet also reported, citing the uRADMonitor Global Environmental Monitoring Network, that there were "significant radiation readings" on Chinese shores near the spot where the explosion allegedly happened. At the same time, Japanese newspaper Ryukyu Simpo has reported that the measurements, conducted by the Chinese military, showed no spike in radiation readings.

The Hal Turner Radio Show alleged that China could have detonated a small-yield nuke underwater to blind any US submarines possibly present in the South China Sea, as well as to send Washington a message over its actions in the region.

So far no government agencies have been able to confirm the reports that an explosion took place in the region.

Scary photo on a fake news site
Seismograms from Davao, Philippines, Taipei, Taiwan and Beijing, China show something happened in the South China Sea at about 23:50 UTC on 20 November 2019
Screenshot from the live map on uRADMonitor from November 21, 2019 that allegedly shows elevated radiation levels.
Some unreliable sources claim that a 15 kiloton nuclear explosion happened somewhere in the South China Sea at 23:22 UTC on November 20, 2019.