KIssinger warns of major war between US and China

War criminal or no, Kissinger's is a voice that needs to be heeded. Where are the international headlines? I found it in ONE major publication - the SCMP

Kissinger: Coming Conflict Between US And China "Will Be Worse Than World Wars"


Former US secretary of state Henry Kissinger warns that a catastrophic conflict between America and China that will be “worse than world wars” is inevitable unless the two sides sort out their differences. 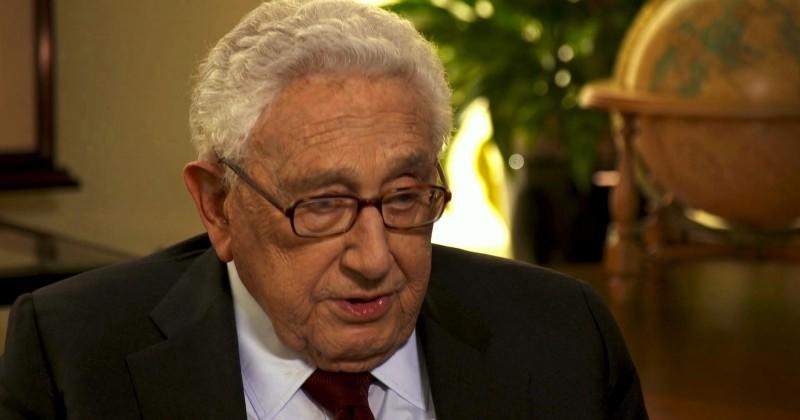 Kissinger made the comments at an event hosted by the National Committee on US China Relations in New York last night.

“We are in a difficult period now. I am confident the leaders on both sides will realise the future of the world depends on the two sides working out solutions and managing the inevitable difficulties,” said Kissinger.

A permanent conflict between Washington And Beijing would be unwinnable and lead to “catastrophic outcome,” he added.

“It’s no longer possible to think that one side can dominate the other…it will be worse than the world wars that ruined European civilisation,” said Kissinger.

The U.S. and China have been embroiled in a trade war since President Trump began imposing tariffs on thousands of Chinese-made products in a bid to end unfair trading practices. 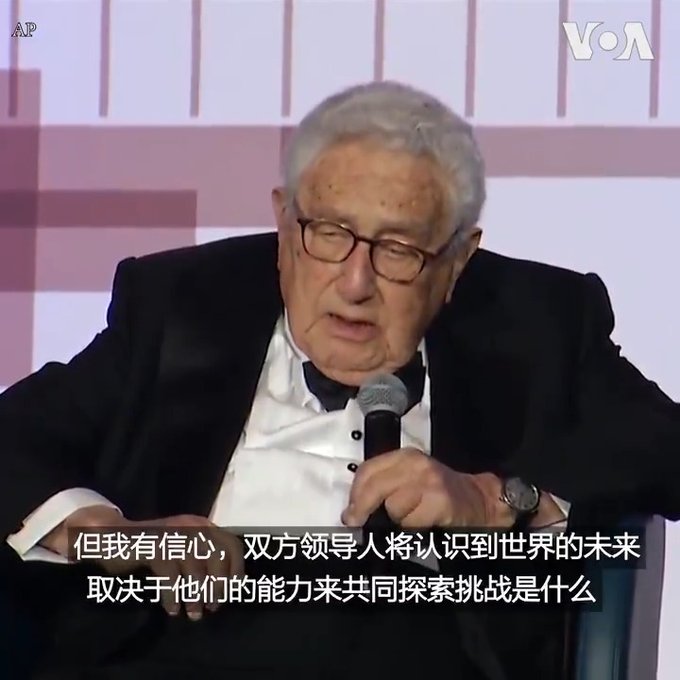 69 people are talking about this