Are we witnessing the beginning of regime change in Iran?

Turns out my instincts yesterday were absolutely correct but no one to have picked it up.

'Suddenly’ we will get the ‘news’ propaganda that the “evil regime” "has to go".

Meanwhile the Iran government and Revolutionary Guards are hardly likely to take things lying down.

Excellent backgrounder from Alex Christoferou of the Duran.

Now that Syria has been lost, the United States is going straight for the main prize, an overthrow of the current government in Iran.

All the chatter and demonization of Iran that has been making recent headlines serves a purpose.

This is standard American regime change 101.

A woman protested on a street corner without her hijab of Thursday is now conveniently being turned into a symbol of revolution. 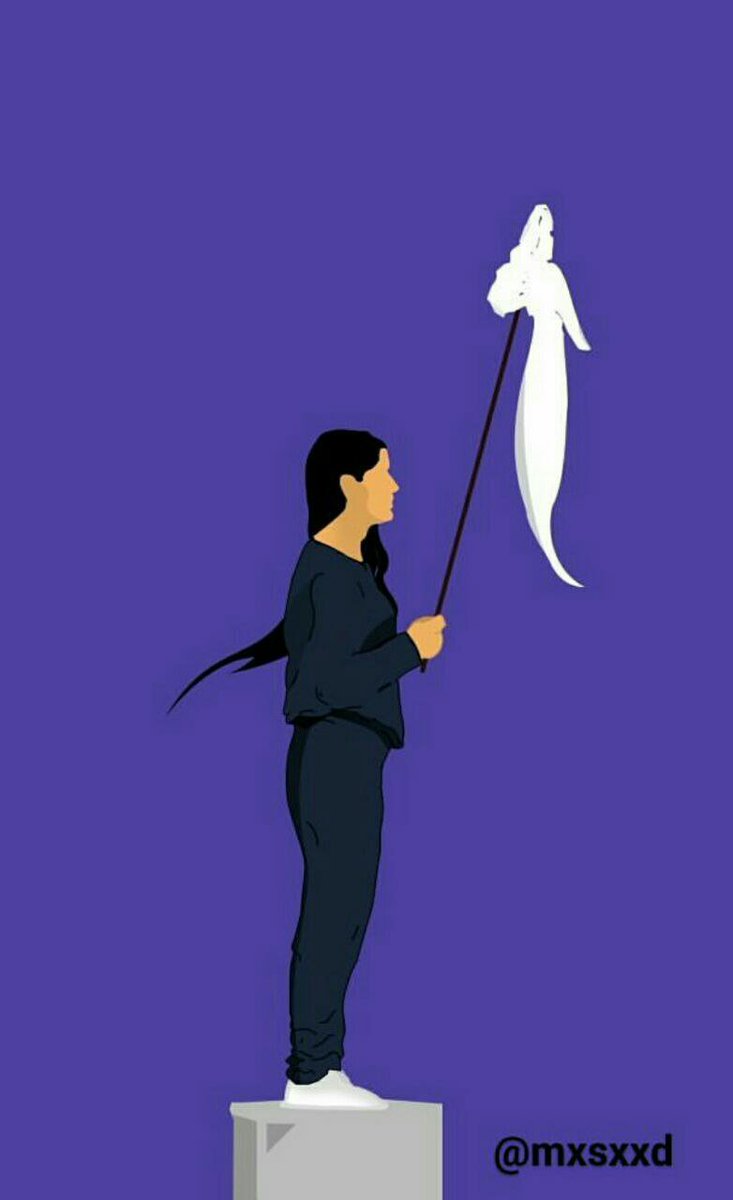 Protests broke out in several Iranian cities this week.

Sara Bahari‏ @Bahari_Sara
Calls to #protest in cities across #Iran 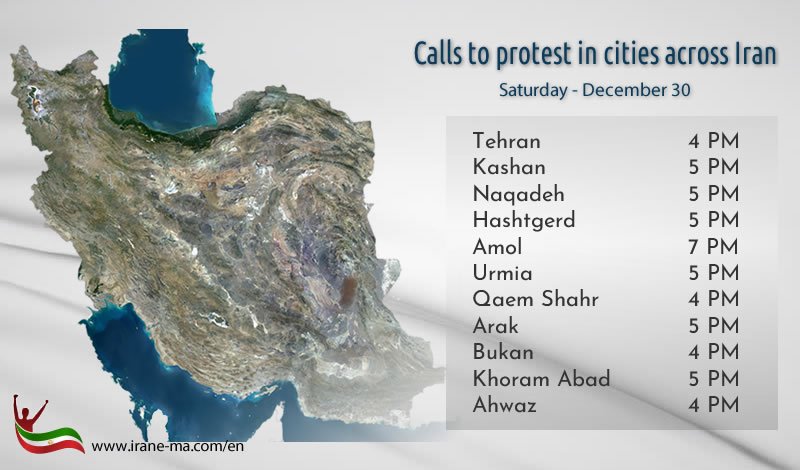 In Esfahan protesters were chanting, “Death to Khamenei!”

Twitter Ads info and privacy
In Rasht protestors were chanting, “We will die. We will die but we will take Iran back!”

Banafsheh Zand@BanPourZan
#Iran - Today in the city of #Rasht , #Protesters chant: "We will die, we will die but we will #takeIranback !" https://www.youtube.com/watch?v=QRm7C3WNdKc …

Banafsheh Zand@BanPourZan
#Iran - Today in #Hamadan . #Protesters confronted the #SecurityGuards and fought back, into the late hours of the evening. https://www.youtube.com/watch?v=mYr7upA-kQo …