This is essential analysis from Russian television if you wantto understand what is really going on in the Middle East. 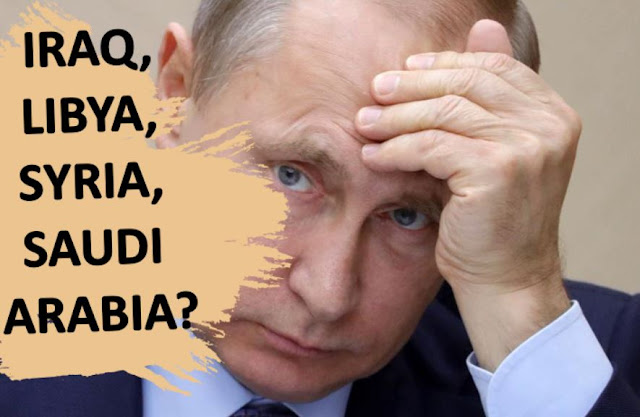 As 2017 draws to a close, and the war in Syria is almost over - this short doco looks at the next possible area of conflict in the Middle East. While a regional war is already taking place in Yemen and the Jerusalem issue threatens to further destabilise the Middle East - America's closest ally, Saudi Arabia, is also seeing internal troubles brewing. The culprit remains the same - the US' insatiable military industrial complex. The question remains - where will America transfer the thousands of armed and trained rebels, as they leave Syria in defeat?