There has been a lot happen in the last 24 hours and it is difficult to make sense of it.

There has been a major leak of documents following on from Assange’s twitter account being taken down. There has been practically NO coverage of this up to now except by the “alt-right” commentariat on You Tube.
This has been combined with Trump’s presidential decree just before Christmas that seems to cover more than the foreigners identified in the Annex as well as questioning by the mysterious Qanon who seems to be speaking from high up in the food chain.
Here is what I have available at the moment.

http://wlstorage.net/torrent/wikileaks-insurance-20120222.tar.bz2.aes.torrent (65gb)(link works !! as of now)
Julian Assange disappears from Twitter, but not before dropping a torrent link to a 65 GB file! I'm hearing it could be the contents of Anthony Weiner's laptop! It's probably going to be some hours before someone has it completely downloaded. Can't wait! #QAnon #CBTS
I have the torrent downloaded and will repost it on my server if the link goes dead ,just tell me in the comments

This appears to be from a Russian site (Putin's trolls?? LOL) 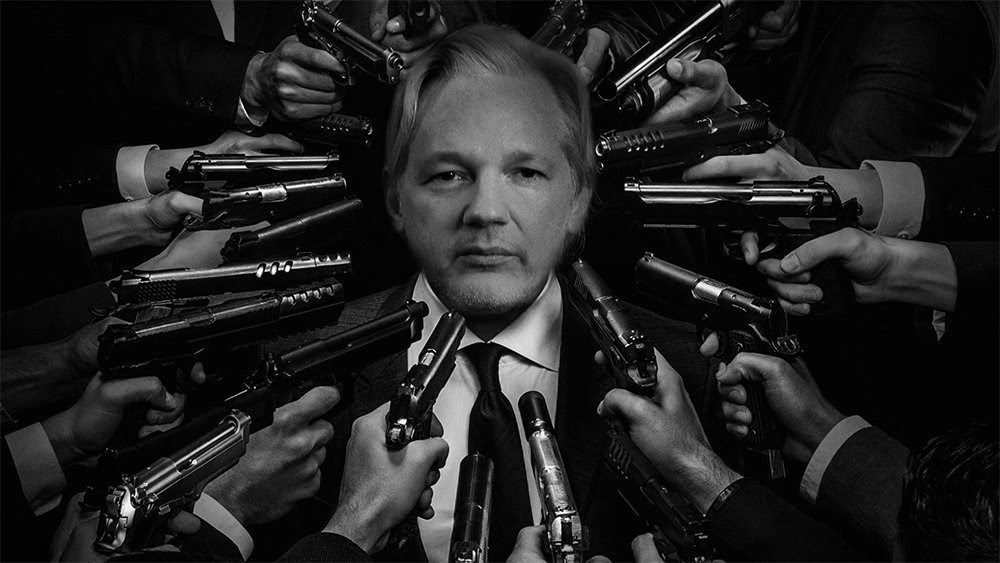 
INTERNET — Early Christmas morning, Julian Assange announced the release of 700 Terabytes in what’s being called the ‘Deep State Files’. Exclusive early analysis granted to Chronicle.su by Wikileaks reveals the Deep State Files are the entirety of the CIA’s most classified and restricted database, detailing everything from extensive work in manipulating and controlling Russian elections to Bill Clinton providing nuclear assistance to Kim Jong Il in 2009.

Wikileaks founder and spokesperson Julian Assange told followers this knowledge would “change the world,” and may be the “biggest story in history.” Assange’s Twitter account was banned, and following this an alternate account was suspended.

The Deep State Files were attained by Barrett Brown’s Pursuance Project in its first effort since the embattled investigative journalist was released from prison. Brown spent five years in prison for his work against the Deep State as the spokesperson for the hacking collective Anonymous.

Dr. Angstrom H. Troubador, analyst for Lebal Drocer, Inc., told reporters the story details how the CIA’s activities ended communism, broke up the Soviet Union, and “appointed” Vladimir Putin as president of Russia, all while carrying out similar coups across the world, and even at home in the United States, proving once and for all that the CIA assassinated JFK.

Dr. Troubador said, “They show in startling detail a concerted effort by the Clinton Foundation to foster nuclear proliferation, as well as provide chemical weapons to regimes and nations around the world. Osama Bin Laden was on the Clinton Foundation’s payroll for most of his life, and Hillary even had a revenge affair with Bin Laden after her husband was impeached for sexual misconduct.”

Lead Analyst and Investigator, Dr. Angstrom H. Troubador, was granted first-access to the encrypted torrent of Deep State Files on Christmas Eve, and his team has sacrificed holiday time with their families to pore over the gargantuan treasure trove of top secret information.

More details about the alleged affair between Hillary Clinton and Osama Bin Laden were found in the Deep State Files, drawing a direct connection to 9/11. According to Dr. Troubador, “The idea of a false flag on the World Trade Center seems to have originated with Hillary Clinton, who told her hesitant ‘lover’ Bin Laden, ‘It’s time to demolish those hideous towers and all the deplorables who work there. It’s not like they vote for me anyway.’ According to the files, Bin Laden didn’t want to do it because he knew it was signing his own death warrant, but Hillary forced him into it. They filmed all the cave scenes that night in a CIA studio and then Hillary sent him back to Pakistan.”

Dr. Troubador told reporters, “We’ve also been going over a section on weaponry which is incredibly interesting. For instance, the super-fast SR-71 stealth spaceplane is still active and was originally intended to carry guided, miniaturized nuclear bombs. These modernized, untraceable low-fallout nukes have been deployed since Vietnam and continue to be used today in Ukraine. The SR-71 is sometimes used as a spy plane, but that’s mostly just a coverup. It’s the deep state’s best secret weapon hidden in plain sight, supposedly retired, but actually used more than ever. In fact, these documents suggest these stealthy mini-nukes were used to demolish the World Trade Center.”

Dr. Troubador also promised more information is forthcoming detailing an intimate relationship between President Barack Hussein Obama and his uncle Saddam Hussein, in which the Iraqi dictator groomed Obama for leadership of the United States at the behest of the CIA. In exchange for his service, Saddam was given a huge stockpile of Sarin gas which he immediately deployed on the Kurds.

The Draining Of The Swamp Nuclear Option Has Just Been Initiate


There seems to be a general consensus that the QAnon phenomenon, however esoteric it seems from the outside, is significant. 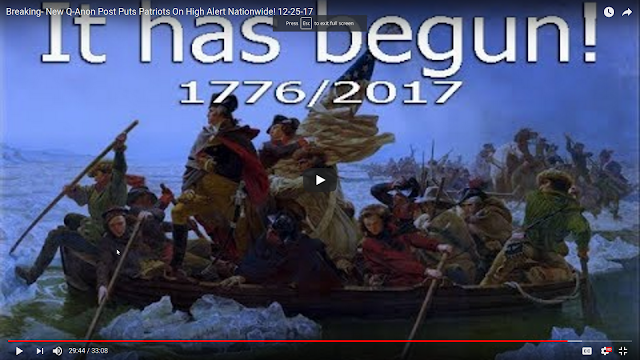