Erdogan’s Latest U-Turn: ‘Assad is a Terrorist, and Must Go’

Once again, Turkey’s leader has thrown a spanner into the Astana peace process, as he dog whistles to the Muslim Brotherhood support base.

This week, Turkish president Recep Tayyip Erdogan performed yet another u-turn by declaring that Syrian President Bashar Assad is “a terrorist” during a news conference in Tunis.

“Assad is definitely a terrorist who has carried out state terrorism,” Erdogan said. “It is impossible to continue with Assad. How can we embrace the future with a Syrian president who has killed close to a million of his citizens?”

Erdogan added that ‘peace would not come to Syria while Assad remained as Syria’s president.

Watch as political commentator Nedka Babliku sits down with Adam Garrie to discuss this story, as well as who they think are the most dominant figures of 2017 – Trump, Kim, Assad, or Duterte? Watch:

Take the time out to listen to this - 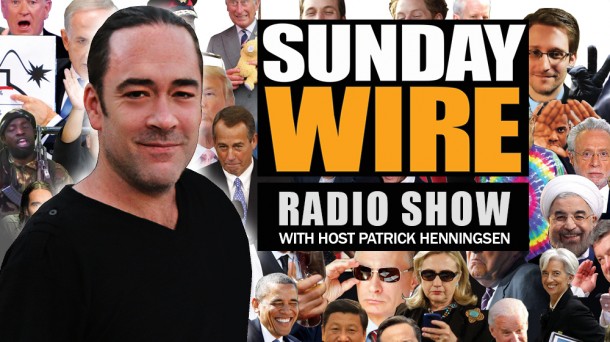 Listen to the podcast SUNDAY WIRE with host Patrick Henningsen HERE
Posted by seemorerocks at 16:18