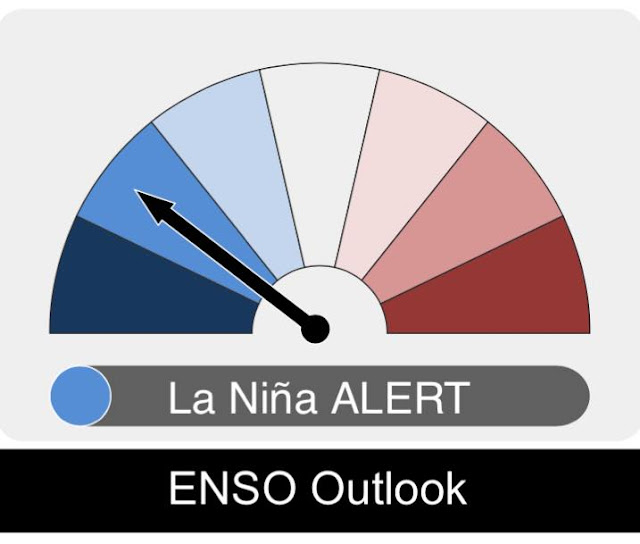 Scorching Melbourne Weather Could Break 155 Year Record
It's hot out there.

Melbourne is pretty close to smashing a record for warm weather as the city swelters under its hottest stretch in 155 years.

"We haven’t previously have more than six days in a row over 28 degrees in November – today’s number four and we’re forecasting to get at least seven.”

In a statement on Twitter, the Bureau Of Meterology (BOM) confirmed the city's marathon eight nights of temperatures above 15 degrees - with the CBD currently sitting at a toasty 30 degrees.

"Forecast is for the warm conditions to continue for at least another 6 nights," wrote the BOM on Twitter.

Trewin said averages of 22 by day and 13 by night were usual for Melbourne in November.