There is no reliable information right now – neither can there be when everything is so locked down and everything from the mainstream is so dominated by falsehood.

My position is to look at this and put it aside to see what,if anything, comes to pass.

I don't have total trust in sources like this but what I can say is that the media is not telling you anything other than what they want you to believe.


Things are getting hot. The people are waking up quick, and this has the deep state scrambling. There is no defense against the shear volume of people hungry for truth after decades of oppression and lies.


Like Steve says in the video, Monday is shaping up to be the start of a historic movement within the US. The rest of the globe, minus a few cancerous cells, is on board. This is now unstoppable.

Here is a link that lays out most of Q’s posts nicely.
https://tigerteam.net/archive/qanon-q-and-a.pdf 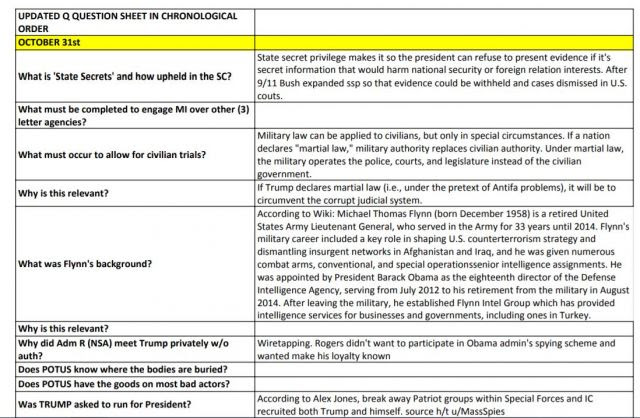 And I want to leave a warning to any govt shill that is on the wrong side of this battle. Your laws are on our side. We didn’t make the laws, but we will enforce the laws. 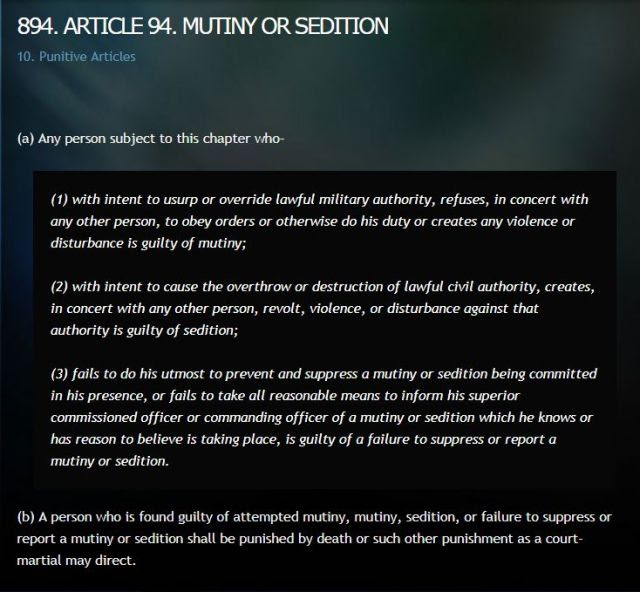 It’s apparent they are starting to eat their own. Ex NSA goon Michael Hayden outed a few of his Mockingbird buddies at Fox in retaliation to an anti CNN Trump tweet. 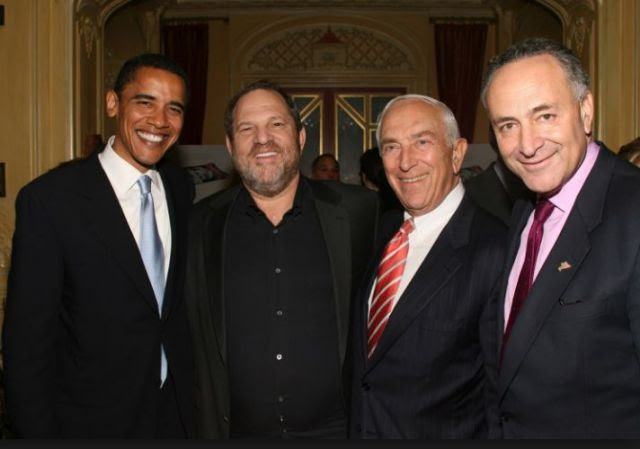 How did the Rothschilds aquire a submarine?

“Peter Munk made a joke about what can you give a billionaire who has everything,” said one British party-goer. “He said Nat doesn’t need anything because the best presents in his life are the success of his businesses.”
The three days of no-expense-spared events was an unofficial launch party for Porto Montenegro, which has been built on the dilapidated remains of a Communist-era naval base.

The developers had to clear the waterfront of the rusting hulks of old warships, although they did manage to salvage a submarine, and are thinking of turning it into a cocktail bar.

“This will be the Mediterranean’s biggest mega-yacht facility and it will put the country on the map.”

Maja Vujaskovic, public relations manager for Porto Montenegro, said: “We are effectively building a whole town from scratch. The idea is that people live here permanently – it’s not meant to be a holiday resort, but a living, breathing community.”

But with penthouse suites selling for as much as €3 million, it will be a “community” only within reach of the super-rich metals magnates and hedge fund managers who celebrated Mr Rothschild’s birthday in such style. 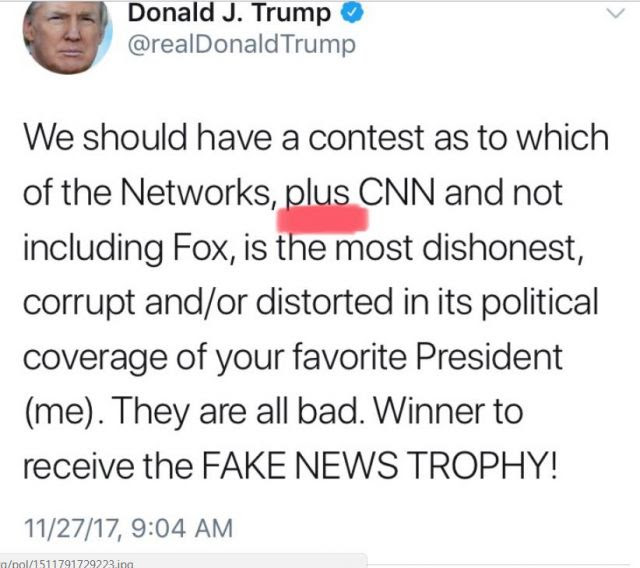 Word is, 4200 indictments get unsealed this week.

I highly reccomend reading the article above. It has a ton of connections and lots of crumbs to follow. Seek the truth, and God will respond. 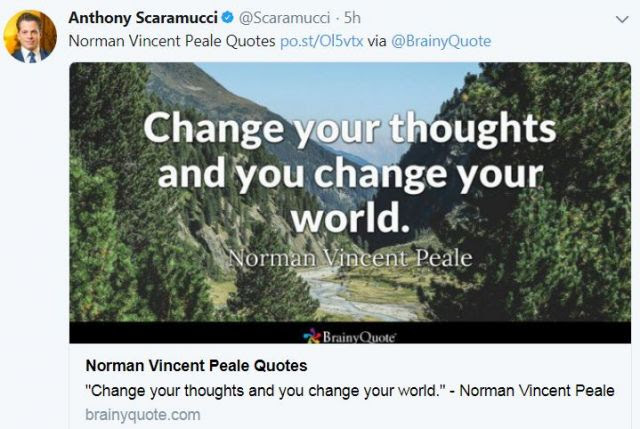