33.3 deg Celsius in South Island at end of spring


Cromwell has hit its hottest spring temperature on record today, a sweltering 33.3 degrees, and the summer temperatures continue through the weekend.
NIWA meteorologist Ben Noll said Cromwell's previous Spring record was 32.3° in 2010, but that has been beaten this afternoon by a whole degree, and it may still go higher. 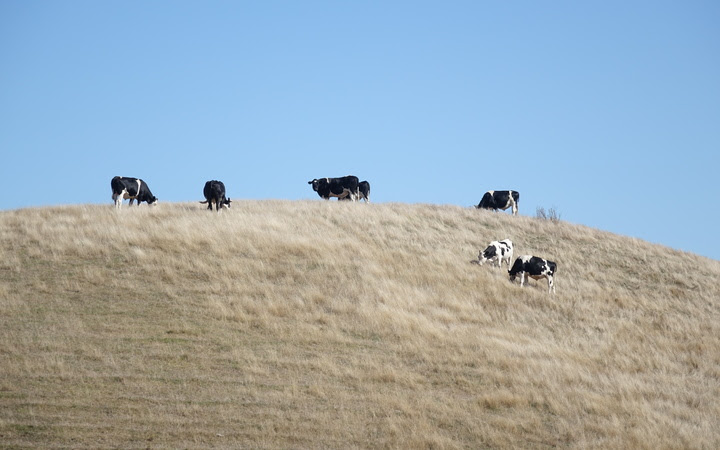 Fourth generation Cromwell fruit gower, Simon Webb, said in the 40 years he has lived in the Central Otago town, he has never experienced weather this hot in November.

"Just blue skies, calm and you can feel the burn in the sun. It's really, really hot. We only swam in the lake a couple of times last year and we've done it three or four times already."

NIWA said an "immense dome" of high pressure has settled over the entire country, and could bring record high temperatures to parts of the inland South Island.

It's also very dry so far this month, after a generally wet 2017 for the country. 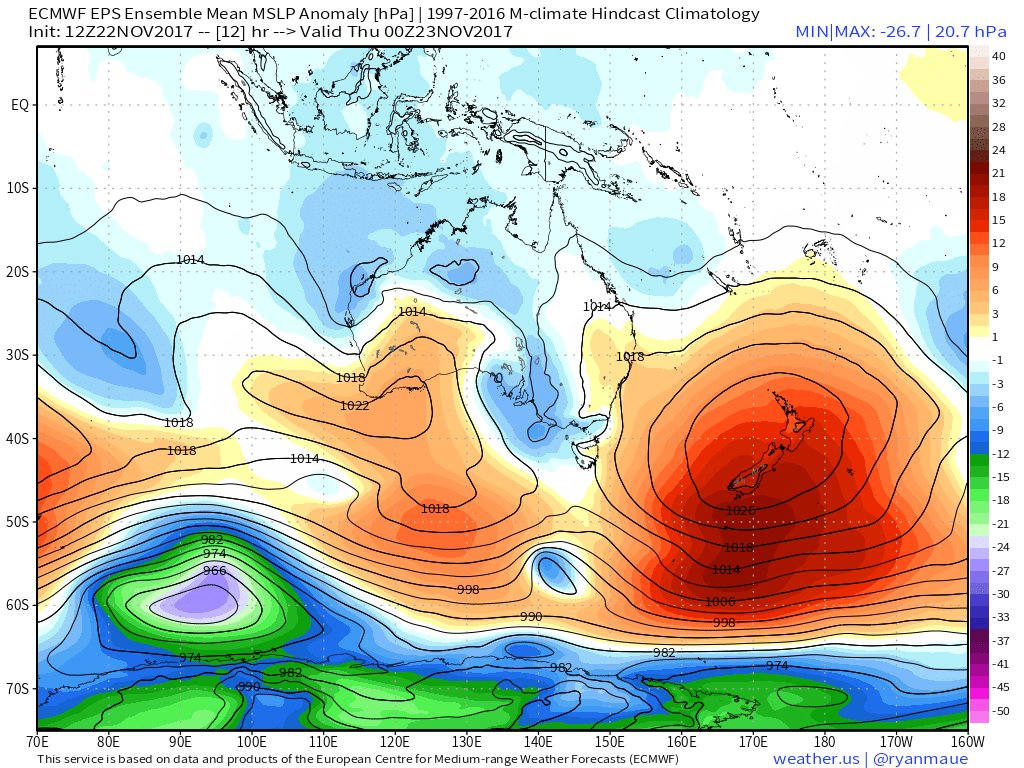 A year ago, Wellington was in the middle of its wettest November on record - 240.6mm of rainfall in the month - and flooding. This month the capital has recorded 17.2mm so far and is tracking for one of the driest November rainfall levels on record.

Niwa said the "big dry" is being influenced by La Nina conditions in the Pacific. 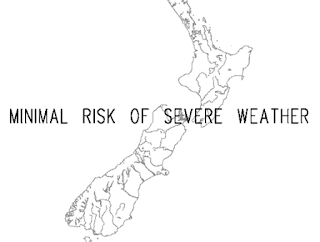 MetService's official maximum for Wednesday was 29.5° in Wanaka. (MetService does not have a weather station in Cromwell).

Wanaka is set for 29°C today, with high temperatures until next week at least. Wellington, Nelson and Christchurch get to 21° today, the forecast says.

He said there could be the odd isolated shower about the ranges in the next few days, and some cloud in the mornings or overnight.


The MetService says the large high pressure system is forecast to cover the country from Thursday until Monday. 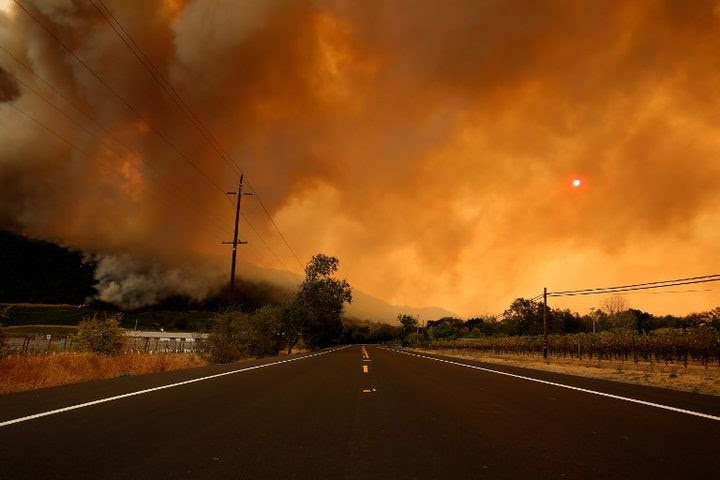 2017 likely to be one of the hottest years on record
Posted by seemorerocks at 19:31