Hezbollah forces on high alert in response to threats 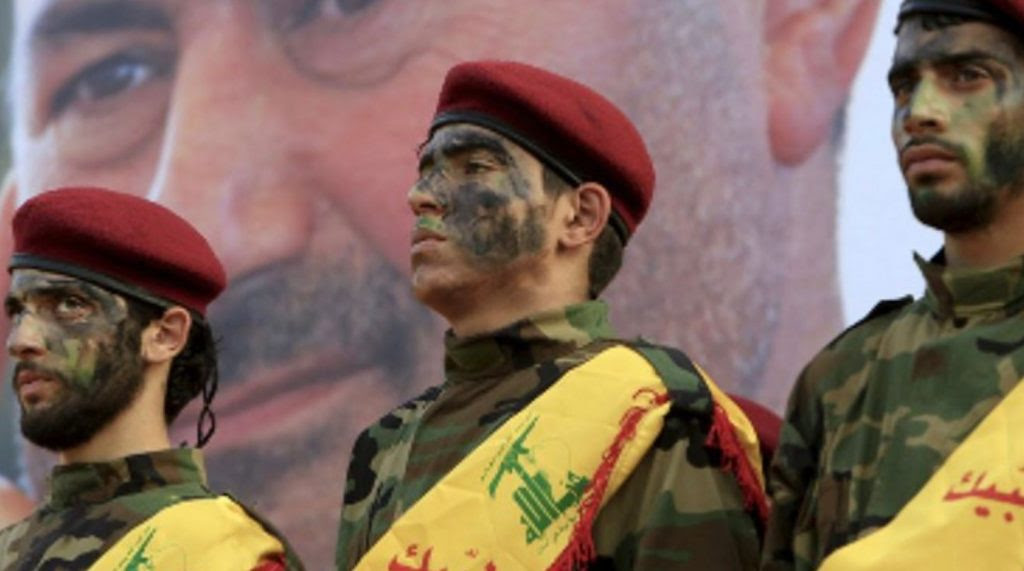 Hezbollah has raised its military readiness on the whole Lebanese territory in the last few days and put its forces on high alert in the light of the threats it has received from a number of countries, and especially from Israel and Saudi Arabia. Hezbollah forces have been mobilised in the event of any hostile activity on the borders or in the country, notwithstanding the ongoing conviction of its leadership that Israel will not wage war in the near or distant future.

According to well informed sources, Hezbollah fears the possible assassination of a well-known Lebanese figure, Sunni or Christian, similar to the assassination of former Lebanese Prime Minister Rafik Hariri in 2005. The aim would be to re-mix the cards on the Lebanese scene, accuse Hezbollah and to embarrass President Michel Aoun.

Aoun has raised the challenge against Riyadh during the recent events related to the televised resignation of Prime Minister Saad Hariri, and he has accused Saudi Arabia of holding Hariri as a hostage (for more than two weeks), defining the Prime Minister’s submission to this act as “unconstitutional and illegitimate.”
Moreover, Hezbollah, in coordination with Iran, has issued orders not to transfer weapons sent to it from Iran via Syria to Lebanon for clearly motivated reasons:

1: There is no longer a reason to store weapons in Lebanon because the Lebanese-Syrian front has become united. Hezbollah needs to maintain accurate and long-range missiles in Syria, confirming what Hezbollah Secretary-General Sayyed Hassan Nasrallah and Syrian President Bashar Assad have said, that “Syria is one front against Israel in the next war.”

2: Hezbollah’s weapons stores in Lebanon are full, its warehouses are overflowing. Hezbollah therefore could maintain a long war if Israel did decide to attack Lebanon, and has the capability of launching hundreds of rockets and missiles daily. 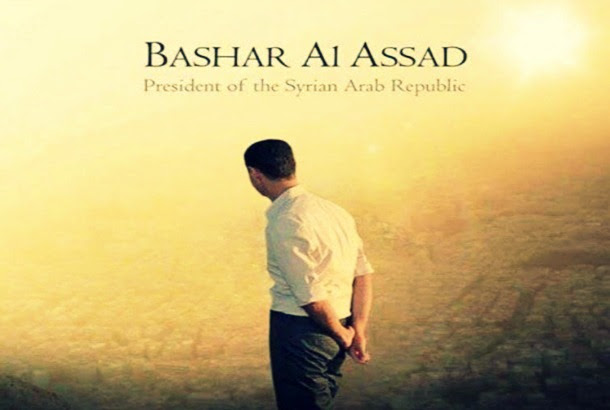 It is clear that President Bashar al-Assad has emerged stronger from the war that has been going on for more than six years. His thinking is now orientated towards the Israeli threat, to tune in with Hezbollah and to assure Saudi Arabia and Israel that Hezbollah will not be left alone in any future battle because the front from Naqoura to the Golan is now united. Assad is determined and able to respond to any Israeli violation following the total defeat of the “Islamic State” in all the Syrian cities.

Thus, Assad has lived with and survived the war and has learned to accept losses: during the hard days of the war, the number of soldiers killed reached hundreds in some battles. The Syrian leadership is in a better position to accept the consequences of any future war with Israel as long as the goals are reached despite the sacrifices required.

But Assad will not be alone facing any future attack on Hezbollah. There are thousands of fighters in Syria from neighbouring countries, at the request of the Syrian government. These shall certainly not be neutral in the next war with Israel if it should happen.

Damascus will be careful not to provoke directly the United States in the next war with Israel, but it will give a free hand to the Syrian resistance if the US decides to occupy north-east Syria.

The presence of Russian troops in the Levant may not allow all belligerents to be dragged into a large war with multiple frontiers and certainly not a third world war. Israel is so far giving signs that its forces are aware of the future danger and won’t be dragged into a war in the region despite Saudi Arabia’s financial offers and support. The Saudis were responsible for kidnapping the Lebanese Prime Minister Saad Hariri (has been released today), aiming to present Lebanon as more vulnerable, inviting Israel, in vain, to attack what the Kingdom defines as the “arms of Iran” in the Middle East.

Russia has no agreement with Israel on anything related to the presence of the Iranian forces and its loyalists in Syria and particularly on the borders with Israel. The Kremlin is not negotiating and disposing of Syrian soil because these matters concern the Syrian government, which intends to recover the occupied Golan after the end of the ISIS threat and al-Qaeda, the Takfiri extremists, in Syria.

Saudi Arabia renewed power ploy in the Middle East is likely to more than meet its match because it seriously underestimates Hezbollah as an effective outreach of Iran.