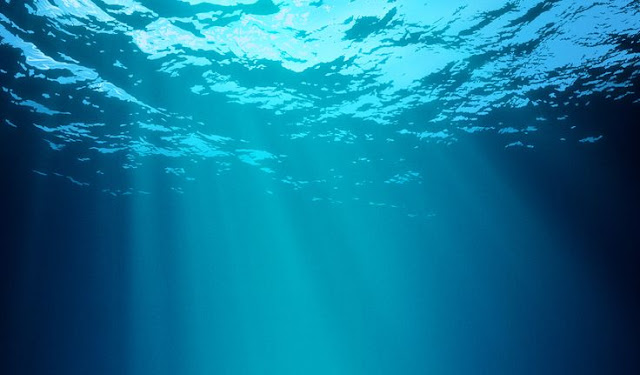 Since the 1970s, more than 93% of excess heat captured by greenhouse gases has been absorbed by the oceans. To understand how much heat that is, think of it this way: If the oceans weren’t absorbing it, average global temperatures on land would be far higher—around 122°F, according to researchers on the documentary Chasing Coral. The global average surface temperature right now is 59°F.

A 122°F world, needless to say, would be unlivable. More than 93% of climate change is out of sight and out of mind for most of us land-dwelling humans, but as the oceans continue to onboard all that heat, they’re becoming unlivable themselves.

Ocean temperatures are the highest since record-keeping began, and hundreds of marine species are suffering because of it. Recent back-to-back coral bleaching events—triggered by too-hot sea temperatures—have killed off significant portions (paywall) of the Great Barrier Reef, and a recent UN report warned that the world’s most significant coral reefs could die out completely by the end of the century, if not sooner.

“Warming is projected to exceed the ability of reefs to survive within one to three decades for the majority of the World Heritage sites containing corals reefs,” the report said.

Scientists worry that the warming ocean also risks releasing billions of tons of frozen methane from the thawing seabed. Unlocking that methane, a powerful greenhouse gas, could trigger significant warming here on land.