Report: Are Kiwi activists being surveilled? 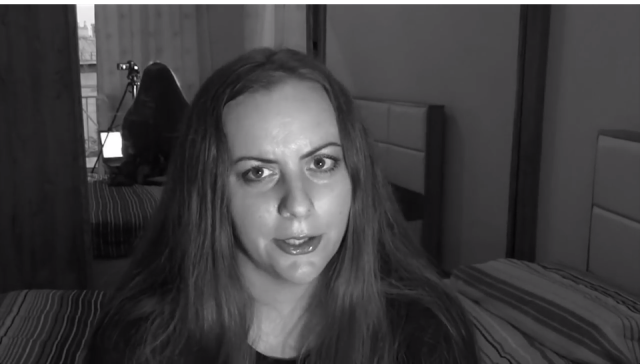 Suzie Dawson is a Kiwi activist and journalist who is currently seeking asylum in Russia. She alleges she’s been spied on, harassed and threatened by police and intelligence services while in New Zealand and has been forced to flee. bFM reporter Mack Smith speaks with Susie about her asylum and surveillance in New Zealand.


To listen to podcast GO HERE
Posted by seemorerocks at 17:09