President Barack Obama has shortened the prison sentence of former Army private and whistleblower Chelsea Manning, She will be released on May 17, instead of remaining in military custody until 2045 as originally sentenced.

Manning had leaked to WikiLeaks thousands of US government documents that came to be known as the Iraq War Logs and the Afghan War Diary. She was convicted by a US Army Court Martial to 35 years' imprisonment prison in August 2013, under the Espionage Act.

Charlie SavageVerified account‏@charlie_savage
BREAKING: Obama commutes Chelsea Manning's sentence for leaking to WikiLeaks. She will be freed on May 17.
10:16 AM - 18 Jan 2017

Formerly known as Bradley Manning, the whistleblower requested the military provide her sexual reassignment surgery to align with her gender dysphoria, identifying as a woman. The Department of Defense initially rejected that request, only to eventually signal approval. With Manning's impending release, that issue is now moot.

“I’m relieved and thankful that the president is doing the right thing and commuting Chelsea Manning’s sentence,” Chase Strangio, the American Civil Liberties Union’s LGBT Project staff attorney representing Manning,said. “Since she was first taken into custody, Chelsea has been subjected to long stretches of solitary confinement — including for attempting suicide — and has been denied access to medically necessary health care. This move could quite literally save Chelsea’s life, and we are all better off knowing that Chelsea Manning will walk out of prison a free woman, dedicated to making the world a better place and fighting for justice for so many.”

Manning is one of 273 people "given a second chance," the White House announced Tuesday, tallying up Obama's commutation grants and pardons. The president has so far pardoned 212 individuals and issued 1,385 grants of commutation.

Manning's 2010 online chat with ex-hacker Adrian Lamo was instrumental in revealing her as the leaker of tens of thousands of classified documents and diplomatic cables. Lamo turned Manning in to authorities after she confided in him.

"[I] wouldn’t mind going to prison for the rest of my life, or being executed so much, if it wasn’t for the possibility of having pictures of me… plastered all over the world press… as boy…[sic]," Manning wrote to Lamo.

The information Manning leaked "might change something," she hoped.
"I want people to see the truth… regardless of who they are… because without information, you cannot make informed decisions as a public," she told Lamo.


Manning commutation could set up Assange extradition to US 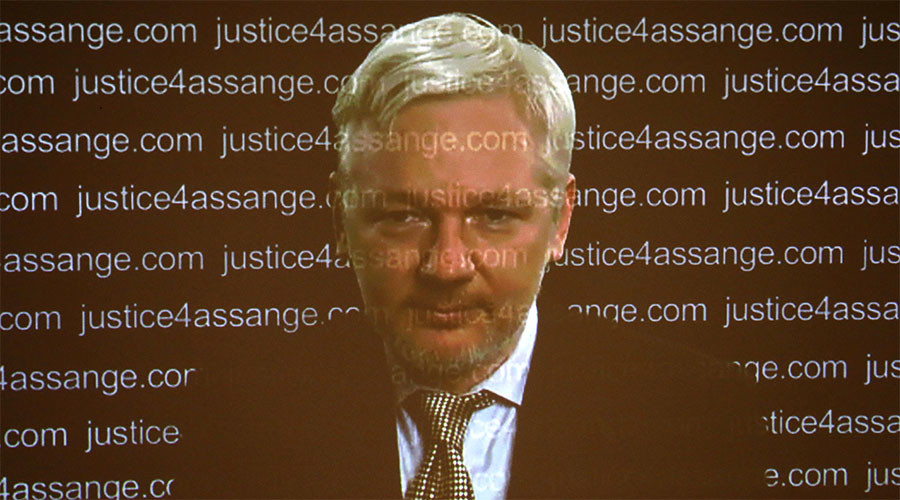 Now that President Barack Obama has commuted much of whistleblower Chelsea Manning’s prison sentence, will Wikileaks founder Julian Assange follow through on his promise to accept extradition to the US?

On Tuesday, Obama announced that he was granting clemency to Manning, along with 208 other people. The former US Army intelligence analyst will be freed on May 17, rather than in 2045 as originally intended by his conviction under the Espionage Act.

Five days before, Wikileaks tweeted that Assange was willing to make a deal if Manning was granted clemency.

Assange has been living in the Ecuadorian embassy in London since 2012. The Australian has previously fought extradition to Sweden over accusations of rape, which he denies.

He has claimed the Swedish effort is a way to have him transferred to the US, which, as of May 2016, was actively investigating WikiLeaks’ activities.

John Manko‏@johnmanko
@JustinRaimondo That's the only reason Manning was granted clemency. It's all to get at Assange. Obama is #DeepState & this is a chess move.
10:36 AM - 18 Jan 2017

Wikileaks has not released a statement in reaction to the announcement by the Obama administration.