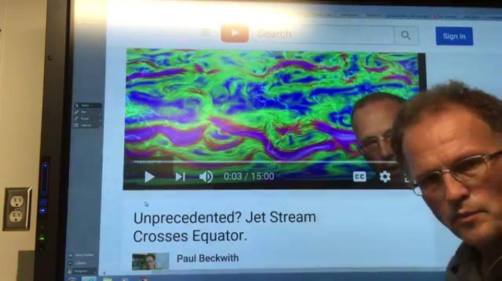 
On June 28, 2016 my viral video on the jet streams crossing the equator was released, generating immediate controversy and attacks. 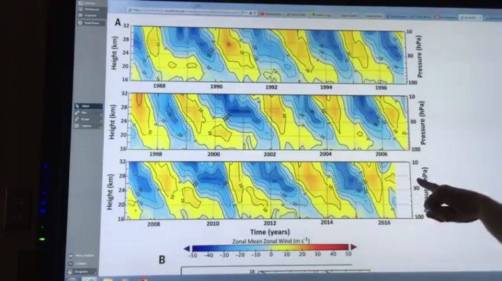 My claims are now supported by a peer reviewed paper showing that the stable 28 month cycle of equatorial stratospheric wind reversal (QBO) has been disrupted in an unprecedented fashion (first time in 60 years) by jet streams crossing the equator. 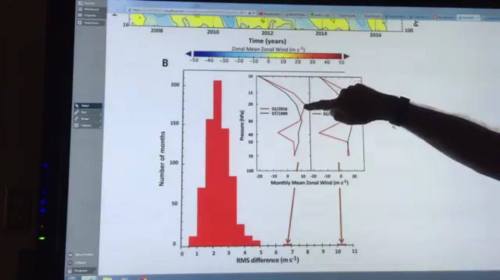 Posted by seemorerocks at 20:46