Russian escalation and the move to WW3 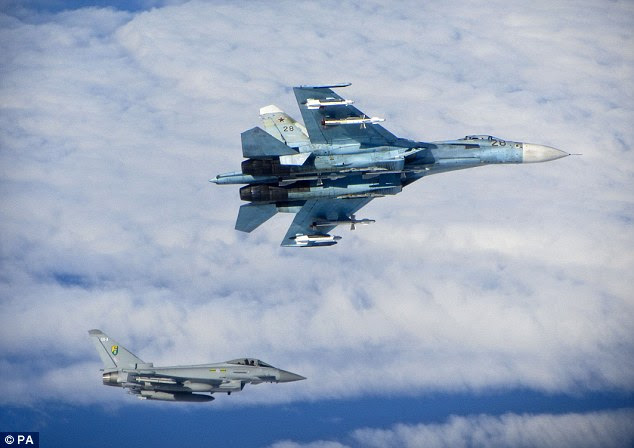 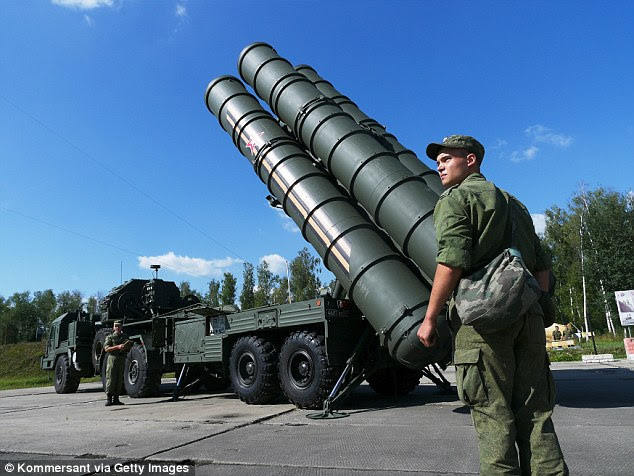 Russian president Vladimir Putin has moved his most advanced anti-aircraft missile system within range of NATO's Baltic base as he continues to order his nuclear bombers to patrol the North Sea.

Putin ordered two batteries of the highly-mobile supersonic missile systems to be deployed to the area around St Petersburg, putting a missile shield over much of the Baltic region.
Posted by seemorerocks at 19:01