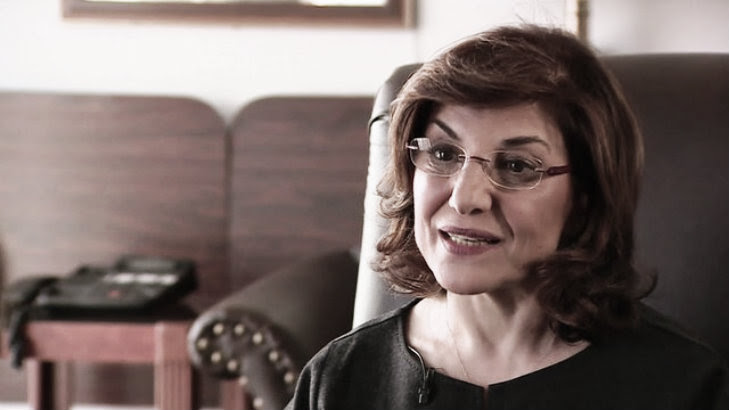 The moment the Syrian Arab Army liberates an area from terrorists, voices in the West begin to express worry about civilians and their humanitarian situation, calling for a truce and the delivery of aid! The harmony between the situation the terrorists find themselves in and the West’s worries has become apparent at different junctures.

This proves that the West, which had occupied Iraq with its own troops, has only changed its tactics, using instead proxies in the form of terrorist groups that are funded, armed, and directed from abroad. We saw many countries moving in their troops and heavy weapons when these terrorist groups failed to achieve the objectives planned for them.

Therefore, the results of the meeting between Kerry and Lavrov on 9 September indicates without a doubt that the difficulty of having any dialogue is rooted in the fact that it is between those who targeted Syria, and those who stood firm in protecting the Syrian state and people. 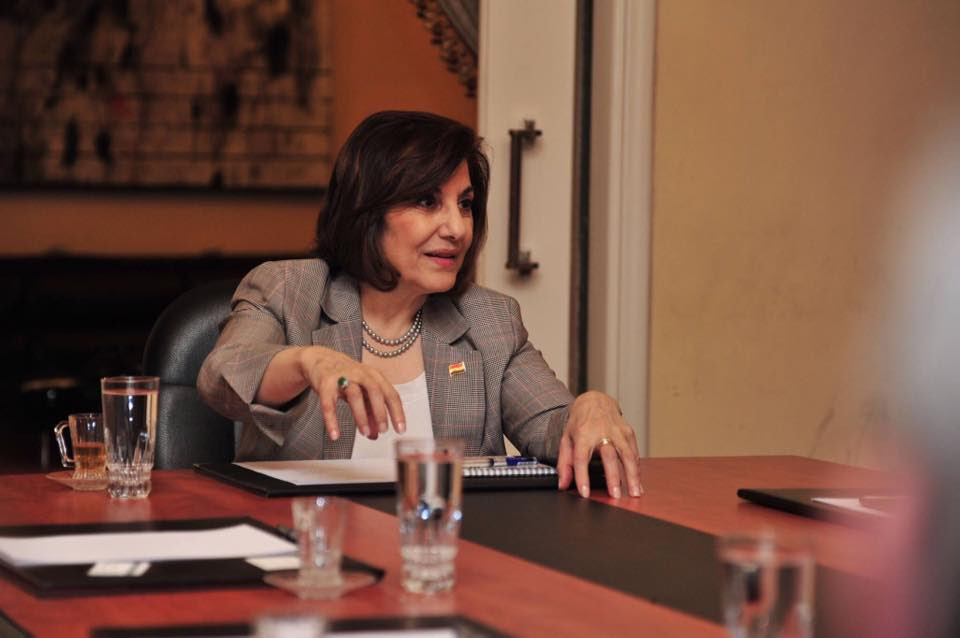 What is happening then? How did those who arm and fund terrorists sit down at one table with those trying to preserve Syria’s sovereignty? Many factors led to this historical juncture, and said factors may be reinforced in the future. Those who planned for the “Arab Spring” recalled the domino effect theory that dominated Western thinking when Iraq was occupied, and hoped that after Egypt and Tunisia, Syria would be an easy prey for regime change, and for a shift in its political identity –to Israel’s liking.

Russia and China’s alliance at the United Nations to support Syria’s sovereignty was a precedent in international politics, especially in the emerging confrontation between the Russia-China Axis and the Western Axis of the United States, Great Britain, and France. The Syrian people have returned the favor to the Russia-China axis by standing fast and making the dearest sacrifice to preserve the sovereignty, independence, and territorial integrity of their country.

Yet those who sought to break Syria’s will kept up their attempts, and imported mercenaries from all over the world, trying to achieve their objectives in Syria, which would have subsequently changed the face of the region –and the world. Syria and her allies, however, were more determined in this crucial battle, and despite the weakness of their material capabilities as opposed to what the Gulf has paid in support to the West, the Eastern Axis defending the right of the Syrian people was able to reaffirm its stature on both the regional and international scene.

If we compare the latest G20 summit in China, and the 2014 G20 summit in Brisbane, Australia, we see how far the Eastern Axis has come in asserting itself vis-à-vis the West. In the 2014 summit, July Bishop, the Australian foreign minister, demanded that Russia should not be allowed to attend the summit, yet the BRICS countries foiled the attempt; nonetheless, the pictures taken at that summit show how no Western leader wanted to talk to President Putin.

In the latest summit in China, however, we see that Presidents Putin and Xi have take a central role in the summit, and the bilateral meetings held between Russia and China on the one hand and other countries on the other hand, and the agreements signed, all indicate an expanding role for both on the international scene. This is especially true of the agreements they signed with Saudi Arabia, because the latter always needed an American green light to make any move (including this one).

This, therefore, indicates that the West admits that we are entering a new multipolar era. As for the Chinese President, he looked Obama in the eye and told him that China refuses any interference in the internal matters of other countries.

The historical trajectory of international relations has reached the point of multipolarity in parallel to the steadfastness of the Syrian army and people. The results of the Kerry-Lavrov meeting, following talks between Putin and Obama, have brought the US close to what Russia has been calling for, for nearly two years, which is the separation between terrorist organizations and the so-called moderate opposition, and the targeting of terrorist groups by both the Russian and American air forces.

Isn’t this what President Putin repeatedly called for, i.e. a true international coalition against terrorism?

The US acquiescence to joining forces with Russia against terrorism in Syria, is the result of Russia, Syria, and Iran standing firm during the horrific war on Syria; it is also an admission that the terrorists and their masters have failed in achieving their objectives. Why then wait all these years to agree? Simply, because they still had hope to change the balance of forces on the ground. It is no surprise then that this agreement comes after the Syrian Army advances in Damascus, Aleppo, Hama, and Latakia.

Because the sacrifices of the martyrs and the wounded are what made such an agreement possible, and contributed to changing our world from a unipolar to a multipolar one. Lavrov did not forget to indicate that Russia consulted the Syrian government about the agreement, and that the latter had agreed to it.

Those who interfered in Syria dreamt they could change the identity of the country, forgetting that for the past 10,000 years, Syria remained defiant in the face of all conquerors and enemies; and that the historical sacrifices of the Syrian people made this identity what it is, and would always ensure Syria’s pride and freedom.