Domestic terrorism in the United States

This is the domestic situation in the United States.

Might it possibly be used as a context to cancel the election and introduce martial law?

Terrorism Grips The US With Two More Attacks

ISIS swore they would bring terror to the United States and Obama has made sure they came as refugees to the US. Now terrorism is gripping the US and just in time for Obama to declare martial law and stop the elections. This will cause yet another wave of violence.

One person was killed and five others injured on Sunday morning in two shootings near the University of Illinois at Urbana Champaign, which the police believe to be related.

The first shooting occurred 12:30 a.m. after an argument at a house party spilled into the street and caused a brawl, during which shots were fired, the police said.

7 injured in stabbing near Emerson College campus in Boston

Seven people have been stabbed in an attack on Tremont Street in Boston’s Theater District early Sunday, local media said. Police told media one suspect is still at large, while a second is in custody.

One victim was critically injured and is in emergency surgery, according to the Boston Globe.

Police have arrested the suspect who fatally shot four women on Friday, and one man in a Burlington, WA mall using a rifle. An officer identified the gunman on the streets of Oak Harbor city, detaining him without incident.

Later in the day, police gave details on the suspect. Arcan Cetin, a 20-year-old Turkish national and legal permanent resident in the US, was arrested for assault last year in Island County, according to KOMO News. The suspect was formally charged and will be booked into the Skagit County Jail, police officials dded. 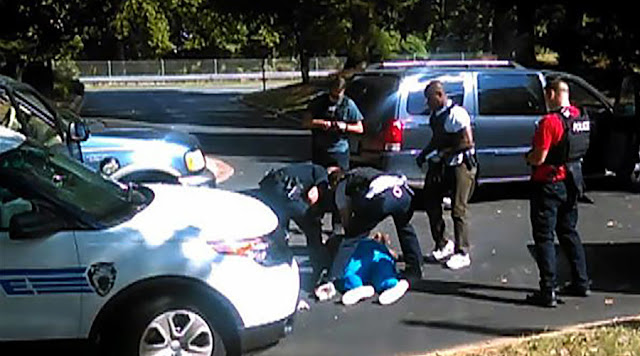 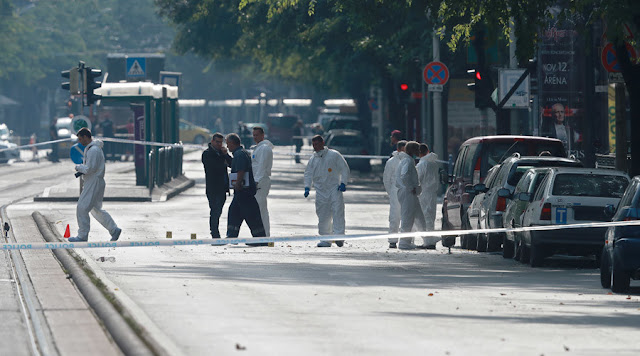 The explosion that left two officers injured in Budapest late Saturday specifically targeted police forces, Hungary’s national police chief, Karoly Papp, said at a press conference. He added that the man behind the blast is still at large.


Police have confirmed they are sweeping an East Baltimore area for three shooters thought to be in possession of a shotgun and handguns.

At least eight people have been shot, including a parent and a three-year-old child.

Three suspects fled the scene, including one bearing a shotgun and two who had handguns, Chief of Media Relations at Baltimore Police, T.J. Smith, tweeted.

Eight people were wounded, he confirmed, but the injuries were “all non-life threatening.”