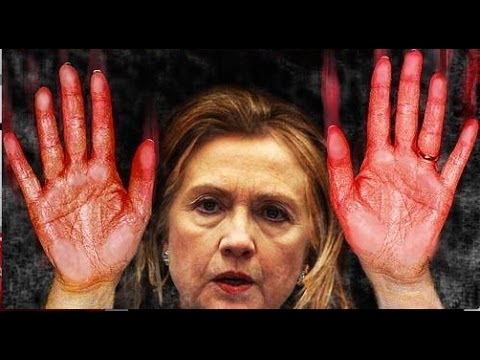 Another key Hillary witness dies in car explosion according to our source who decided to stay anonymous because as he says ,,I am afraid for my safety and the safety and well being of my family,,.

When it comes to Hillary and to all mysterious ,,suicides,, or deaths that have been striking USA lately, one can only wonder when it will all top?

Minutes ago, there was a car accident on 401 Highway – one of the busiest highways in the world. The identity of the victims is yet to be confirmed from the police. Our source, who decided to stay anonymous told us that a key government official, that apparently helped in leaking the documents that are related to some of the biggest conspiracies in USA was in the car.

Whether he was traveling alone or he had a companion we have to wait and see for the official statement.

This is only the latest in an already enormous list of mysterious deaths surrounding her.
,,The government and the pro-government medias will do everything that is in their power to cover this up. And they will most probably succeed in this. But one thing is for sure, this is no ordinary car accident, bear that in mind,, – says our source.
H/T: US Politics Live