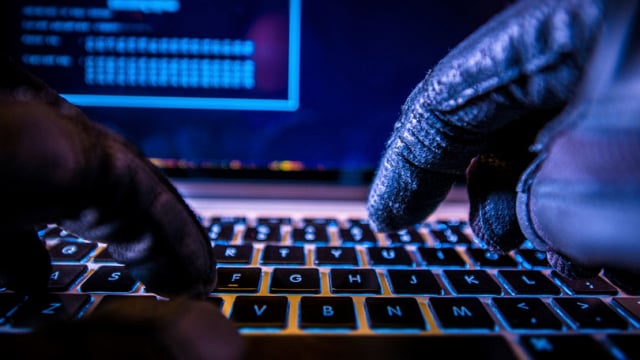 Having had most of their computers hacked, a new threat has emerged for Democrats. Reuters reports that FBI investigators believe "foreign hackers" have targeted mobile phones used by "a small number of Democratic Party figures, possibly including elected officials" according to four political and government sources said on Tuesday.

Reuters notes that the hacking attempts occurred within the last month or so, and adds that two sources said investigators believe that, like hackers who earlier attacked the central data servers of key Democratic Party organizations, the mobile phone attacks were carried out by hackers connected to the Russian government.

One source said that some of those whose phones were targeted by hackers had been asked by the FBI to turn over their phones so that investigators can "image" them.

While this amusing, and seemingly never-ending barrage, of accusations aimed at the Kremlin long ago entered the twilight zone of McCarthyist paranoia, we point out that such media "warnings" - most recently in the case of the DC Leaks hack of Soros' Open Society Foundation - usually take place just before a major data dump is revealed or leaked. Which suggests that we may be due for another such notable disclosure.

There is of course, a more conspiratorial explanation: should enough compromising data leak, especially if it includes information that can pressure Hillary in the polls, then the DHS can simply accuse Russia of electoral interference and call off the elections as a matter of national security. We can only hope that this particular conspiracy theory will remain purely in the realm of "theory", and not "fact."