John Key's advice to the Homeless

Just walk into your friendly local WINZ office,says the PM, and get assistance to move from your car or place under a bridge into a home. 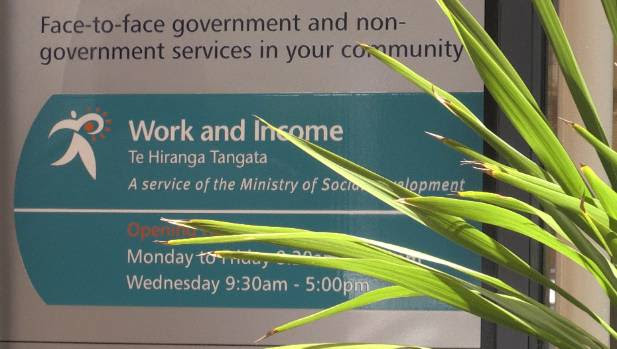 Ministry of Social Development, who run Work and Income, say help is available to those in need.

Prime Minister John Key has advised families living in garages or in cars to go and see Work and Income.
The Ministry of Social Development has backed that advice, with a spokesperson saying support is available.
Key's comments come after social housing groups and community workers have called on the government to increase their supply of affordable housing.

A response from Martyn 'Bomber' Bradbury the Daily Blog,
16 May, 2016
John Key’s connection with reality has always been tenuous at best.
A multi-millionaire money trader with a holiday mansion in Hawaii has about as much in common with the average Kiwi as the Prime Minister has with manual labour…

…the latest advice by Key to the homeless that they just go to WINZ and they’ll be looked after and found a home is so delusional it’s difficult to tell if Key is just taking the piss or not.
WINZ are an abomination that needs to be urgently shut down. As Waatea 5th Estate exposed over the 3 days we followed the AAAP beneficiary clinics held outside WINZ offices, WINZ front line staff are simply there to block, evade and deny any access to money by beneficiaries.
60% of beneficiaries on sole parent and job seeker benefits end up owing WINZ money through over payment mistakes or WINZ complex ‘partner’ equation that uses voodoo math to work out whether or not you are defrauding the system.
Thew paper work top get a benefit runs to over 70 pages, you are expecting the homeless to be able to deal with that for the possibility of getting a pittance which may come back to bite them in the arse later?
Key is just on another bloody planet if he thinks that
a) WINZ are they to help
b) The homeless even trust a Government Department
c) That WINZ will care one inch
It’s the sort of brainfart that keeps the PM on the ball with Muddle Nu Zilind.
Post declaring that he’s fixed the homelessness issue, he’s now going to bribe NZers with a $3billion tax cut to the wealthiest NZers and where will he get that $3b in tax cuts? Why the same place he’s been getting it for all the rich people he’s looked after, he’ll simply borrow the tax cuts.
That’s right. When the Right scream that the Left are envious of the rich and Labour is just bribing voters – point out the outrageous hypocrisy of National blowing another $3Billion on tax cuts while the poorest amongst us go hungry, cold and sick.
If you aren’t angry, you are part of the problem 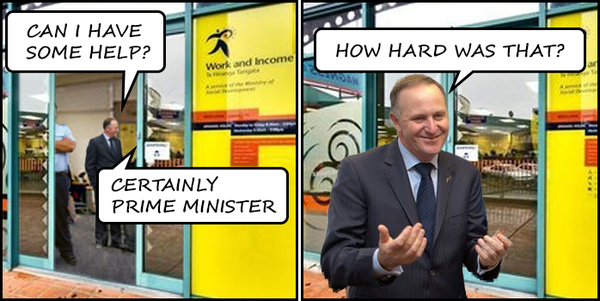 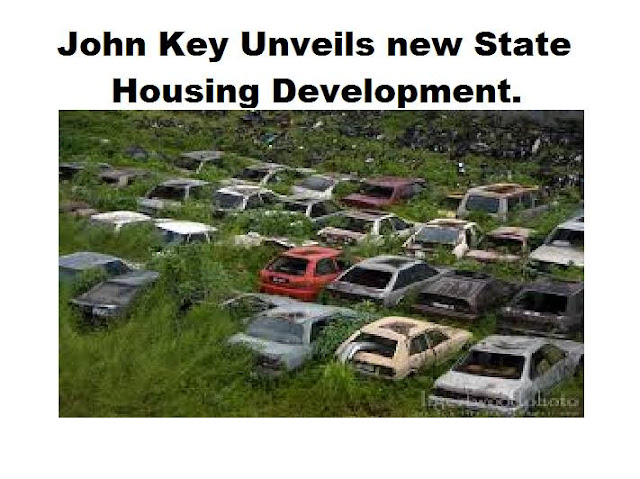 Easy peazy for the homeless to go into WINZ and get a benefit, says Mr Shonkey....

You don't have to live in your car, just go into WINZ and get a benefit after signing 100 forms then tell your all to the case manager....

From living in your car to living in luxury in a non existent, cold damp house in 5 minutes

Just go down to WINZ and walk out with a benefit.....

"What's your address? ‘Under the bridge’ is not an address. You've got to have an address and a bank account "

All this and more in 100 (imposible), easy steps

"Call us if you need help" 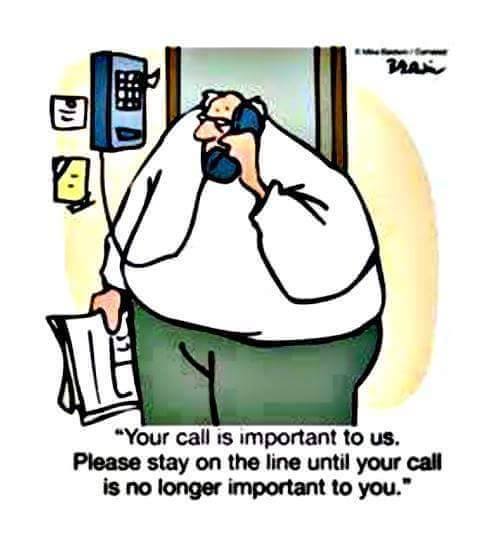 Finally, anger management therapy is all the rage now 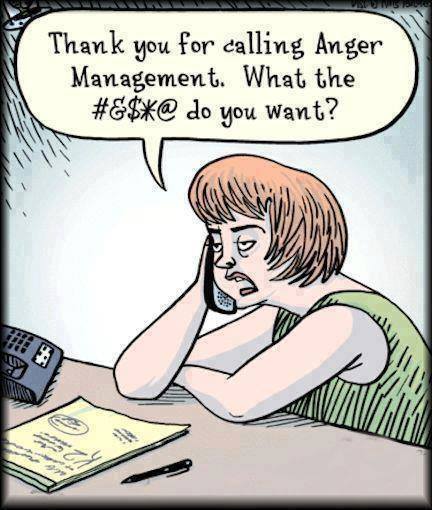 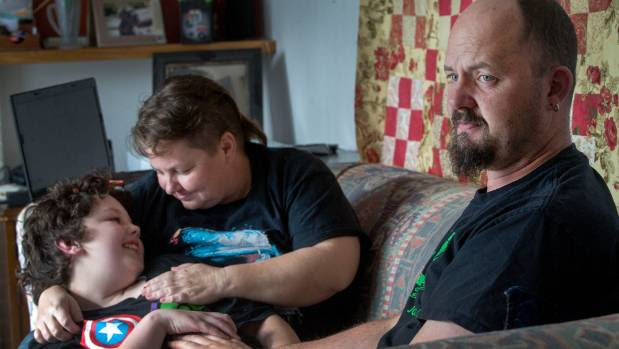 A Palmerston North family resorted to starting a Givealittle page before Work and Income gave them a benefit - and an apology.
Seven weeks ago, Rhys Hogg was forced to stop working after one of his two hernias, where the intestines push through a weak spot or tear in the lower abdominal wall, had become "agonising".
He has a small hernia in his stomach and a large, palm-sized, hernia in his groin, the latter requiring surgery.
At the recommendation of his doctor, he stopped working and the family's income dropped to that brought in from his wife Lara Hogg's part-time work as a cleaner and shifts as an orderly.
He also has a hobby fly tying business called New Zealand Fishingflies, but it earned very little, he said.
Rhys Hogg has a full-time job as an orderly and said his employers had allowed him to take leave without pay when his annual leave was used up and would keep his position open for him until he recovered from surgery.
Lara Hogg said their finances became stressful after her husband stopped working. She also looks after the couple's son Hunter, 11, who is low-functioning autistic, has limited vocabulary and suspected attention deficit hyperactivity disorder.
Rhys Hogg said he hated asking for money but the family's financial situation had reached breaking point.
He contacted Work and Income in April, to apply for a benefit but found his family's situation was in a "grey area".
"We didn't fit into a box on the paperwork."
After about six weeks of contact with Work and Income, filing paperwork and visiting the office, Rhys Hogg said he felt the long process was "frustrating" and "demeaning".
He started a Givealittle page to help his family, and was contacted shortly after by Work and Income, who apologised and put him on a partial benefit.
"But that's only been because someone pointed them to the Givealittle page. That's it. For six weeks I've butted heads with them and was told 'no, you don't fit into a category'," he said.
While the couple are grateful they finally have extra financial assistance each week, they said the length of time taken, strict policies and lack of understanding of their situation was unacceptable.
"The fact that there's no maneuvering from Work and Income's behalf. They know we have Hunter, they know about his issues. There's no consideration of special circumstances, no offers to do home visits," Lara Hogg said.
People should not have to resort to "publicly begging" to get fair treatment.
"Families with kids with disabilities, particularly in the Manawatu where we are so underfunded - we have to fight every day for every scrap we get for our kids.
"You battle and battle and battle and you go to the one system that's set up to help and you've got to fight again," she said.
Rhys Hogg said their family was fortunate that they had jobs, supportive employers and support from community members through their Givealittle page.
"We've been watching our money since we saw this coming and so we've managed to put a little bit aside to get through, to buy food or maybe pay rent.
"But it can't just be us who have fallen through these gaps."
Ministry of Social Development Regional Commissioner Katie Brosnahan said they had been in regular contact with the family.
"We understand he is in a tough situation, and we were able to help him out with a food grant and a partial benefit payment back in late April - when we let him know what we require from him to apply for a benefit."
She said as part of any application, information on employment, earnings, relationship status, and essential costs such as accommodation, were required.
"Our assistant service centre manager got in touch with Mr Hogg on May 3 to address issues with our service as soon as we became aware of his Givealittle fundraising page, and to offer an apology.
"We have high standards for our staff and will always follow-up on any concerns people have with the service they've received."
She said they would support him and wished him well as he recovered from surgery.

I will be the first to admit that this story is not quite as bad as in Britain where patients dying of cancer were told to apply for a job to avoid having their benefit cut off - two weeks later they were (conveniently) dead.

The latest film by Ken Loach, “I Daniel Blake” looks as if it will be worth watching

Posted by seemorerocks at 17:13